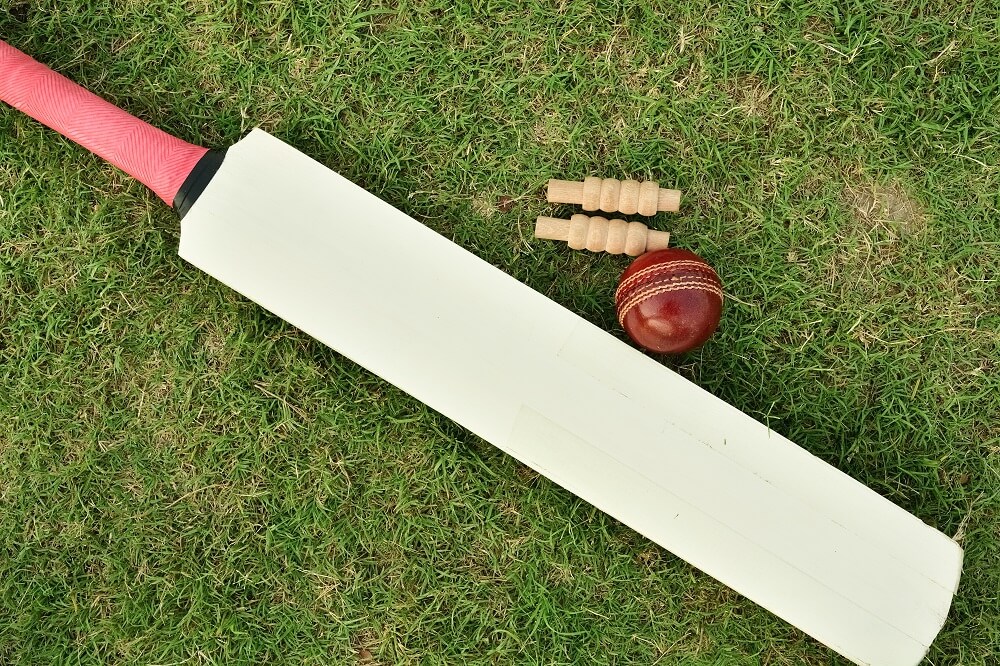 It’s been a series where the momentum has swayed from one end to the other. It was the case in the ODI series and now, the T20I series has started in a similar fashion. Pakistan took home the ODI series 2-1 as the Proteas gave them a solid fight. The T20I series is well poised at 1-1 as we head into the final leg of this tour.

After a nail-biting loss in the first T20I, South Africa came storming back to level the series 1-1. With the amount of inexperience and the squad that the Proteas have put together, there was barely anyone who even gave them a chance. However, they have produced some enthralling cricket in this series. Be it the third ODI when the regulars flew to India or this T20I series, the current group of South African players have done remarkably well.

The first T20I was a thrilling game as Pakistan hunted down 189 with a ball to spare. It was some fantastic batting displays from both sides. However, in the second T20I, Pakistan never got going with the bat. In fact, they huffed and puffed before they could put up just 140/9 in their 20 overs before South Africa knocked over the target in no time as they scored 141/4 in just 14 overs to level the series.

The South Africa batting line-up is looking solid and they have shown a lot of promise. Their inexperienced bowling attack did deliver in the second T20I but they need to be a lot more consistent. Meanwhile, Pakistan’s middle-order hasn’t really fired in both the games and it is their top-order that has been doing the bulk of the scoring. The bowling has blown hot and cold but it’s not a big cause of worry for Pakistan.

The caravan now moves back to the SuperSport Park in Centurion for the last two T20Is. Pakistan won both the ODI games at this very venue and they will fancy their chances. In fact, Pakistan have never won a T20I series comprising of two or more T20Is in South Africa. They had won a one-off T20I against South Africa back in 2013 but they have faltered on each of the other instances.

However, despite the splendid win that South Africa recorded in the second T20I, they might start this game as slight underdogs and Pakistan will be favourites to take the lead. The balance and the strength that Pakistan possess for this series when compared to their counterparts keeps them slightly ahead.