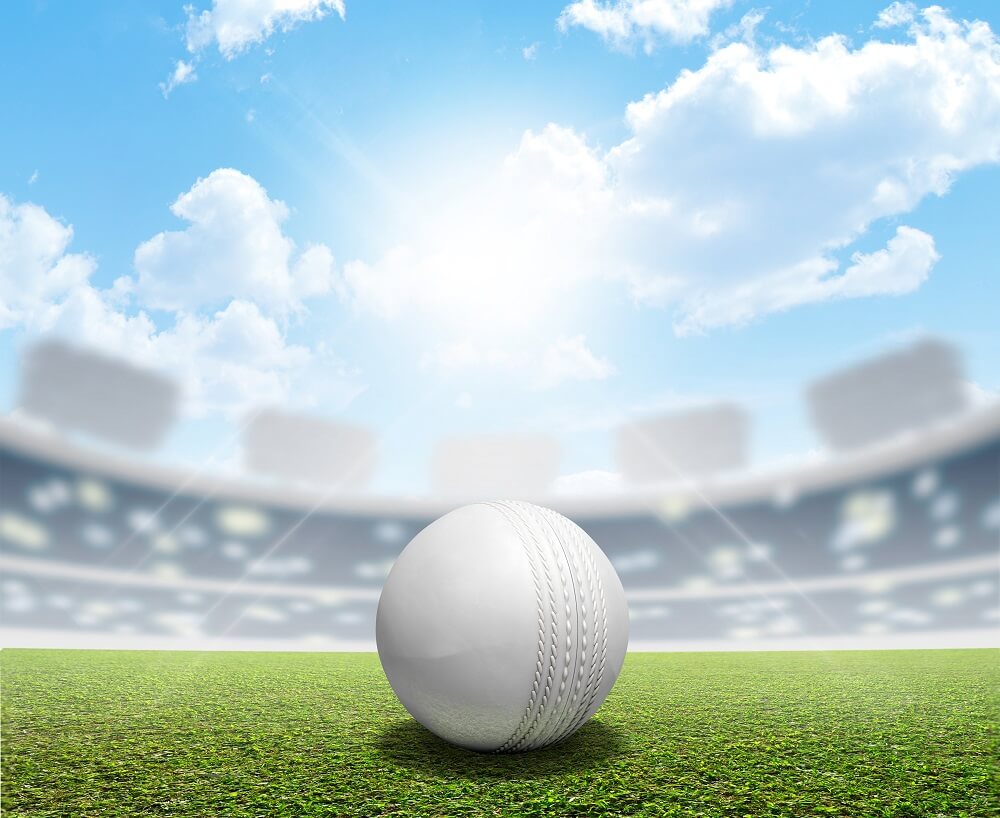 To say that we haven’t been entertained so far by the proceedings in the T20l segment of the Pakistan tour of India would be simply untrue, it has been truly competitive with the home team coming back to claim one in the 2nd T20l game on Monday. We will be rounding up the T20l segment with the 4th installment on Friday, 16th April 2021 at the SuperSport Park, Centurion.

The Proteas haven’t been pushovers, so far, they have capitalized on the current ICC World Cup TWO Champion’s poor form and they’ve pulled one back for themselves to the delight of their home crowd. Having lost the ODIs 2-1 to the Shaheens, they looked poised to snatch this one from the able hands of Mohammed Rizvan and his guys.

In that particular T20l encounter that saw the Saffas draw level with Pakistan, George Linde directed Team SA to a major comeback from a poor opener from the Pakistanis. Linde was personally involved in mitigating wicket scores to only a 140 before striking twice in his opener and once in the second. He later finished with a 3 for 23. Janerman Malan, Heinrich Klaasen and Aiden Markram were able to hold on to the lead. Worthy of note is Klaasen’s leadership since team Captain Bevuma’s injury, the man has gotten his team a half-century as well as 21-ball 36 in the recent game.

Temba Bavuma’s absence in the SA squad gave Markram all the opportunity he needed to make a statement and show decent class which he has done consecutively from the first T20l where he got a half-century and then go on to replicate this form in the next game form in the second game, this time being on the winning side.

On the other side, in this game, Fakhar Zaman will definitely be featuring for team Pakistan as he was unable to play in the previous T20l due to health issues Captain Babar Azam will also be keen on galvanizing his squad to re-establish dominance in the competition.

The outcome of the game is a very dicey one considering how both teams are evenly matched in some sense, SA with lots of their original squad members like Quinton de Kock, David Miller, Kagiso Rabada, Anrich Nortje, and Lungi Ngidi tied up in the IPL in India have shown competence in holding their own in the Bowling and batting departments but Pakistan still seemingly have significantly higher firepower than them. It is therefore more likely that we see Pakistan come back and take the lead in this fixture.