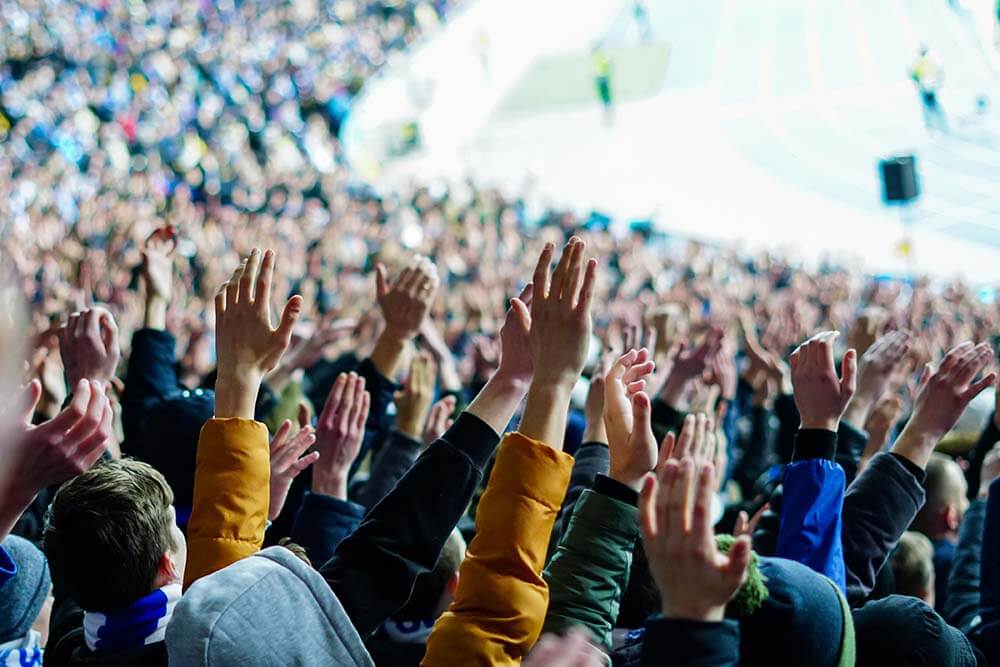 We cover the Southampton vs Arsenal preview and odds for the English Premier League match scheduled to be played at St Mary’s Stadium on 26 January 2021. After 19 matches, Arsenal are 10th on the points table, while Southampton are one rung above them, placed 9th after 18 matches.

In a fast-paced match away against Leicester, Southampton lost 0-2 on 17 January. The result did not reflect the quality of the Saints’ game. They matched their rivals, man for man. James Ward-Prouse was as speedy in moving the ball through the midfield as was Youri Tielemans for Leicester. Southampton’s forwards, Walcott and Adams, responded equally quickly. On 18 minutes, Southampton got the first opportunity to score when Stuart Armstrong snatched the ball away from Tielemans and went about setting Adams down the right flank. Adams cut inside to shoot across goal only to see Tielemans canter back to clear the ball off the line. Soon after, McCarthy in the Saints goal saved a rasping shot from Barnes. Another assault by Adams on the Leicester goal on 24 minutes went abegging after Kasper Schmeichel parried the low and firm shot away. A stunning strike by Maddison who outran Jack Stephens saw Southampton 0-1 down. A minute after the interval, the Saints had an opportunity to level the score with a quick counter when Schmeichel kept Will Smallbone’s strike out of the goal. Two scoring opportunities for Armstrong on minutes 67 and 72 weren’t used. Eventually, Tielemans picked out Barnes in extra time and a precise finish from Barnes gave Leicester their second goal and the match.

On 19 January, Arsenal hosted Newcastle. Gunners captain Aubameyang scored twice in a 3-0 win that brought his side back to winning form after a temporary blip when they were held goalless at the Emirates Stadium by Crystal Palace in the previous match. This was Arsenal’s fifth win in six games in all competition. On 15 minutes, Magpies’ keeper Karl Darlow used his right boot to block a low shot from Saka. But the ball rebounded to Aubameyang who shot the ball into the bar. Soon after the interval, Arsenal went on a counter after a corner by Newcastle and the scoreboard read 1-0 to Gunners after Aubameyang’s drive went past Darlow at the near post. On the hour, Saka made it 2-0 before Aubameyang was at it again, following a favourable VAR check on Cedric Soares for offside.

We predict Arsenal will beat Southampton 2-1.

The head-to-head stats give Arsenal a 51-21 advantage in 100 matches played, with 28 games having ended without result. The Saints have won only one of their last nine Premier League games against the Gunners, as you can see from the chart below. Arsenal’s current form gives them a decisive edge.