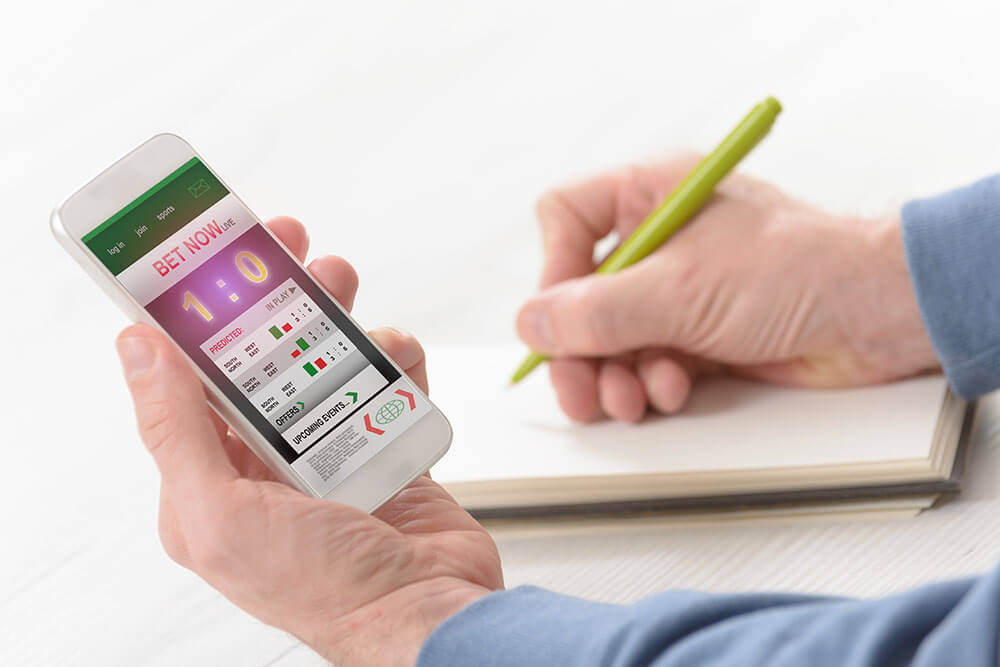 Both KKR and SRH started their IPL season with a defeat. Especially KKR’s defeat by 49 runs against defending champions Mumbai Indians was demoralising for Brendan McCullum’s side. However, KKR quickly got back to their feet, winning three of their subsequent games including the one against SRH. They are currently placed fourth on the table which would be enough to see them through to the playoff stage that starts in November.

SRH could only get two wins in their first five IPL games and those came in back-to-back matches in the space of three days against Delhi Capitals and Chennai Super Kings before they downed bottom-placed Kings XI Punjab by 69 runs on Thursday. SRH beat KKR in a match for a playoff spot last season before losing to Delhi Capitals in the first round but Kolkata Knight Riders overwhelmed Sunrisers Hyderabad last month in the second round of the 2020 IPL season held in the United Arab Emirates.

With the team captain David Warner (winner of the Orange Cap in the 2019 IPL) and Englishman Jonny Bairstow, SRH has two players who have the most runs this season in the IPL. Since his arrival in the last season, SRH’s wicket-keeper-batsman formed a great partnership with the Australian Warner who led the team a historic win back in 2016. Growing up in war-torn Afghanistan, Rashid Khan has a story of perseverance and he continues to assert his place in SRH as he leads the team in terms of points.

On the other side, there is KKR’s Australian bowler Pat Cummins. He arrived as the most expensive signing in the 2020 IPL season when he made a comeback after spending three seasons with Delhi Capitals. Another player from KKR who has caught attention is youngster Shubman Gill. The 20-year old is already part of the team’s core leadership group even though he only made his debut last season. He leads the team with most runs in the 2020 IPL season.

Both of these teams have been winners of the IPL in the league’s previous editions. KKR were champions two times with the last win back in 2014. They missed out on the playoff for the first time in four years last season. SRH lifted the trophy in their fourth IPL season in 2016 and they reached the playoff in the subsequent three seasons, including entering the final in 2018.

KKR have a superior record against SRH, having won 11 of their 18 matches. In the past two seasons, SRH emerged victorious in three of their five meetings but KKR overwhelmed them in their first matchup this season. The teams first met back in 2013 in Kolkata with the home team winning by 48 runs.

KKR have a better head-to-head record and they start the season in better form than their opponent. Like in the 2019 IPL season, these two teams could fight for a spot in the playoffs which gives this game even more value. The match is likely to be evenly-contested but KKR seem like the slight favourites.