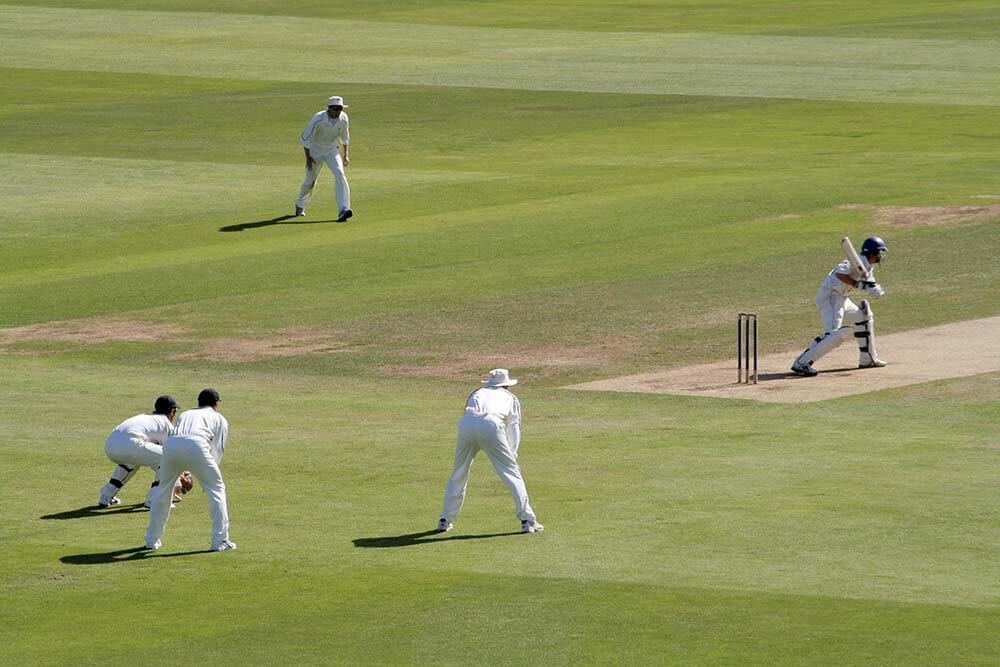 Sunrisers Hyderabad (SRH) made their debut only in the 2013 season and they started off really well. They reached the playoffs but couldn’t go past the Eliminator. They finished sixth in back-to-back seasons after that but since 2016, they have been supremely consistent and have made it to the top four every time. The David Warner-led side went on to lift the IPL title in 2016. In 2018, they ended up as runners-up and in the other seasons, they reached the playoffs. Their win percentage is 54.06% in the IPL which is the third-best, behind Chennai Super Kings (CSK) and Mumbai Indians (MI).

Sunrisers Hyderabad were barely active in the IPL auction for the 2021 season. They bought just three players in total. Kedar Jadhav and Mujeeb Ur Rahman were the international recruits while Jagadeesha Suchith was the only domestic player added to the squad.

Sunrisers Hyderabad look really strong on paper this year. There are quite a few strengths for them to take advantage of and a couple of them could well turn out to be tournament-winning as well. They have a strong bowling attack and a solid batting lineup. They have a fantastic fast bowling core and with most of them being Indian (domestic), it allows them to play overseas batsmen and plug that middle-order fragility.

SRH are literally spoilt for choice in the fast bowling department. Bhuvneshwar Kumar and T Natarajan will be their premier bowlers. But the supporting cast is no less as they have the likes of Khaleel Ahmed, Sandeep Sharma, Siddarth Kaul and Basil Thampi in their ranks. Add to this, Rashid Khan and Jason Holder who can be match-winners with both bat and ball.

Their top order looks excellent as well. David Warner is a banker and invariably ends up scoring at least 500 runs in a season. Wriddhiman Saha has shown promise at the top of the order as well. Jonny Bairstow, Kane Williamson and Manish Pandey are all experienced campaigners and can be relied upon to come good. Bairstow is flexible and can bat anywhere in the order. Thus, SRH seem to be shaping up really well ahead of this 2021 season.

There aren’t a lot of chinks in Sunrisers Hyderabad’s armour this time around. Over the last few years, they have struggled to force the pace in the middle order and they have relied heavily on their top order to do the bulk of the scoring. They have tried to plug that gap by roping in the experienced Kedar Jadhav this season. However, it still remains a slight cause of concern. The 2016 champions also have the promising Abdul Samad alongside the likes of Vijay Shankar, Priyam Garg and Abhishek Sharma in their ranks. However, the lack of experience with the uncertainty of Jadhav makes the middle order a small weakness for SRH.

The upcoming IPL could be a big opportunity for Manish Pandey to showcase his ability and consistency once again. He didn’t really get going in Australia due to the limited opportunities and was dropped from the Indian side for the series against England. Thus, he will want to impress the selectors and get back in the national reckoning. Also, SRH have constantly failed in the knockout stages and hence, this season could be an opportunity for them to correct that record this time around and go a couple of steps further.

There will be a few injury concerns around. Bhuvneshwar Kumar is injury-prone and over the last few seasons, hasn’t really been able to remain fit throughout the IPL. Vijay Shankar and Wriddhiman Saha are others who constantly break down. Moreover, they will be spoilt for choice and picking the right balance, especially using their overseas quota, will be the key.

There is absolutely no doubt that David Warner and Rashid Khan will be the most important players for Sunrisers Hyderabad in the upcoming season. As mentioned earlier, Warner is an absolute banker at the top and invariably gets 500-600 runs in a season. Rashid Khan is another reliable customer and picks up 17+ wickets every season. Bhuvneshwar Kumar’s form might play a critical role as well.

Sunrisers Hyderabad (SRH) are looking very strong ahead of this 2021 season of the IPL. They were quite settled well before the IPL auctions and that reflected in their approach to the auction. They bought a mere three players and were spectators to most of the action. They will be certainly one of the favourites to make it to the top four this time around as well. Their overall balance is looking really good and they have decent (low) odds of going all the way and winning their second IPL title.