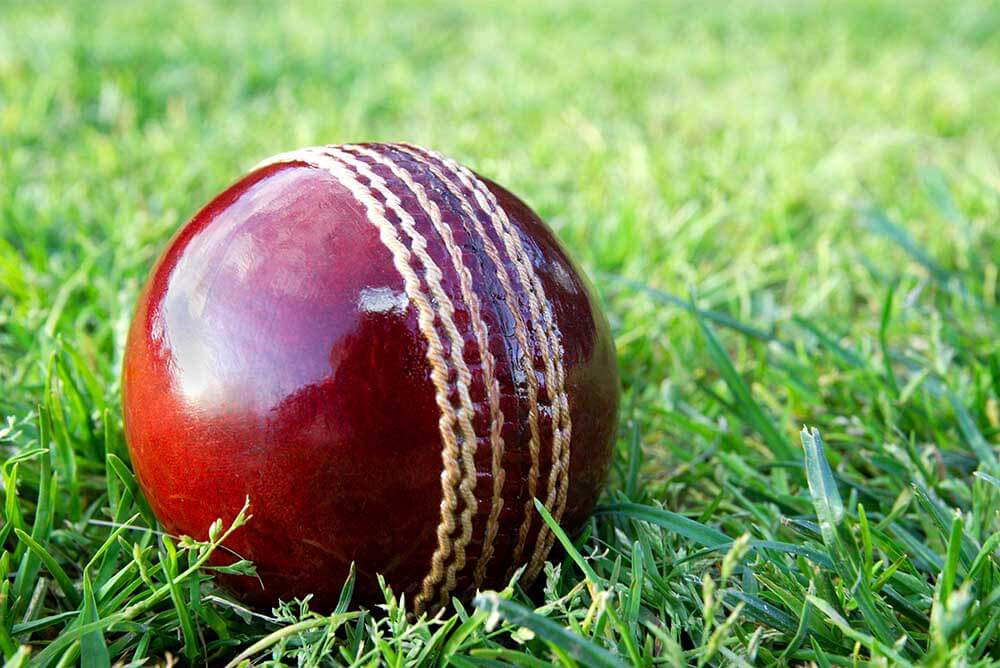 Two teams who are in the top half of the South Group points table square off in their respective sixth round encounters. Both have a significant difference in their points and the points table spot. This is also the return group fixture as Surrey host Somerset.

Surrey have been absolutely dominant in this tournament. Gareth Batty and co have three wins and two no-results. However, each of those three wins came in commanding fashion. They chased down scores of 188 and 167 in super quick time and in the only game they batted first, Surrey smashed 223. In every game, Surrey have found a new hero, especially with the bat. Their bowling has done decently so far.

Meanwhile, Somerset have blown hot and cold throughout this tournament so far. They have batted first all three times and have failed to defend 180+ targets in their first two games. Their only win came against Kent. In fact, Somerset are the only side to have beaten Kent in this competition. Somerset’s batting has faltered quite a bit and they haven’t really delivered. The bowlers, on the other hand, have been decent but only two of the bowlers have in excess of 5 wickets in this tournament. Thus, they have only four points – one win and two washouts.

Jason Roy and the two Curran brothers – Tom and Sam have been called up to the England side for the upcoming T20I and ODI series against Sri Lanka and will be missing from Surrey’s line-up.

Surrey have an excellent record against Somerset. They have won 11 games while Somerset have won six. The rivalry has been a lot more competitive over the last few years but Surrey’s current form also plays a big role. Thus, the Lewis Gregory-led will start as favourites.

Surrey have not only been in good form this season but their record against Somerset is excellent. Surrey have the winning odds of 1.765 while Somerset are placed at 1.998.

Surrey are well ahead in the race when it comes to head to head record against Somerset. Surrey have returned with 11 wins while Somerset have won just five games against Surrey. Two games finished in a no-result. These two sides have already played one game earlier this season and it was Surrey who came out on top.