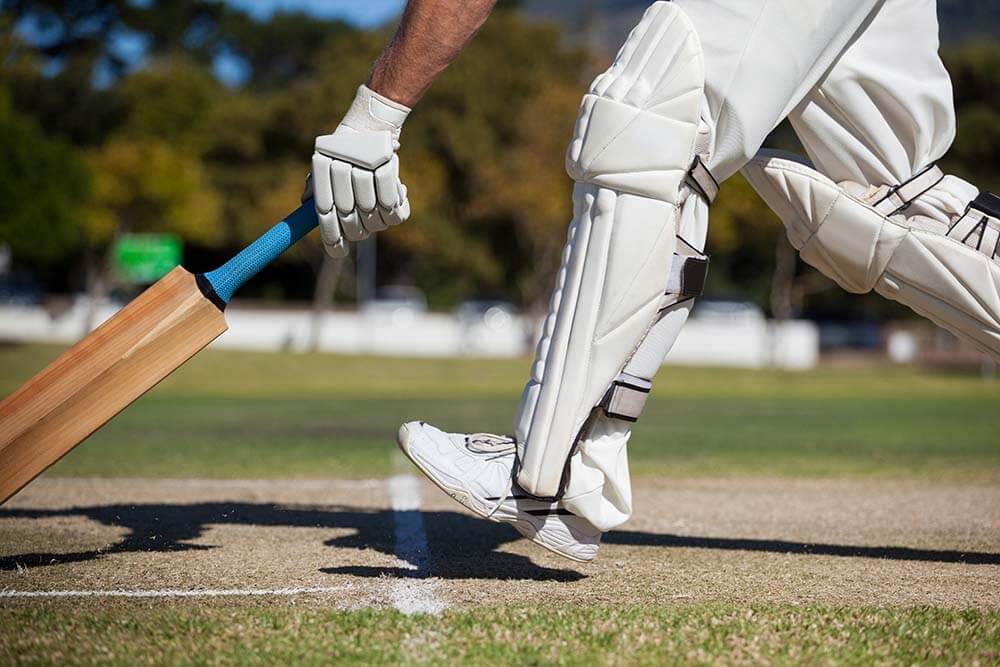 Sydney Sixers will be taking on the Hobart Hurricanes in match 52 of the Big Bash League on January 24, 2021, at Melbourne Cricket Ground, Melbourne. Sydney Sixers are the current champion of the league and are currently at the top of the match table, so they’ll be doing their best to keep the trophy. Hobart Hurricanes, on the other hand, have not won the Big Bash League championship in nine years. They’ve emerged as part of the top four in the last four seasons of the league.

Under the leadership of Moises Henriques, an all-rounder, the Sixers won the BBL9 and are currently topping the tables in the BBL 10. The team is balanced with a good number of talented overseas players, bowlers, batsmen, and other all-rounders.

The Hurricanes, led by Matthew Wade are also in good shape with Ben McDermott, the top-order batsman, and Colin Ingram also available. Hurricanes will be looking to keep up their winning streak against the Sixers.

In the Sydney Sixers vs Hobart Hurricane match, nothing is set in stone.

With the Sydney Sixers topping the table and their previous wins in the BBL 10, Hobart Hurricanes are in for a fight. The Sixers are looking to not let this match end like the opening match. We expect the Sixers to win this match by at least 100 runs.

We look forward to the 52nd match of the tenth edition of the Big Bash League coming up on the 24th of January. We expect the Sixers to win this match considering their performance this far. Fingers crossed. Place your bets now on the best odds at 4rabet.