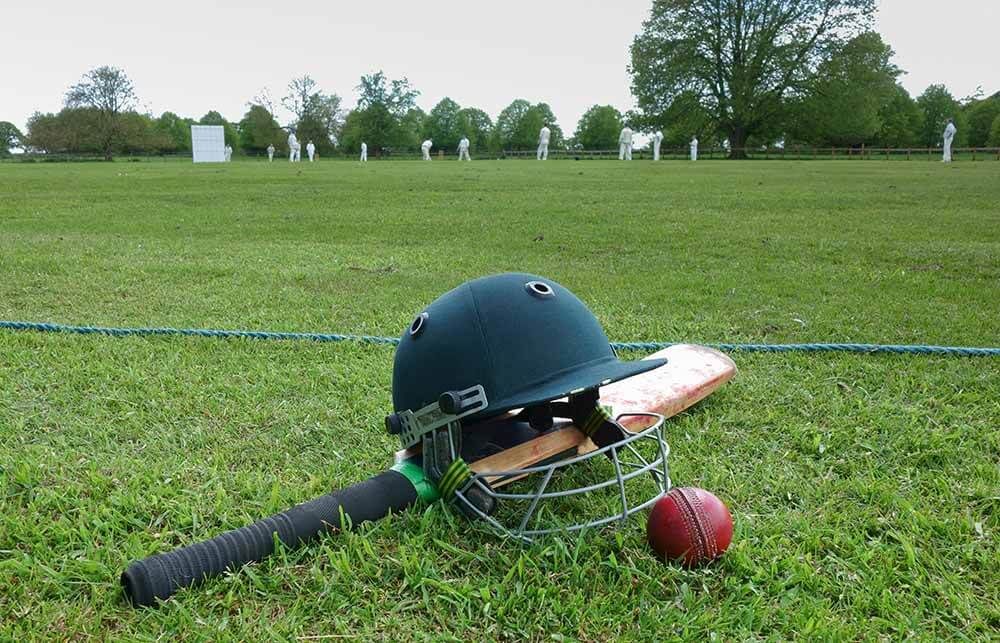 Can the defending champion Sidney Sixers bounce back from defeat in the season opener?

Sidney Sixers lock horns with Melbourne Renegades in the 6th match of the ongoing BBL at Bellerive Oval, Hobart. Defending champion Sidney Sixers didn’t have an ideal start to this year BBL as they lost an opening game of the season opposite Hurricanes by 16 runs while chasing down a target of 179. Due to a hamstring injury, Sydney Sixers skipper Moises Henriques missed the first game and likely to miss this game as well and this will be a big blow for Renegades who are already playing without many of their first-choice players due to national duties. Sixers will be aiming to rectify the mistakes of the first game and register the maiden victory of the season.

On the other hand, Melbourne Renegades, after a disappointing last season of BBL where they could win only three out of 14 games, will be hoping for a great comeback and win many more games this season. It will be there second game of the ongoing season. The biggest positives for the Renegades is the availability of skipper Aaron Finch, he is in great form and his presence will give massive confidence to Renegades. Renegades will be eyeing for a clinical performance to register a win against defending champion.

Sidney Sixers are certainly one of the favourites to win BBL-10 following the huge success they got in last season of BBL, however, it won’t be easy for the Sixers as they will be playing initial few games without the services of their key players like M Henriques, S Smith and M Starc. Besides, their key bowler, T Curran opted out of BBL-10 due to personal reason. And in the first game, Sixers missed those key batsmen and bowlers. Hence, in batting, there will be extra responsibility on the likes of J Vince, J Phillip and D Christian. Josh Phillipe was outstanding last season, he scored 232 from last 10 games. J Vince has been in good form and he played a handsome knock of 41 balls 67 in the previous match. He will be hoping to carry on good form.

In the bowling department, Sixers have Dwarshuis, Ben Manenti, Gurinder Sandhu and D Christian. Dwarshuis and D Christian were outstanding in the last match, both picked three wickets. Steve OKeefe will be the leading spinner in the side.

Here are the top batsmen and bowlers for Sidney Sixer.

Melbourne Renegades would be eyeing for a successful campaign in the ongoing BBL following a disappointment in last season. Renegades got plenty of experienced players in both their batting and bowling. Skipper Aaron Finch is coming to the BBL on a back of good white-ball series against India and he will be ready to lead the team from the front. Explosive left-handed batsman, Shaun Marsh was outstanding for Renegades, he smashed 449 runs in the previous season. He is a pivotal player in the  Renegades batting line-up and his good form will be very vital for the side. Beau Webster is another solid batsman in the unit, he has impressed everyone with his power-hitting skills in last season. He will be a key player for Renegades in the batting line-up.

On the bowling front, Renegades got Jon Holland, Kane Richardson and Josh Lalor in their rank. Last season, bowling was pretty ordinary and this will be a key area for the Renegades where they need to improve in this season. Availability of experienced bowler like Kane Richardson will strengthen the bowling attack, he has got 46 wickets earlier in BBL.

Here are the top batsmen and bowlers for Melbourne Renegades.

The venue for this match is Bellerive Oval, Hobart.

The pitch will be very good for batting and hence both the team will look to bat first and put decent runs on the board.

The weather will be mostly cloudy and very warm, and the temperature can be as high as 37°C. Still looking at the conditions, batting first seems to be a better option. The pitch at Bellerive Oval is very good for batting and bowlers are likely to get assistance early in the game. In the first game of the season, Hurricanes scored 170+ and hence we expect it to be another high scoring encounter.

Defending champion Sydney Sixers had been ordinary in the opening game and besides they will be playing without many of their key players. On the other hand, the Renegades unit looks solid and many of their experienced players are available for this game hence we predict MR can upset SS in this match

We predict Melbourne Renegades to register a win against Sydney Sixers.