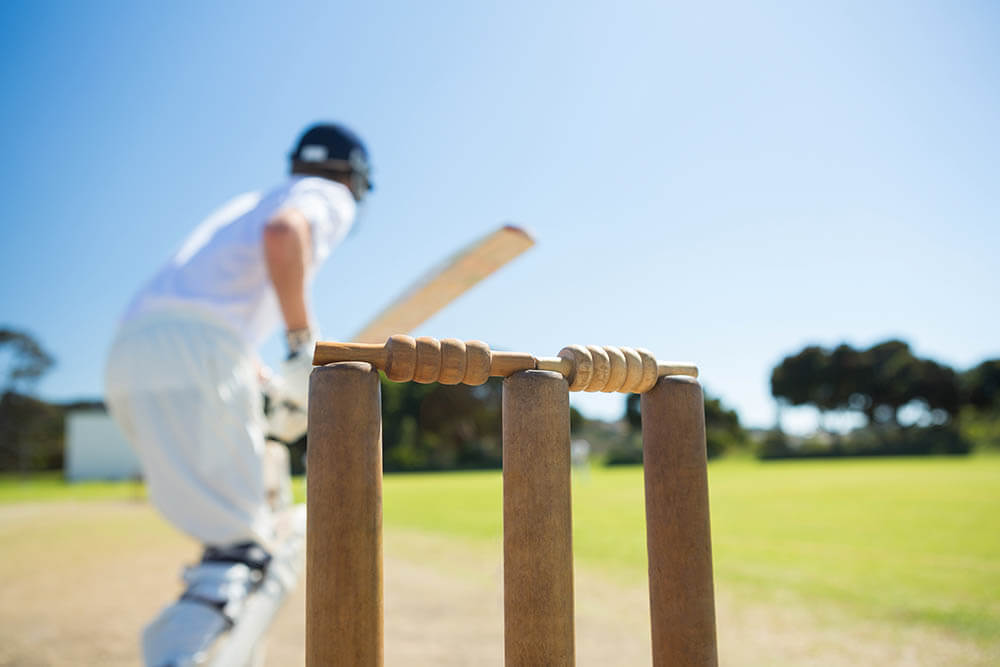 Caption: Can Melbourne Stars manage to take revenge for the last BBL’s final against Sydney Sixers?

Both teams are top contenders for the trophy this year and both have shown form according to that. Melbourne Stars have won 2 matches from 3 they have played, while one match went resultless. On the other hand, Sydney Sixers have also won 2 matches out of 3 played and lost 1 game against Hobart Hurricanes.

This match will be important for both sides as they will be looking forward to booking their spots among the top 3 in this season which may help to turn this match into a thriller game on Saturday.

In the first match against HH, Sydney’s bowlers were not on the mark and conceded 178 runs from 20 overs. While chasing the target of 179 runs, only Jack Edward (47 from 39) and James Vince (67 from 41) managed to settle down in the innings but still ended up on the losing side.

SS came back very strongly in the second match against Renegades where their batting lineup was in superb form and scored 205 runs from 20 overs. Josh Philippe’s 95 from 57 and Jordan Silk’s 45 from 19 helped them to put a huge score on the board. In the bowling department, a magical spell of 4 wickets for 13 runs in 2.4 overs by Ben Dwarshuis and Steve O’Keefe’s 3 for 16 runs in 3 overs dismantled Renegade’s batting lineup and SS managed to win the game by a massive margin of 145 runs.

Again they managed to defend the target of 178 runs against Adelaide Strikers and won their second game of the season. Dan Christian’s 50 from 15 balls was a hot topic of that match. On Saturday, they will be looking forward to continuing their winning momentum against Melbourne Stars.

Here are the top batsmen and bowlers for Sydney Sixers.

Last year’s finalists started their BBL campaign perfectly by winning the first two games in a row before their last game against Perth Scorchers finished without a result.

In the first match against Brisbane Heat, MS delivered superb bowling performances to restrict BH on 25 runs only. Nathon Coulter-Nile’s brilliant spell of 4 wickets for 10 runs in his 4 overs helped them to easily beat Brisbane in the first game.

After starting the campaign with a win, in the second match against Sydney Thunders, they managed to put 169 runs on the board. Marcus Stoinis’s 61 from 37 balls and Glenn Maxwell’s 39 from 29 balls helped them to put a total on the board. While defending the target, Adam Zampa’s spell of 2 for 10 runs from 4 overs and Liam Hatcher’s spell of 3 for 28 runs from 4 overs helped the team to restrict the opponent on 147 runs and managed to win the game by 22 runs.

The third game of MS went resultless leading to them sharing points with Perth Scorchers. On Saturday, MS will be hoping for their 3rd win of the season against the Sydney Sixers to remain unbeaten in the league.

The venue for this match is Carrara Oval. This picturesque ground with a capacity of 15,500 was primarily a football venue, which later converted into a cricket stadium and has since been used for Australia’s domestic cricket.

The ground has hosted just 1 T20I game and offers an advantage to bowlers. The pitch is easy while defending the target. It will be good for the team to win the toss and choose to bat first on this ground.

The weather will be mostly sunny on the match day. The maximum and minimum temperatures will be in the range of 25°C-20°C respectively.

Both teams are looking very strong this season but in terms of batting, Melbourne Stars have a slight edge over Sydney Sixers as they have a power-packed T20 lineup. Moreover, in the bowling department, Stars have shown some good spells so far in this tournament and they will be looking forward to remaining unbeaten this season.

We predict that Melbourne Stars will defeat Sydney Sixers.