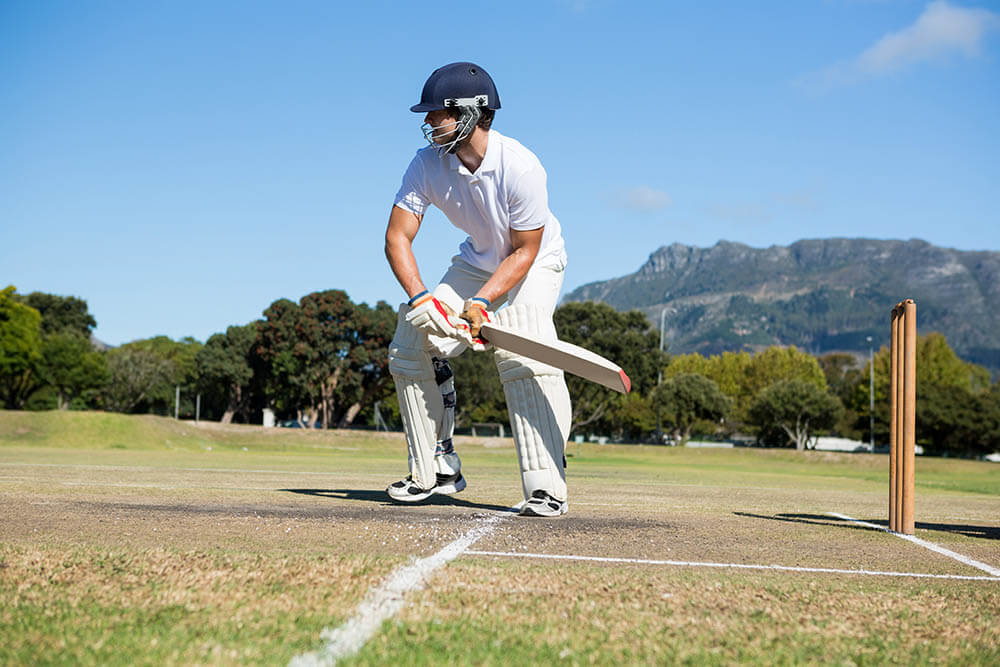 In match number 41 of this BBL 10, Sydney Sixers will be up against Perth Scorchers at the Manuka Oval in Canberra. Both teams are in fantastic form and are looking in superb shape in all three departments.

Sydney Sixers may have started this season with a loss but they have been very consistent throughout this tournament. They have won seven out of their 10 games and are the table-toppers at the moment with 29 points (including 8 Bash Boost points). After a slight stutter where they lost two out of their three games, the defending champions bounced back well to win their last two games.

Meanwhile, Perth Scorchers didn’t have the best of starts. From the first four games, they suffered three losses and one no-result. But they have turned things around superbly and they have some excellent momentum on their side. The three-time champions have won five games in a row and with 20 points, they have risen to the third spot on the points table. The Scorchers have been dealt with a blown as they will be without their regular skipper Mitchell Marsh who sustained a side strain.

However, Momentum is with the Scorchers and so is the head to head record. They have a clear advantage over the Sixers having won 11 out of the 17 games. That is one of the things that puts the Scorchers slightly ahead of the defending champions. Hence, Perth Scorchers have the odds of 1.795 of winning this game when compared to the Sydney Sixers’ winning odds of 2.016.

As far as the current form is concerned, it’s almost neck and neck between Sydney Sixers and Perth Scorchers. Hence, it promises to be a mouth-watering contest. However, with Perth Scorchers being on a roll and also having a better head to head record against the Sydney Sixers, they might start as slight favourites.