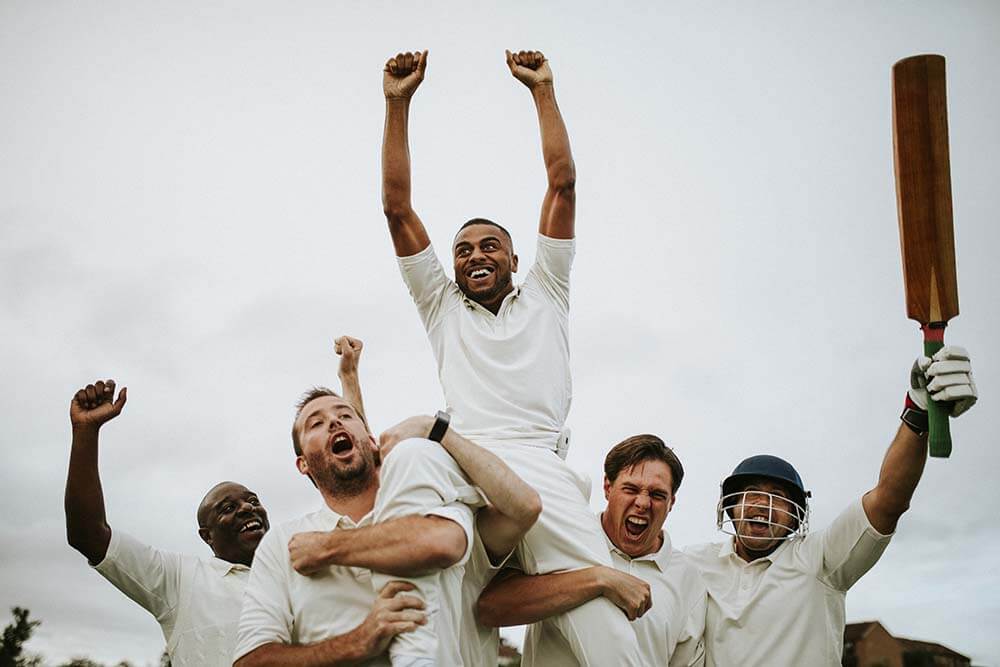 After a three-day Christmas break, the BBL 10 resumes and returns to action with a double header on Boxing Day. In the first game of the day and 14th game of the season, Sydney Thunder take on the Melbourne Renegades at the Manuka Oval in Canberra. These two teams have had a contrasting run in this tournament so far.

Sydney Thunder have had a good start to the 2020-21 edition of the BBL, losing one and winning two from their first three games. They lost their first game against Melbourne Stars where they failed to hunt down 170 and fell 22 runs short. However, since that loss, they have aced two chases and have looked solid. It was Daniel Sams’ blitz that propelled them to hunt down 179 with seven balls to spare. Meanwhile, in their last game, they chased 153 in the final over but it was a lot more comfortable than what the scorecard looks. Thus, Sydney Thunder are looking well-settled and in decent shape early in the tournament.

On the other hand, Melbourne Renegades have had a pretty indifferent start. They thrashed the Perth Scorchers in their opening game and it did seem they might have well changed their wretched fortunes from last season. However, everything seems to have gone back to square one as they have now lost two back to back games. Moreover, both of those losses have been big ones. They were shot out for just 60 chasing 206 against Sydney Sixers before Hobart Hurricanes strolled through in their chase of 158 against the Renegades, winning with 14 balls to spare.