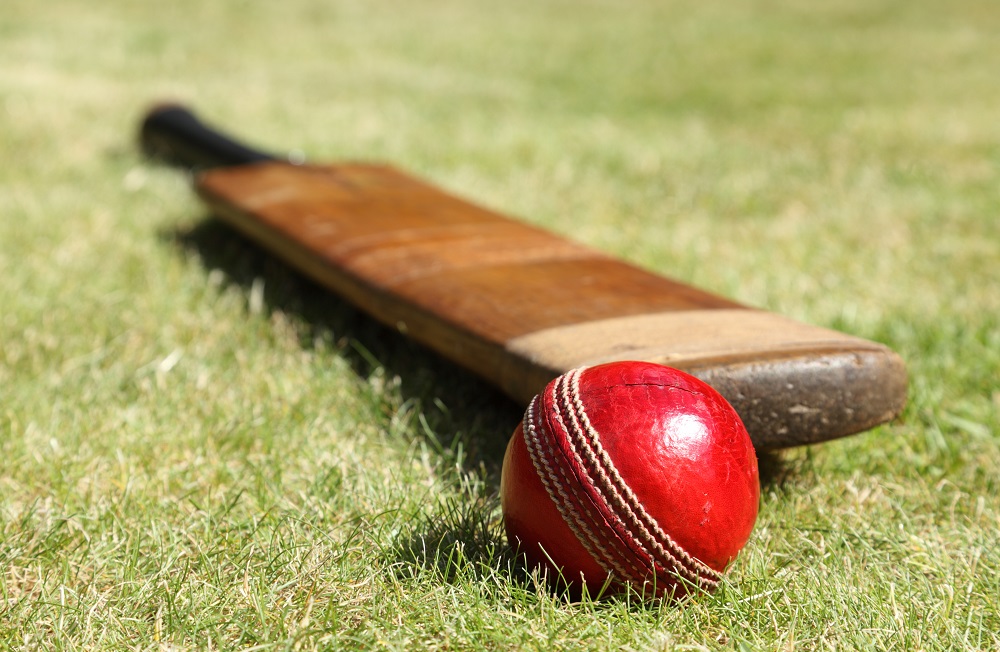 In Test cricket, getting 50 runs in 100, 150, 200, or even 250 deliveries aren’t frowned upon, with the latter numbers sometimes essential in inching towards a favourable outcome to the match. However, there have been instances where batters woke up and chose violence, with some ballistic knocks putting the lax bowling rules of Test matches to shame. Instead of taking an orthodox measured approach, these batters chose instead to massacre anything that came their way from the get-go, and got to the first recognized batting landmark in the game in record time. This is a list of the top 10 fastest half-centuries in Test cricket.

Not a batter known for his aggression, Misbah shocked the world when he smashed his way to a half-century off of just 21 balls in 2014. Playing against Australia in Abu Dhabi, the Pakistani batter arrived at the crease at a time in the second innings when his team needed a quickfire knock to post an unassailable target for their opponents. Dropped by a young Steve Smith on just four, Misbah made Australia pay dearly for the mistake by launching into a rampage, eventually tying West Indian legend Viv Richards’ then long-standing record of a 56-ball century. Unfortunately, that record was broken the very next year by New Zealand’s Brendan McCullum.

The next entry on our list is far more in line for such a record. David Warner has long been an aggressive, powerful hitter of the ball who has the eyes of an eagle and the strength of a bull. Up against Pakistan, it was the Aussies who enjoyed the show in Sydney in 2017. Warner showed no signs of slowing down after his 50 as he cruised to becoming the only batter in Test history to score a hundred within the first session of a match.

A legend in every sense of the word, Kallis had it all — speed, line, and length with the ball, and rock-solid consistency with the bat. A king of every format of the game, South Africa were playing against a freshly weakened Zimbabwe side in Cape Town in 2005. With the visitors’ paltry 54 on the board in the first innings, the Proteas were already dominating by the time Kallis came out to the middle. A flurry of shots followed, and before he got dismissed, the all-rounder had already reached 50 off of just 24 deliveries. In at number four is a little-known Caribbean bowler who made an almost accidental half century — his first and only — when playing against New Zealand at home in 2014. West Indies had their backs up against the wall, needing well over 200 for a victory with just one wicket in hand. As soon as Shillingford came in, though, he began playing with total disdain for the likes of Ish Sodhi and Daniel Vettori. Several cracking shots followed, and before long, Shillingford had reached his 50. Unfortunately, his efforts went in vain as his partner fell right afterwards.

It wouldn’t be a list of fastest batting feats without featuring Shahid Afridi. The very definition of a hit-or-miss player, Afridi used to be more hit than miss in his earlier years. This particular instance came against India in Bengaluru in 2005, where Pakistan were in need of a win in order to even the series against their arch-rivals. After getting a duck in the first innings — incidentally something else he would eventually become famous for — Afridi came back strong in the second, marauding his way to a ballistic 27-ball 50 that eventually helped the visitors achieve parity against the hosts.

Given how long it’s been since he has played for his country, it’s easy to forget just how good young Mohammad Ashraful was. Up against India in a one-sided match in Mirpur, Ashraful decided to break the shackles of restraint and have a go at the Indian bowlers. With some incredible stroke play, the once-promising batter got 67 from just 41 deliveries, getting to his half-century in just 26 deliveries on the way.

Another member of the 26-club is Dale Steyn. Better known for being one of the greatest fast bowlers to ever grace the game, Steyn is more used to getting the better of batters rather than being good at batting. In a semi-washed-out match against the West Indies in Port Elizabeth in 2014, however, he went ham with the bat, smashing his way to a 26-ball half century before rain came in to ruin any possible continuation to the match. Still known as Yousuf Youhana in 2003 when this match took place, Mohammad Yousuf was one of the best batters of his generation. Visiting the Proteas, Pakistan were in trouble following on in Cape Town. With a virtually impossible task at hand, Yousuf chose to cut loose instead of hunker down, blazing to a 27-ball 50 before being subsequently dismissed, with Pakistan going on to lose the match by a massive margin.

Affectionately nicknamed Foffiee, Ernest Albert Vivian Williams was a bowling all-rounder who only played 4 Tests for the West Indies. While he was far from being a player of much impact in any other way, Foffie nevertheless made a record that wouldn’t be equaled for 33 years, and not broken for 55. Although many other records from that match — England playing the West Indies to a draw at Bridgetown — are unreliable, the memory of his 28-ball 50 was preserved accurately.

After a 33-year wait, England legend Ian Botham was finally able to tie the record set by the aforementioned Williams in another semi-washed-out engagement against India in Delhi. In at number 6 with England cruising by that point, Botham was tasked with racking up the runs quickly before a declaration, and rack them up quickly he did, blasting to a half century in just 28 deliveries before being caught off Madan Lal at 66 off 48.