4ranews / Cricket / Test Records: The Numbers That Define the Extremes of a Sport

Test Records: The Numbers That Define the Extremes of a Sport 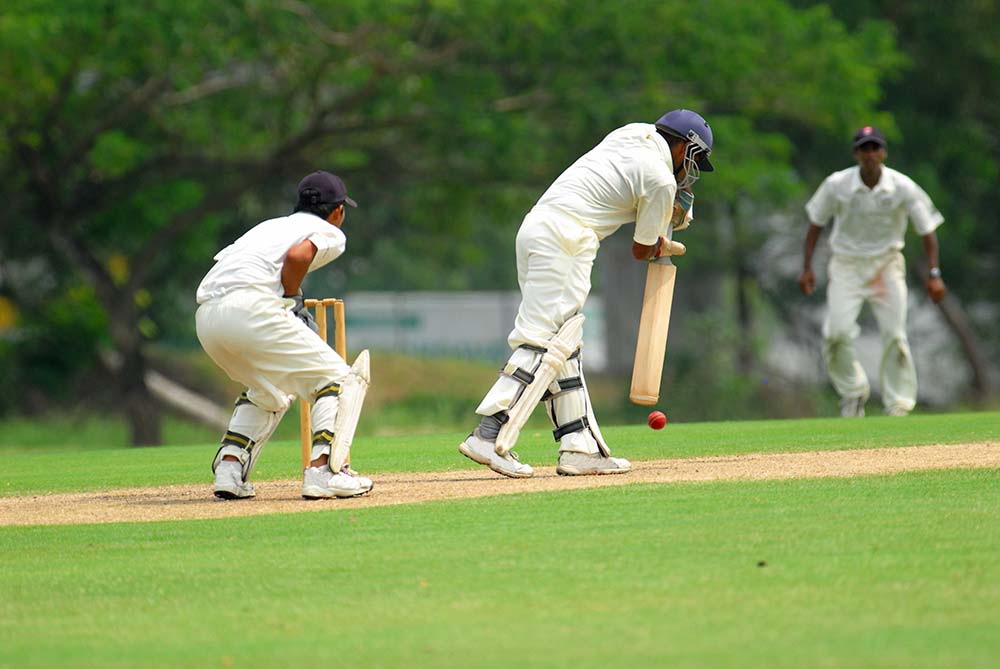 Due to the nature of cricket, it has more kinds of records than almost any other sport. Some records stand tall as testaments to commanding skill, while others hide in the shadows as monuments to mind-numbing incompetence. Nevertheless, all records have their own significance, and have been carved into the annals of history as remarkable points in a storied sport.

Of the two primary disciplines, we will begin with most runs scored by a batsman.

While all of these players were exceptional at their trade, Sachin Tendulkar takes the top spot. Inarguably one of the greatest batters of all time, Tendulkar has been borderline deified by his fans — who can be found in every corner of the world. The most remarkable part of his career was its longevity and consistency. A special mention goes to Jacques Kallis for being one of only two genuine all-rounders on this list.

Next up, we have the highest individual scores by batters.

It’s a mark of just how good he was that Brian Lara broke the record twice, becoming the only man in Test cricket history to score 400 runs and reclaiming his record just 6 months after Matthew Hayden had broken it. On the other hand, considering the kind of batters India has produced over the years, it’s a little surprising not to see a single Indian on this list. Virender Sehwag and Karun Nair are the only Indians to have crossed 300 — a feat the former achieved twice.

Now let’s move on to bowling, with the top Test wicket takers.

It’s strange to see such a massive disparity between numbers 1 through 10, but it just goes to show how important longevity and consistency are for bowlers. Muttiah Muralitharan leads the way with a massive 800 wickets, with Shane Warne close behind with 708. The only current players on this list are James Anderson and Stuart Broad, while the only genuine all-rounder is Kapil Dev.

And finally, we’ll take a look at the best figures by a bowler in a single innings.

With Ajaz Patel recently joining the hallowed ranks of perfect tenners, this list looks a little different than it would have last week. However, the person topping it has been there for over 65 years now, and if probability is a thing, it doesn’t look like that’s going to change any time soon.

For a statistics-heavy game like cricket, records are a matter of great interest. Who knows, maybe by the time you read this, these lists will be obsolete.