The Cricketers Who Scored the Most Test Runs in 2017 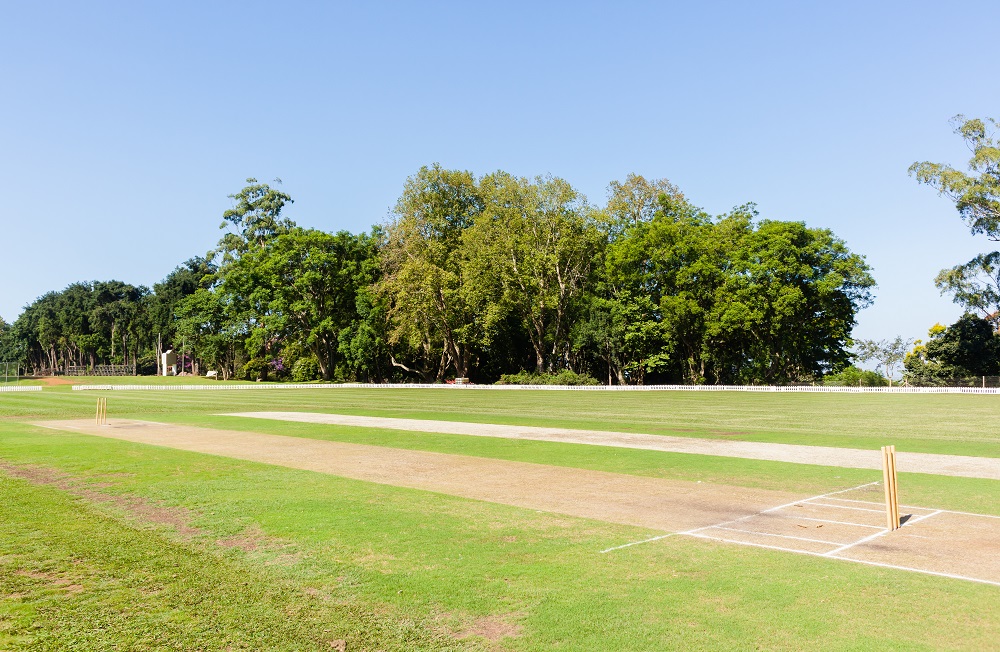 2017 was a great year for Test cricket – brilliant performances, close contests, an excellent display of cricketing skills, and indomitable spirit; nothing was missing in action throughout that year. So, when we look back at the year, there is always a lot of awe and respect for the batters who owned those 22-yards with their outstanding performances. Here is a list of a few players who outshone the others in Test cricket in 2017. Read on and take a look at the list that follows.

Frank Dimuth Madushanka Karunaratne was a left-handed batsman from Sri Lanka who was an integral part of the national team back in 2017. He scored 1031 runs from 13 Test matches and 26 innings, with an average being a little less than forty. The scores of this batsman include three centuries and four half-centuries, and the highest number of runs he scored was 196 against Pakistan in Dubai.

Virat Kohli, the Indian skipper, accumulated 1059 runs from ten Test matches and sixteen innings at an average score of 75 in the year 2017. This score included one half-century and five centuries to put him second on the list of the most Test runs in 2017. His highest score was 243, which came against the brilliant Sri Lankan team at Arun Jaitley Stadium in Delhi. Though Kohli has more such statistics to his name, this one definitely proves that he is one of the finest Test batsmen out there. The other hundreds he scored were 213 against Sri Lanka in Nagpur, 104* against Sri Lanka in Kolkata, 103 not out against Sri Lanka in Galle, and 204 against Bangladesh in Hyderabad.

Dean Elgar was a left-handed batsman and a part of Team South Africa in Test cricket format in 2017. And this was clearly Elgar’s year because he was brilliant in the matches he played. He scored 1128 runs in 12 matches and 21 innings that he played in that calendar year at an average of over 53.

The score included five centuries and four half-centuries. The 199-run score of Elgar against Bangladesh in Potchefstroom was the best performance of the year by Elgar in the longest version of cricket. These runs made him one of the top Test run-scorers in 2017. That year, he was the highest run-scorer for South Africa as the team won several matches thanks to his excellent performance.

Cheteshwar Arvind Pujara is the number three batsman in the Indian Test team. He scored 1140 runs that year from eighteen innings of eleven Test matches at a commendable average of 67. In that season, Pujara scored five half-centuries and four hundreds. His highest score was 202 against the Aussies at the famous JSCA International Stadium Complex in Ranchi.

These astounding statistics put his name in the second position on this list of the most runs in Tests in 2017. The other hundreds he scored were 143, 133, and 153 against the Sri Lankan cricket team. Steven Peter Devereux Smith, the right-handed batter from Australia, was a crucial part of the national Test team in 2017. Steve Smith scored 1305 runs from twenty innings of eleven Test matches at an average of over 76. Smith also scored six centuries and three half-centuries, and his highest score happened to be 239 against the English cricket team at the renowned WACA Ground in Perth. Smith wins the top prize to be named the 2017 best Test run-getter for this excellent performance of his.

The Other Top Performers in Test Cricket in 2017

This consistent batsman had a great Test run in 2017 as well. He scored 942 runs from twenty innings and scored three Test hundreds that year.

This list will remain incomplete without a mention of the English skipper and his amazing Test performance in 2017. He scored 871 runs from sixteen innings. Moreover, he scored two Test hundreds that year.

The Australian opener has always been an explosive batter. He had scored over 786 runs in 2017 from eighteen innings. To add to that, he scored three Test centuries in one year and was one of the most dependable players for his team.

These were the top run-scorers in Test cricket back in 2017. However, remember that these are only the top ten names, and there were many others who played brilliantly that year and after that. So, that’s it for today! Hope you loved going back to the Test cricket memories of 2017 as much as we did. For more such updates on all formats of cricket and more, keep watching this space.