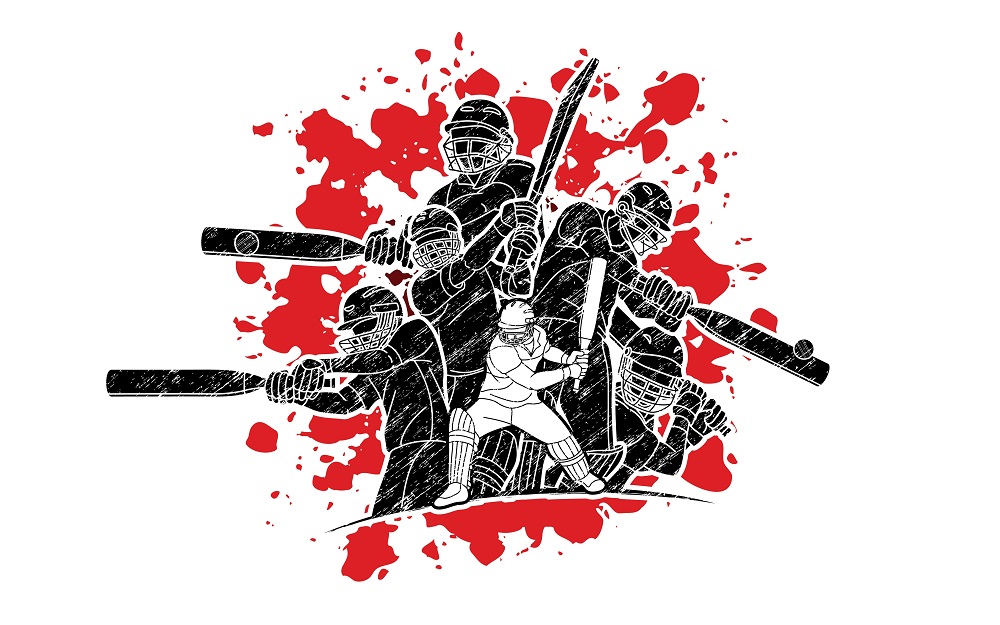 Over the course of almost 150 years of Test cricket, a lot has changed — from formats to scoring rates to definitions of what good statistics for a player are. However, one of the things that hasn’t changed is the importance of a century. An essential addition to the career statistics of any batter worth their salt, a century in a match can often spell victory for the team the centurion is on.

With double, triple, and even one quadruple century in the record books, a century might not seem like a big deal nowadays, but at the less defined dawn of cricket, it was quite the feat. Today, we take a look at the first ever Test century and the first ever batting legend.

The First Ever Century

It was a day like any other in Melbourne nearly 145 years ago when England and Australia came together for the very first international Test match, and it was in that very match that the first century was scored.

In that fateful clash between Australia and England in Melbourne on March 15, 1877, it was Charles Bannerman who scored a massive 165* to become cricket’s pioneering centurion. He may have gone on to become the first ever double-centurion too, but a blow to his index finger cut his innings short.

The legendary figure got his runs in just 285 balls — which is a great scoring rate even by today’s Test standards — and he did so with the help of 18 fours. In those days, a ball only counted as a six if it was hit out of the stadium entirely, and the first six wouldn’t be hit for another two decades. Getting the ball to cross the boundary without bouncing only counted for five.

Despite Bannerman’s mammoth individual knock, Australia could only muster up 245. England’s 196 seemed like a decent reply when the home side followed up with a meager 104, but the visitors could only make 108 in the last innings, resulting in a 45-run victory for the Aussies in their — and the world’s — first-ever Test.

Bannerman only played two more Tests before retiring to play the less-dangerous role of an umpire, but his legacy lives on in the record books. Arguably his most contestable-but-lasting record is the highest individual share of runs in a completed Test innings. Many have come close to his record of 67.34% of Australia’s runs that day in the almost century and a half and 2449 (at the time of writing) Tests since, but nobody has overtaken him. Australia’s very own Michael Slater came the closest in 1999 against — once again — England, but it just wasn’t to be.