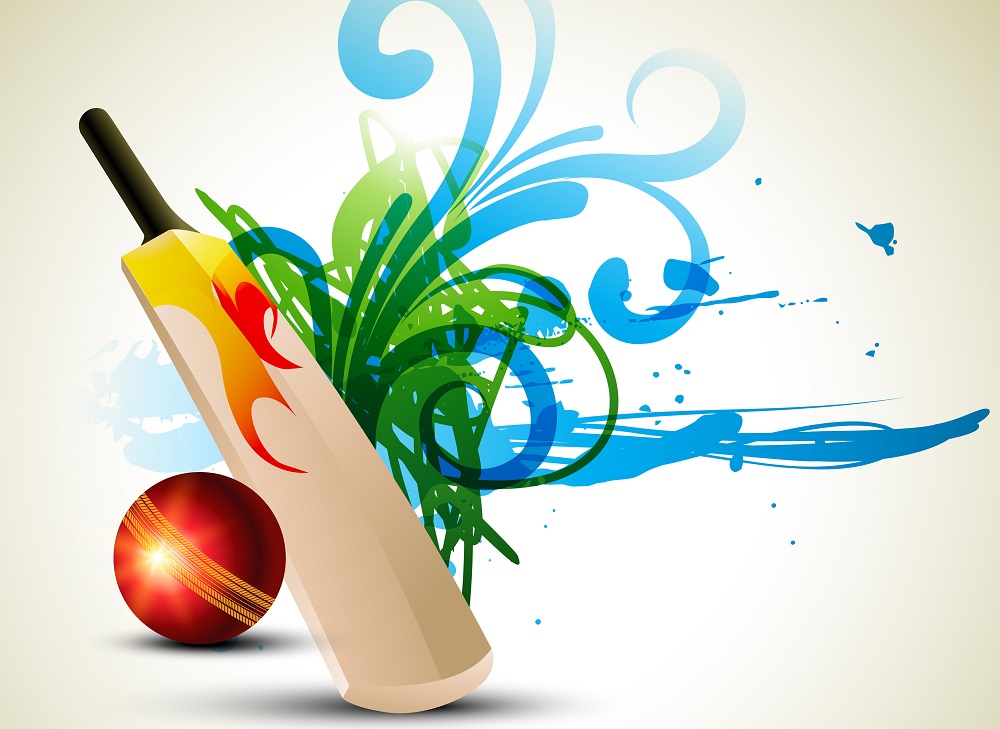 In the competitive world of cricket, no player gets to spend several years in the service of a team without being truly special. Those who have earned this honour are remembered by players and fans alike.

Eight thousand runs are no laughing matter, as very few people have managed to reach this milestone. Among those few, here are the 10 who got there fastest.

The prolific Kumara Sangakkara was the fastest to many a high-tier Test milestone, and this one is no different. Taking just 152 innings to get to 8,000, the Sri Lankan legend did so in just over 10 years. He managed to reach this milestone in a close match against India in Colombo which the visitors went on to win. The match was played in August 2010, and Sangakkara’s 103 over two innings couldn’t save the match for the Lankans.

Taking just two more innings to get to the same milestone is the man they call the God of Cricket, among other things. Tendulkar defined a generation and inspired countless youngsters to take to the sport. During the match in which he reached this milestone, however, his bat wasn’t enough to save India from a massive defeat. It was India’s 5th Test against the Windies in May of 2002 when Tendulkar’s cumulative 127 from both innings couldn’t even take India close as they lost by 155 runs. He needed 12 years and 184 days to get to 8,000.

Although he only needed 157 innings to get to the mark, Sir Garfield Sobers achieved this feat over a lengthy 19 years and 323 days. As he debuted in March 1954, he only got to play 91 matches in his nearly 20 years of service to his team. International cricket matches were far rarer in those times due to fewer teams, smaller audiences, and logistics issues. In the match where he achieved this, England and West Indies were inseparable after the five allotted days in February 1974. Sobers’ 57 in the only innings the Windies had to play was enough to get him to 8k. He may have been a cautious, defensive player, but Rahul Dravid was no slouch when it came to scoring runs. Mr. Dependable got to 8,000 Test runs in just 158 innings, but he did so ahead of everyone else in terms of time — taking just 9 years and 173 days to get there. The match in question saw India giving Sri Lanka a drubbing in Delhi in December 2005, with Dravid’s total of 77 from both innings getting him across 8,000 in the meantime.

Speaking of players who were no slouches, Virender Sehwag was as aggressive as they got. A fearsome opener for India in his prime, he got to his 8k in just 160 innings, which came in his 93rd match. The match took place in Melbourne in December 2011, and Sehwag’s combined 74 from his two innings was unfortunately not nearly enough to get India to safety. Australia won the match by 122 runs.

Probably the greatest Pakistani batter of all time, Miandad was incredibly talented right from his debut century in 1976. He reached 8,000 runs in just 162 innings — just over 14 years since that dream start to his career. That particular match was a low-scoring game in Faisalabad in October 1990, and Miandad’s 80 runs over the course of two innings were not only enough to get him past his umpteenth milestone, but also to lift Pakistan to a 65-run win over visitors New Zealand.

When your three highest scores combine to make over a thousand runs, you know you’ve been an absolute legend. Lara was the main man of West Indian batting for well over a decade and holds many records to this day. He got to 8,000 runs during a famous Test in Antigua in 2003. Playing against Australia, Lara scored 128 over two innings as the Windies powered their way to the world record 4th innings chase of 418 to stun the mighty Ricky Ponting side. It was Lara’s 164th innings, 12 years and 154 days into his career. The only man to assail Lara’s record high — albeit only to be superseded by the same man 6 months later — was a fantastic cricketer in all formats. Like Lara, he achieved the 8k milestone in just 164 innings. However, it took him 13 years and 297 days to get to that point. The match where he got to those runs took place in Melbourne at the toe end of 2007, with Australia absolutely devastating India for a gigantic 337 run win. Hayden himself scored 171 over two innings including a century and was determined the Player of the Match.

Next on the list is Hayden’s old boss and one of the greatest cricketing minds of all time. Ponting played 165 innings to get to the record, and it took him just 10 years and 25 days to do it. In that match, Australia beat South Africa comfortably in Sydney in January 2006 after the latter tried their luck at getting Australia bowled out early in the fourth innings to level the series. Ponting himself got centuries in both innings to score a total of 263 runs in the match, easily carrying his team to victory.

A rule of thumb when it comes to such lists is that where there is Sangakkara, Jayawardene must be following close by. Like Ponting, it took this legendary Lankan 165 innings to get to 8k in Tests. Eleven years and 203 days into his career, Jayawardene was up against Pakistan in February 2009 ahead of what would become an ill-fated series thanks to forces beyond any cricketing control. The match in question turned out to be a draw after both teams posted gargantuan first-innings totals. Jayawardene scored a total of 262 runs over two innings, with the 240 he got in the first innings standing out by far.