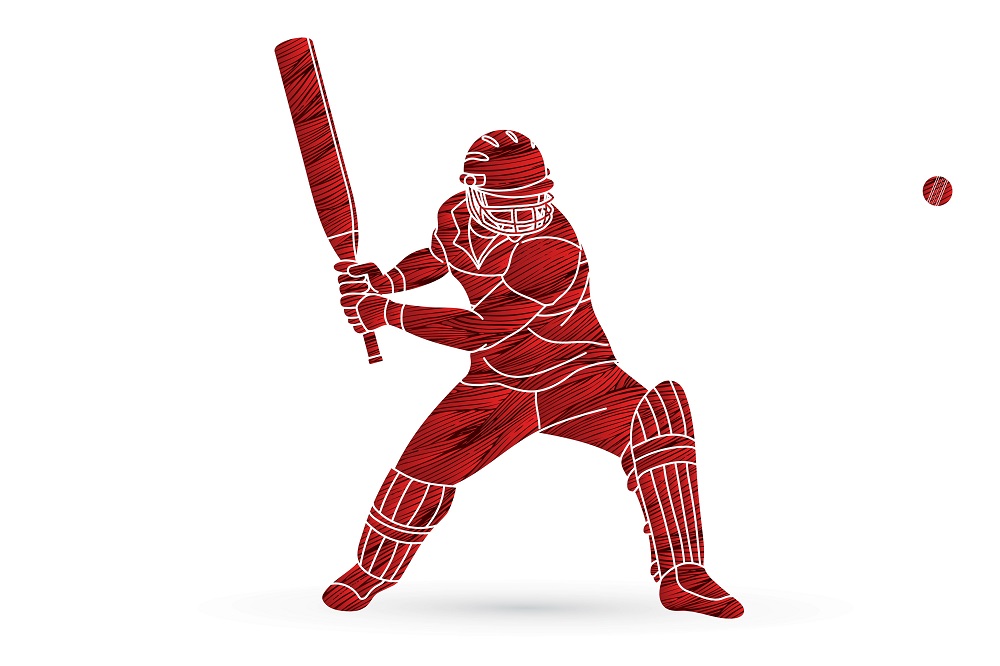 It’s one thing to go on a brief rampage to pick up a quickfire fifty, and quite another to maintain that impetus long enough to also break the record for a century. Such records are exceptionally difficult to break, as is displayed by the relatively low strike rates at which they were achieved compared to their half-century counterparts. Another sign of the sheer skill required to break these records is that unlike the list of top 10 fastest fifties, there’s no bowler with a good day at the crease here. This is where the big boys come to play, and only the biggest etch their names into the record books with something truly special.

Another aspect of note is that hyper-aggressive innings have increased greatly in recent years, with 7 out of the 10 fastest centuries coming in the 21st century. Here are the top 10 fastest Test 100s.

Widely known as one of the most hard-hitting batters to ever grace the game, McCullum is no stranger to setting records with his ballistic hitting. For instance, his 158 off 73 in the first-ever match of the Indian Premier League stood as the highest individual score for the tournament for 5 years and has only ever been surpassed once. In this instance, McCullum was playing his last Test match, and he made it an occasion to remember. At home in Christchurch and up against Australia, he blazed his way to a 54-ball century en route to a thrilling 145 off 79, and although New Zealand still lost, McCullum’s record was an epic way for him to say goodbye.

The legendary knighted West Indian had held this record for almost 3 decades before his crown was usurped by McCullum. A man who needs no introduction, Viv was always ready to cut loose no matter the situation and was a sight to see when he did so. Needing to set up a big target for England to chase in Antigua, he set to work accompanied by Desmond Haynes. After reaching his 100 off just 56, he hit a couple more big shots for good measure before declaring. The Windies went on to win the match by over 200 runs, with the big man named player of the match.

A year before McCullum’s record-breaking knock, Pakistani Misbah-ul-Haq equalled the great Richards while taking home the crown for the fastest fifty of all time. Usually known for his defensive capabilities, Misbah, then 40, was just in the mood that day. Like Richards, he had the task of scoring quickly to set a solid target for the Australians in Abu Dhabi. Being the captain, he led by example — getting to 50 in just 21 deliveries before ‘slowing down’ to reach his century in just 56 deliveries – falling just short of breaking the record.

Even by Gilchrist’s astronomical standards, the innings he played in Perth during the third Test of the 2006/07 Ashes was nothing short of spectacular. After poor performances from both teams in the first innings, Australia were in a decent position when Gilchrist came in, but a draw would have been highly likely if things went ‘normally’ from there on end. With Michael Clarke by his side, Gilly wreaked havoc on the English bowlers, completing his century in just 57 deliveries and helping Australia win the Ashes. It takes a special kind of effort to create a record that stays unbeaten for almost 65 years, and Jack Gregory’s 67-ball century at a time when such aggression was outright unheard of (or so we think, since this is way beyond our wildest guesses) was just that. Playing away from home in Johannesburg, Gregory practically pioneered big, aggressive knocks with his record – one that would require an actual knight to break.

Watching your teammates flounder while dominating the opposition bowlers can’t be a good feeling, but it’s what Shivnarine Chanderpaul must have felt during the Georgetown Test between Australia and the West Indies way back in 2003. With the team down to 53-5, Chanderpaul went on the offensive, punishing any and all bowlers on his journey to a magnificent 69-ball century.

The third Australian on this list, David Warner’s aggression is well-known by anyone who watches cricket. A master batter, he has excelled at all formats of the game over the last decade. In this instance, he helped his team absolutely dismantle visiting India, starting off with a murderous 69-ball ton before getting to 180 — almost 50% of Australia’s total of 369. Of course, no feat of incredible hitting would be complete without Christopher Henry Gayle. The self-proclaimed Universe Boss was in his element against Australia in Perth, smashing his way to a 70-ball century — tame by his standards — and winning the player of the match award despite the West Indies losing.

In a time dominated by the West Indies, it was just another day at the office for the Caribbean side as they cruised to an innings-and-87-run victory against Australia in Perth. The Windies’ 585 was, in no small part, aided by Fredericks’s 169 off just 145. The best part? He got his first 100 off just 71, choosing to slow down for the rest of his innings — presumably to relax and enjoy the day.

There’s a reason why New Zealand are currently the World Test Champions. They have a deep lineup despite having relatively few choices, and their players put their heart and soul into the game. Colin de Grandhomme is no exception. The aspiring Jacques Kallis can hit them as hard as he can pitch a bouncer, and he proved his batting chops against the West Indies in Wellington when he belted his way to a 71-ball century.