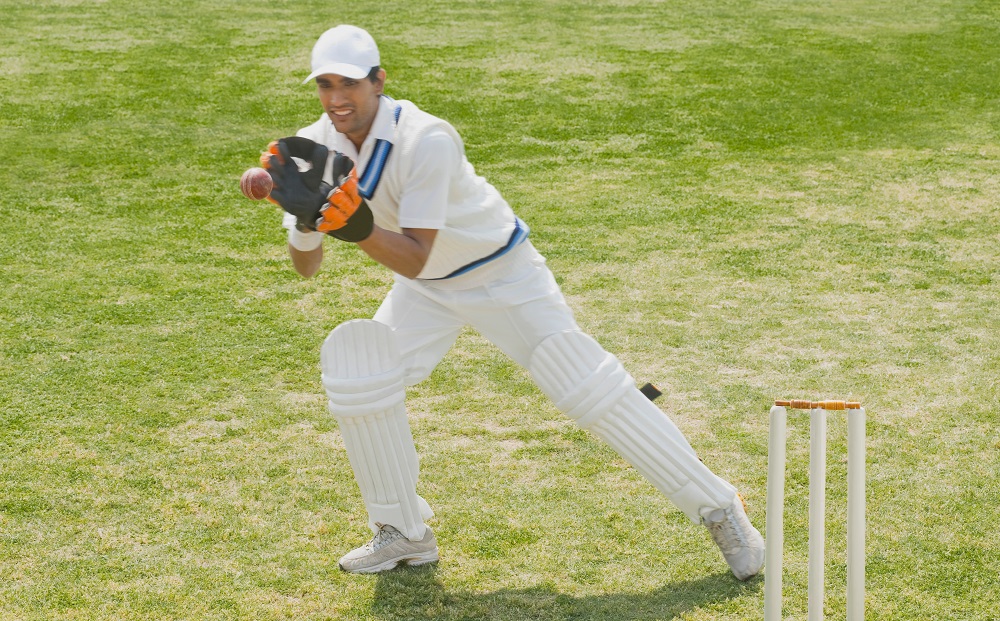 Securing the biggest Test win is definitely a remarkable milestone for any cricket team. And if they can win by a commendable high margin, the joy of the team knows no bounds. Simply adding the word ‘innings’ in that margin of victory proves the class shown by the cricketers of the team on the field.

If you consider the biggest win in Test cricket, mainly three names dominate the top ten list. West Indies has won the maximum number of times with the biggest margins, followed by England and New Zealand.

It was the fifth Test of the Aussie tour of England at The Oval back in 1938. The toss was won by England and they chose to bat first. As an opener, Leonard Hutton scored a smashing 364, which was the highest individual score of England in Test cricket. Joe Hardstaff and Maurice Leyland together managed to notch up more than 150 each to make England declare at 903/7. It is the second-highest inning score in Test cricket. Australia had to succumb to the pressure. Ultimately, they lost the match by the margin of one innings and 579 runs.

Australia came to Johannesburg for the Test match against South Africa in 2002. In this match, Aussies scored 652/7d. Also, Gilchrist scored his career’s best 204* and Damien Martyn and Matthew Hayden scored a hundred each. Shane Warne and Glenn McGrath managed to post-match figures of 6/70 and 8/49 to hammer out South Africa and score 360 runs.

In 1959, India played host to West Indies in the third Test organized at Kolkata. West Indies went ahead to bat first and Rohan Kanhai had scored his best innings of 256. Both Gary Sobers and Basil Butcher scored centuries that propelled visitors to 615/5d. It was hard for an Indian batsman to handle the excellent pace of Roy Gilchrist. He had taken nine wickets in this match. Indian team fell apart under 200 two times in two innings and West Indies won by one innings and 336 runs.

Australia hosted the Ashes in 1946-47. Aussies were the first to bat in the first Test at Brisbane. Sir Don Bradman scored 187 runs with a century by Lindsay Hassett and 95 runs by Colin McCool. Aussies were bowled out completely on 645. England got bowled out on 141. They were asked to bat once more. In the third innings, England scored only 172 and Australia secured their win by one innings and 332 runs.

Inzamam-Ul-Haq showed pure class in the first Test played against New Zealand in 2002 at Lahore. After winning the toss, Pakistan went to bat first. Openers Inzamam-Ul-Haq and Imran Nazir scored 204 runs for the third wicket before Nazir was sent back to the stands at 127. Inzamam’s 329 was his career-best and the second-highest by a Pakistani batsman in Test cricket. Pakistan stopped at 643, but dismissed New Zealand at 246 and 73. They won this match by one innings and 324 runs.

In 1995, New Zealand played hosts to the West Indies at Wellington. West Indies went on to bat first. Excellent scores by Junior Murray (102), Jimmy Adams (150), and Brian Lara (147) powered West Indies to reach 660/5d. Across two innings, New Zealand could not manage more than 338 runs. Courtney Walsh had recorded outstanding bowling scores of 13/55. Thereby, West Indies was victorious by one innings and 322 runs.

Bangladesh played host to West Indies back in 2002. Bangladesh went in to bat first, but the team was blown away for 139 runs. As a reply, West Indies scored a whopping 536 runs. The maiden Test century by Ramnaresh Sarwan, along with half-centuries from Chris Gayle, Ridley Jacobs, Wavell Hinds, and Marlon Samuels. In the third innings, six wickets were grabbed by Jermaine Lawson to make West Indies win by one innings and 310 runs.

The match was played at Napier back in 2012. So, the Kiwis went to bat first and piled up 496/7d thanks to centuries from BJ Watling and Ross Taylor. As a reply, Zimbabwe failed under the pace of Chris Martin as they got shot out at fifty-one. New Zealand started enforcing follow-on for Zimbabwe. They were shut out once more on 143 and won the match by one innings and 301 runs. Martin’s best figures were recorded at 6/26 in the 3rd innings.

New Zealand’s Daniel Vettori was in good form against Zimbabwe at Harare in 2005. In the initial innings, he and McCullum scored one hundred runs each to place Kiwis over 452 runs. Zimbabwe batsmen were strangled further in the second and third innings by the smashing 4/28 and 2/1 from Daniel Vettori. His outstanding performance let the Kiwis win by one innings and 294 runs.

So, India went on a tour of England in 1972. It was the second Test match at Lords. English batsmen managed to hammer out the Indian bowlers too and the former posted 629 in the first innings. Though John Edrich got out on 96, three other batsmen scored centuries. In fact, Dennis Amiss scored 188. India put up a good fight to score 302 in the second innings. However, they surrendered in the third innings and got out for a mere 42 runs. It was the 10th biggest margin win in Test.

And these were the top teams that secured this excellent feat in Test cricket. Hopefully, we will get to see many more of such innings from the brilliant teams in world cricket in the days to come.