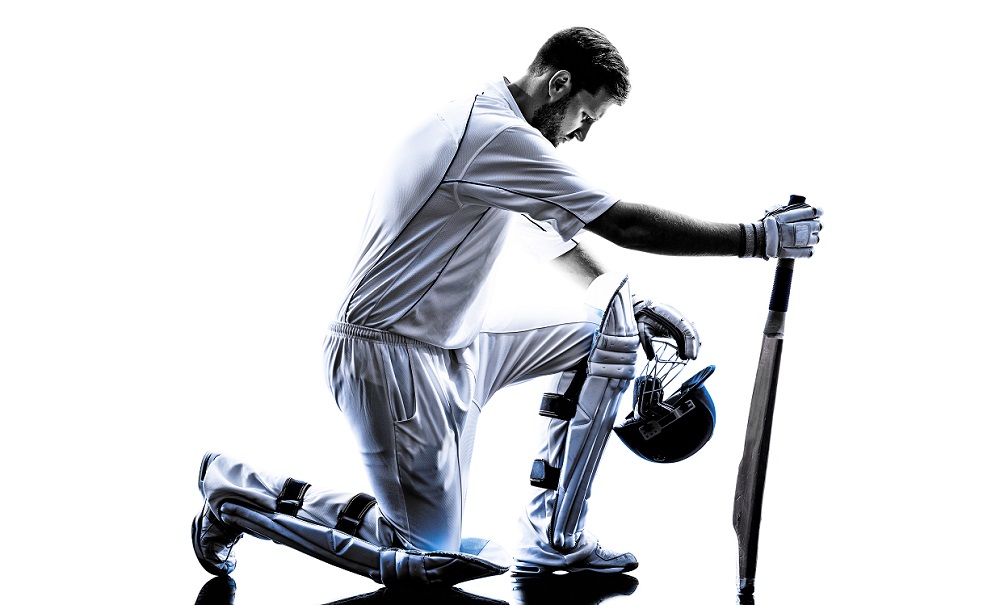 For the longest time in cricket history, occupying the crease was the most crucial task of any cricketer in Test cricket. Though it may still be the same thing in many cases, crease occupation is not a prerequisite any longer. Regardless of that, Test cricket was full of epic innings from a number of batsmen. Many of them were nothing short of marathon innings. With that being said, here’s taking a look at the longest innings in Test cricket in terms of the total number of balls faced.

As England scored 366 runs in the first innings of the Boxing Day Test in 1999, the opponents happened to be shot out for 154 runs in 50.5 overs because of a seven-wicket streak by Andrew Caddick. Then, South Africa was asked to carry on. As they have over two days to go, they knew they will have to work extra hard on that bouncy and fast Durban pitch.

Then came Gary Kirsten and the epic innings played by him absolutely shut out England. He had to face the combined attack of Darren Gough, Chris Silverwood, Andrew Flintoff, and Caddick, but he took all that pressure in his stride. His patience, technique, and capacity to bat for a long period made this one of the most remarkable innings ever played by a batsman from South Africa.

He stayed at the crease for nearly fifteen hours and played at least 642 deliveries for the team.

Sidney Barnes, the former Aussie opener, might have played just thirteen Tests but he has still managed to find his place in the records for the longest innings by a batsman in Test cricket. In fact, one of the three career centuries he had is the fourth longest in terms of the number of balls faced. It’s in the records for more reasons but more on that later on.

In the second Test of Ashes 1946 in Australia, England was dismissed in the first innings for 255 runs. They decided to go after the opposition, all guns blazing after that. Sidney Barnes, the opener, went on to play a great innings that spanned just eleven minutes short of eleven hours and got 234 runs in 667 balls. We can call it a slow innings by all standards because he struck seventeen boundaries and had a record strike rate of 35.08.

But Bradman’s 234 runs made England bow down into submission. Ultimately, Barnes had a world record fifth wicket partnership of 405 runs, whereas Australia got 659. This record remains unshaken to this day.

There has hardly ever been a more boring match in Ashes than the one played at the Old Trafford in 1964. Bob Simpson, the Aussie opener, deserves a lot of credit for such an innings. The Australians choose to go for batting first, and the opener played an innings that spoke of determination, grit, and technical excellence to finally ensure that the opposition stood no chance of securing a win.

Bob Simpson played for more than twelve hours and faced at least 743 deliveries to score 311 runs. On the other hand, Australia had a huge score of 656 runs in 255.5 overs. They kept batting well into the third Test day to make sure that all the prospects of getting a result evaporated soon enough. The response of England was 611 runs and just two overs can be bowled in the second innings of Australia before the skippers shook hands.

At a time when the batsman played the 2nd longest Test innings in cricket history in terms of deliveries faced, it does not come as a surprise to anyone that the game finally ended in a draw. Glenn Turner, the former Kiwi star opener, had the highest Test score of his career in 1972 against the West Indies. Along with that, it felt like some kind of marathon that had him strike just 34.12 in the innings because he grinded the attack from the West Indies rather than making the most of the placid pitch.

In the first innings, West Indies had declared for 366 runs. However, the Kiwis made this match safe for them early on as the partnership between Terry Jarvis and Turner put on a whopping 387 runs for the first wicket. The excellent technical capacity, his hunger for runs, and his patience were on full display during the innings. He played for a good sixteen minutes short of twelve hours and hit just 22 boundaries in the 759 balls played at the crease. He ended up scoring 259 runs against an exasperated West Indies team.

The innings came from Len Hutton, arguably one of the greatest batsmen from England, and he played the longest innings in Test cricket by time. He broke the previous record for the highest Test score and that remained for twenty years. Also, it is important to remember that this epic innings that came from Hutton is the longest one ever played in Test cricket in terms of the total number of deliveries faced.

The stroke-making capacity and technical excellence of Hutton in the fourth Ashes Test simply tormented the Aussie bowlers that day. He had to face 847 balls for over thirteen hours to bring up the record score of 364. The huge contributions from other batsmen made England’s score reach 903, which stood as a record for 59 years. The innings was won by the team for 579 runs.

And that’s all! These were the stalwarts of cricket whose record remains unbroken after all these years of the game.