Top Players with Most Test Runs in a Calendar Year 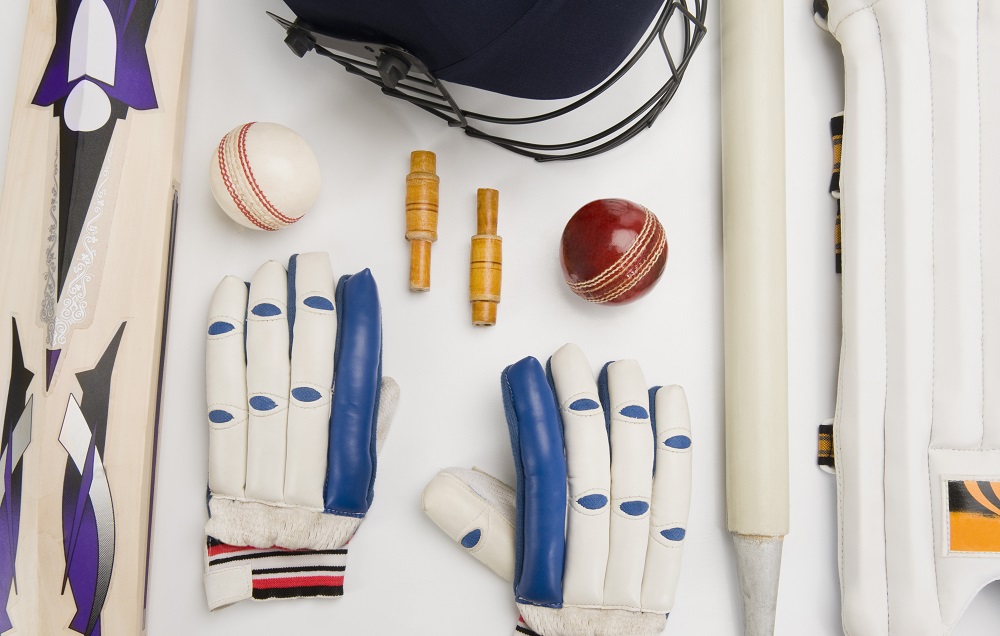 In this article, we will look at those batters who scored the most Test runs in a calendar year. The record goes back to Bob Simpson who scored 1381 runs in 1964, with 3 hundreds and 7 fifties, including his top score of 311. Over the course of the next 42 years, there were only two progressions of the record – the first by Viv Richards in 1976, and the second by Md Yousuf in 2006.

Former Pakistani top-order batter Md Yousuf set the record for the most runs in Tests in a calendar year back in 2006. During that year, Yousuf played in 19 innings of 11 Tests in which he managed to aggregate 1788 runs at 99.33, including 9 centuries and 3 fifties. He had a top score of 202. Yousuf broke the previous mark of 1710 set by West Indian Viv Richards in 1976.

Former West Indies top-order batter Viv Richards had set a record that had stood for 30 years until it was broken by Md Yousuf of Pakistan. In the calendar year of 1976, Richards featured in 11 Test matches. Batting in 19 innings, the top order batter scored 1710 runs at 90.00. His exploits included 7 tons and 5 fifties, with a top score of 291.

Former South Africa skipper Graeme Smith came closest to breaking Md Yousuf’s record two years after he had set it. In 2008, Smith made 1656 runs at 72.00, with 6 centuries and 6 fifties. He accomplished the feat in 25 innings of 15 matches, in which he had the highest score of 232. Former Australia captain Michael Clarke made the most Test runs in the calendar year of 2012. During that year, Clarke played 18 innings of 11 Test matches, in which he scored 1595 runs at 106.33, 5 hundreds and 3 fifties. His highest score that year was 329 not out.

In 1979, former India opener Sunil Gavaskar came close to breaking the record for the most Test runs in a calendar year set by Viv Richards three years earlier. Gavaskar played in 27 innings of 18 Tests during that year and made 1555 runs at 59.80, with 5 tons and 8 fifties. He had the highest score of 221.

Current England skipper Joe Root is the only active player on this list. In the ongoing year of 2021, Root has played 25 innings of 13 matches and scored 1544 runs at 64.33, with 6 tons and 2 fifties, including the highest score of 228. Root has a real chance of breaking Md Yousuf’s record with two more Test matches of the Ashes Test series between Australia and England due to be played. The 2nd Test of the series will begin in Adelaide on 16 December, followed by the third in Melbourne beginning on 26 December. Thus, Root needs 245 more runs to set a new mark, with a maximum possible 4 innings in the two Tests.

The only player to feature twice on this list, Ricky Ponting made 1503 runs at 100.20 in the calendar year of 2003. Playing in 18 innings of 11 Tests during the year, Ponting helped himself to 6 tons and 4 fifties in the process, including his top score of 257. Former Sri Lanka wicket-keeper-batter Kumar Sangakkara became the highest scorer in the calendar year of 2014 when he made 1493 runs at 71.09, including 4 tons and nine fifties, with the highest score of 319.

Former England skipper Michael Vaughan made the calendar year of 2002 his own when he aggregated 1481 runs at 61.70 from 26 innings of 14 matches. He had 6 centuries and 2 fifties to his credit, including his top score of 197.

Records are meant to be broken, and none more so than the one relating to the most runs in Tests in a calendar year. The current record, set by Md Yousuf in 2006, is 15 years old. And in 2021, we could see a new name in the record books. England skipper Joe Root needs only 245 more runs to set a new mark. He has four more innings to do it.