Top Run-Getters of IPL 2021 [Before the Covid Break] 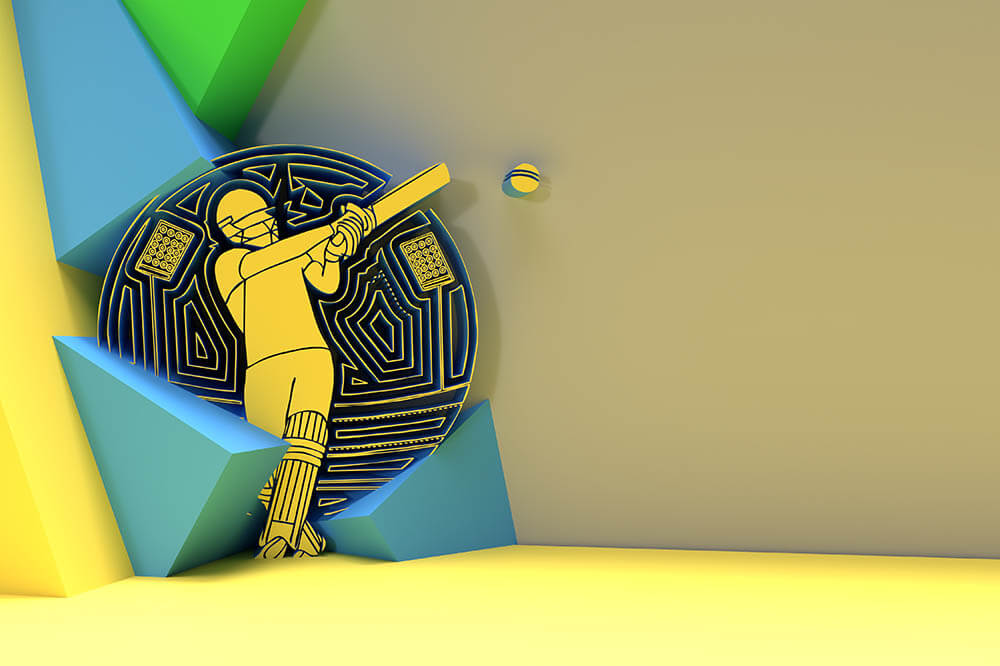 Last week, the Indian Premier League (IPL) 2021 was suspended indefinitely after being affected by the significant surge in COVID-19 cases in India. The league began on April 9 after an extended period of wait and it went on hitch-free for the first 29 matches, largely thanks to the bio-bubble that the tournament’s organisers set up. However, early last week, an outbreak within the bubble saw a few players and coaches return positive tests for COVID-19.

There are no indications as to when the indefinite suspension will be called off, but it doesn’t look to be anytime soon as the number of COVID cases in India continues to increase. News about the potential unavailability of English players for the rescheduled games due to their participation in the Future Tours Programme also adds to the uncertainty surrounding the IPL 2021.

As one would expect for this stage of the season, the IPL 2021 Orange Cap battle is beginning to pick up steam. The IPL Orange Cap is the award won by the batsman who has the most runs in the season. The award is handed over to the top run-getter in the league and in the case where there is a tie between the top 2, the batsman with the better strike rate wins. The holder of the Orange Cap in 2020 was KL Rahul of the Punjab Kings, who scored 670 runs in 14 matches. Virat Kohli holds the record for the most runs in an IPL season after scoring 973 in 2016.

The 2021 race for the Orange Cap has seen some of the usual suspects throw their names into the mix; below, we take a look at the top 5 in the lead before the Covid break.

Shikhar Dawan is one of only four batsmen to have hit the 300-run mark in the 2021 edition of the IPL. As of April 30, following the match between Punjab Kings and Royal Challengers Bangalore, Dawan was second on the rankings. He was overtaken by nearest rival KL Rahul, who went up to 331 runs thanks to a 91-run match against RCB. Dawan, however, retook the lead in the next match, putting up 69 runs to take his tally up to 380. That match, ironically, was against Punjab Kings, the team led by KL Rahul. The 2020 Orange Cap holder and Dawan’s closest challenger missed the game after being diagnosed with acute appendicitis.

Former Indian opener Aakash Chopra, when speaking of Dawan’s consistency and dominance, said, “His innings and his maturity, the way he has been batting, he is just sensational. The Orange Cap is on his head, and the way he is playing, I feel no one will be able to snatch it away from him,”

The Punjab Kings captain was the holder of the Orange Cap in the IPL 2020 and from what we’ve seen so far, he definitely has plans to win the award two times in a row. To do that, Rahul will have to stay fit and play the remaining games when the IPL 2021 resumes.

The skipper shot up to the top of the Orange Cap standings after a brilliant performance against Royal Challengers Bangalore. However, complaints of a severe abdominal issue following that match meant that he had to be transferred to the hospital for surgical resolution. Rahul missed the match against Delhi Capitals and was overtaken by Shikhar Dawan in that same match.

Chennai Super Kings’ star batsman Faf du Plessis is one of the four players to have crossed the 300-run mark. As recently as two weeks ago, he topped the run-getters chart ahead of Shikhar Dawan. That feat came after Du Plessis knocked 56 for 38 in the CSK win over Sunrisers Hyderabad.

The former Proteas skipper has been in very good form this season and will most certainly be looking to take the Orange Cap from the current holder, Shikhar Dawan. He will, however, have to wait until the remaining games of the season are rescheduled before he gets that opportunity.

Prithvi Shaw of Delhi Capitals rounds up the list of batsmen who have made over 300 runs in this year’s edition of the IPL. Interestingly, Shaw will have to battle with his Delhi Capital teammate, Shikhar Dawan, if he wants to lay his hands on the Orange Cap.

Prithvi Shaw’s big game came in Ahmedabad, in the match against Kolkata Knight Riders, where he struck 82 off 41 balls in his side’s comfortable win. The youngster’s talent has never been in question, but confidence issues kept him from really staking a claim among the top batsmen in the league.

The Rajasthan Royals captain closes out our list of the top run-getters of the IPL 2021. Still considered an underdog in the fight for the Orange Cap, Samson delivered a sizzling performance that will certainly have had fans paying attention. The matchup between Rajasthan Royals and Punjab Kings saw Samson make his captaincy debut and he lived up to expectations by hitting an impressive 119 runs. That game made him the first player to hit a century on their captaincy debut in the IPL.

Having been around in the IPL for a while now, Sanju Samson is one of those players who can boast of ticking the experience box but still having enough youthful exuberance in their muscles. He shouldn’t be written off just yet in the race.

The race for the IPL 2021 Orange Cap is certainly full of intrigue, with experienced veterans battling talented youngsters and teammates slugging it out against each other. So far, we have some of the usual suspects topping the rankings, but few players have not made our list but are still in the fight. Batsmen like Jonny Bairstow, Rohit Sharma and AB de Villiers all possess enough quality to give us some twists and turns as the race unfolds.

It remains uncertain when the IPL 2021 will resume, but one thing is sure; whenever the league resumes, the tight race for the Orange Cap will pick up where it left off.