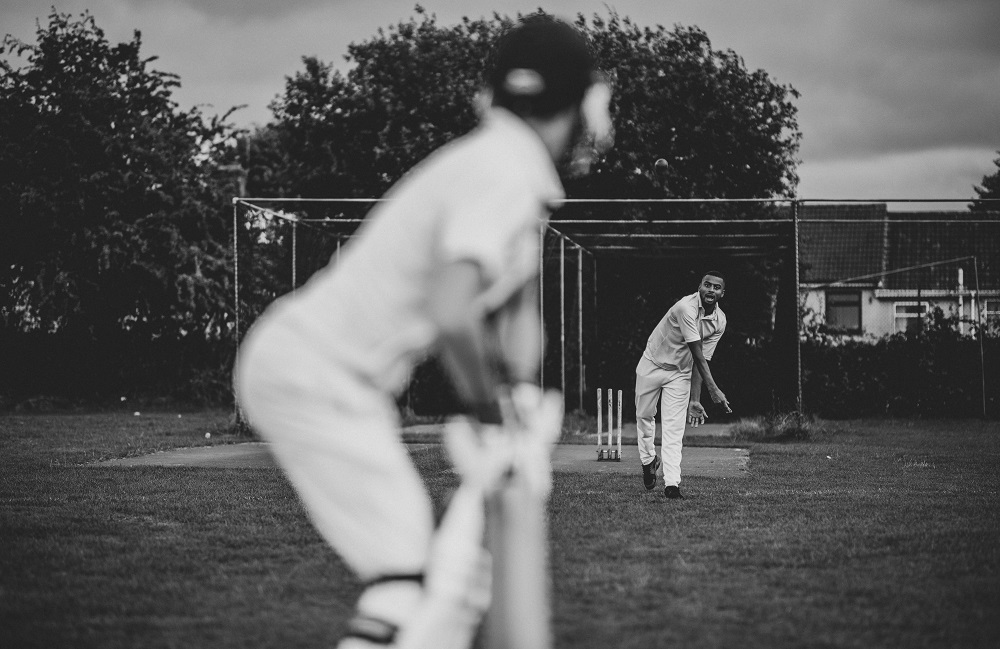 In this article, we take a look at a list of players with the most runs in Test cricket in 2016. Find out who holds the record and who was the best run-scorer of Test cricket that year. Our list of the top ten highest-scoring players includes 5 players from England, 2 from India, and one each from Australia, New Zealand, and Pakistan.

England skipper Joe Root leads the list of batters with the most Test runs in 2016. During the year he played in 25 innings of 14 Test matches to tot up 1544 runs at 64.33, with 6 tons and two fifties, including a top score of 254. He made that score versus Pakistan in the 2nd Test of a series in Manchester, helping England to win the match by 330 runs.

Joe Root’s England teammate Jonny Bairstow was the next best run-scorer in Test cricket in 2016. The keeper-batter played 28 innings in 17 matches to make 1470 runs at 58.80. His runs included 3 hundreds and 8 fifties, including a top score of 167 not out. That score came in June 2016 in the 3rd Test of a series versus Sri Lanka at Lord’s. Bairstow was declared Man of the Match in a drawn game. The third place among the top run-scorers in 2016 also went to an English player, Alastair Cook. Cook played in 33 innings of 17 Tests in which he made 1270 runs at 42.33, with 2 tons and 7 fifties. He had a top score of 130 during the calendar year. Cook got the score against India in Rajkot in the 1st Test of a series. The knock helped England set a target of 310 before the game ended in a stalemate.

Pakistan’s top-order batter Azhar Ali was next on the list of top Test run-scorers in 2016. He scored 1198 runs at 63.05 in 22 innings of 11 matches. His runs included 3 tons and 4 half-tons, with the highest score of 302 not out. Azhar registered that score versus West Indies in a day-night game in Dubai in October 2016. On the back of Azhar’s career-best knock, Pakistan won the match by 56 runs.

Former Australia skipper Steve Smith played in 18 innings of 11 Test matches in the calendar year 2016. He aggregated 1079 runs at 71.93. His runs included 4 centuries and 5 fifties, with a top score of 165 not out. Smith played that innings versus Pakistan in the 2nd Test of a series in Melbourne in December 2016. Riding on Smith’s knock, Australia won the game by an innings and 18 runs.

In 2016, England all-rounder Ben Stokes played in 12 Tests. In 21 innings, Stokes made 904 runs at 45.21, with 2 tons and 3 fifties, including a top score of 258. Stokes registered that score, his highest in Test cricket, versus South Africa in the 2nd match of a series in Cape Town in January 2016. He was named Player of the Match in the drawn encounter. India’s Cheteshwar Pujara played in 16 innings of 11 Tests in the calendar year of 2016. He scored 836 runs at 55.73 with 3 tons and 4 fifties. His runs included a top score of 124 made against Australia in the 1st Test of a series in Rajkot in November 2016. Pujara’s knock helped India respond strongly to England’s first innings score of 537, in a match that was eventually drawn.

In 18 innings of 10 Test matches in 2016, New Zealand captain Kane Williamson scored 753 runs at 47.03, including one ton and six half-centuries. He had a top score of 113, made against Zimbabwe in the 2nd Test of a series in Bulawayo in August 2016. On the back of Williamson’s effort, New Zealand won the match by 254 runs.

Interestingly, barring Alastair Cook who has quit international cricket and Moeen Ali who has retired from Tests, all the other players on the list are currently active in the Test arena.