Top Sixer Hitters of IPL 2021 Before the Covid Break 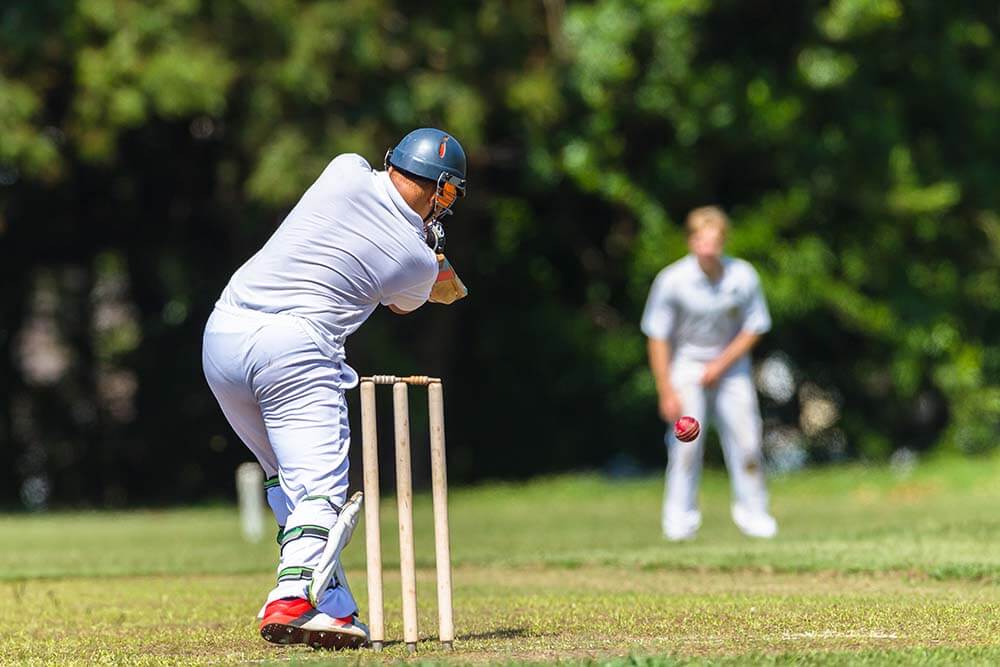 KL Rahul was once again in top form this season. He accumulated 331 runs at an average of 66.20 and was striking at 136.20. The Punjab Kings skipper struck 16 sixes which is the most for any player so far in this IPL 2021. In fact, 15 out of his 16 sixes came in four of his knocks, each of which was a fifty-plus score. Moreover, Punjab’s fortunes fluctuated with Rahul’s form. If the Karnataka lad got runs at the top, Punjab were in a good position and got a good score else they were reeling and crumbling to paltry totals.

Jonny Bairstow was in red-hot form this season and was that one player from the Sunrisers Hyderabad (SRH) lineup that showed fight and put them in winning positions. The England top-order batsman amassed 248 runs at an average of 41.33 and a strike rate of 141.71. He may have scored just two half-centuries but he had just one single-digit score in seven games. Bairstow invariably put SRH in positions of strength and gave them flying starts more often than not. In the process, he ended up smashing 15 sixes which is the second-best in this IPL 2021. He hit at least one six in five out of his seven innings.

This name may come as a surprise but Ambati Rayudu was really good this IPL season. He largely flew under the radar in the Chennai Super Kings (CSK) side as the other stalwarts shone with their big performances. Rayudu kept chipping in really well in the middle order. He floated around the batting order but it didn’t affect his form too much. Rayudu batted in just five innings and scored 136 runs at a strike rate of 200.00. He smashed the joint third-highest number of sixes this season – 13. Seven of those sixes came in the game against Mumbai Indians when he smashed a stunning 72 not out off 27 balls.

Jos Buttler blew hot and cold in the 2021 edition of the IPL. He batted at No. 4 in the first game and got 25. However, an injury to Ben Stokes meant that Buttler had to open and he did so in the other six games. He scored a couple of 40s before smashing a magnificent 124 against Sunrisers Hyderabad (SRH) in Rajasthan Royal’s (RR) last game. Overall, Buttler finished the season with 254 runs in seven innings with 124 coming from just one knock. He also smashed 13 sixes. All of his 13 sixes were spread across just three games and eight of those sixes came in the 124-run knock. In fact, the eight sixes he hit were the joint-highest in an innings this season.

Andre Russell wasn’t in the best of forms for the second season in a row. He scored 163 runs in seven innings at a strike rate of 155.24. He crossed the 20-run mark only three times throughout the season. It was in these three knocks that Russell accumulated all his 13 sixes in the IPL 2021. He smashed 54 against Chennai Super Kings and in that innings, he smashed six sixes. He hit a couple of sixes against Royal Challengers Bangalore (RCB) while he smashed four against Kolkata Knight Riders (KKR).

Faf du Plessis was in sublime form in the 2021 season of the IPL before the Covid break. Barring the first game where he was dismissed for a duck, the former South African skipper gave Chennai Super Kings solid starts at the top of the order. He recorded six 30+ scores in this season, four of them were successive half-centuries. Moreover, Du Plessis hit at least one in six out of the seven games this season and finished with 13 sixes which is the joint third-most in this tournament.

There are barely any six-hitting lists that are complete without Kieron Pollard. He once again slots in the top six hitters of the IPL 2021. He smashed 13 sixes in the tournament which is the joint third-highest this season. Pollard was a little inconsistent in this 2021 season of the IPL but he did play a couple of match-winning knocks. His unbeaten 87 helped Mumbai Indians chase down a mammoth 219 against Chennai Super Kings. That knock saw Pollard smash eight sixes which is the joint-most in an innings this season. In fact, 11 of his sixes came in just two knocks.