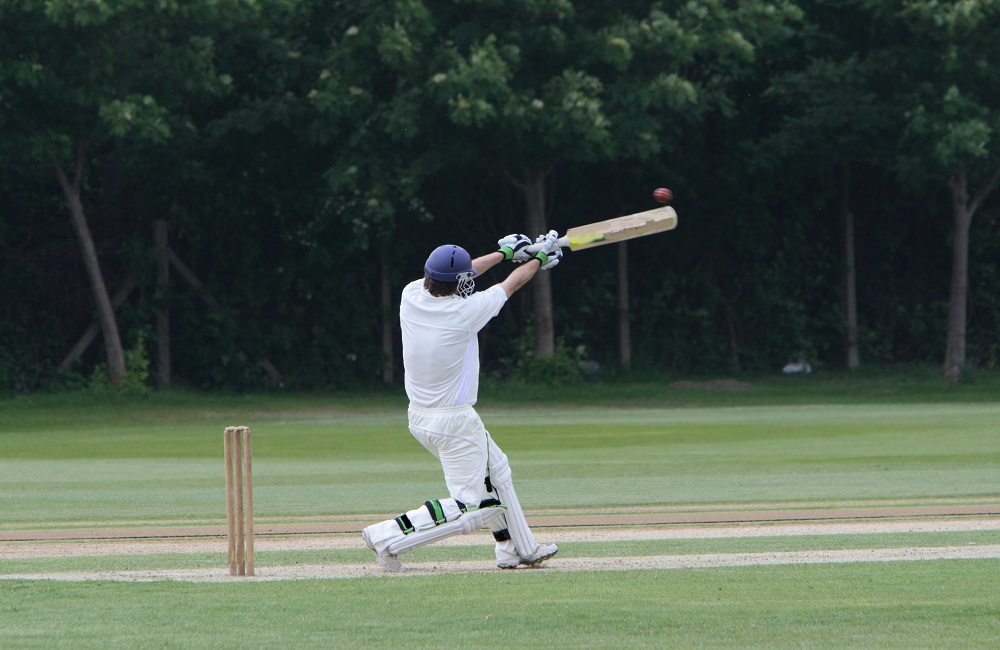 Test cricket is not just the longest format of cricket, but also the oldest one. It is the kind of cricket that thoroughly Tests the endurance, patience, and quality of cricketers. Though there have been some fabulous knockout Test performances through the decades, the cricketing world has also seen some of the slowest Test innings ever, such as:

Geoff Allott was the left-arm fast bowler from New Zealand who had a major role to play in the World Cup 1999. He was from Christchurch, and played 31 ODIs and 10 Tests. However, the cricketing world remembers and knows him mainly as the player who scored a duck after facing the highest number of balls.

In the first Test of South Africa vs. New Zealand in 1999, the former has scored a humongous total of 621 in the first innings, with Daryl Cullinan having an amazing unbeaten 275-run streak. After Allott came to bat, New Zealand ended up losing for 320 runs.

The Kiwis required 101 runs to avoid the loss, and they had the highly experienced Chris Harris standing at the opposite end. Allott came in at number 11 and tried his best to support Harris and let him score the required runs to avoid losing the match. However, Allott simply stood there for 76 balls without scoring a run or giving away his wicket. He was finally dismissed for a duck at the 77th ball by the talented Jaques Kallis.

Rahul Dravid is widely known as one of the finest Test players ever. Fondly called ‘Jammy,’ he has played several match-winning innings all through his career, spanning sixteen years. Dravid is one of those players in cricket history to have scored over 10,000 runs in ODIs and Tests. He is widely known as ‘The Wall’ because of his excellent prowess in Test cricket.

In fact, in one of his interviews, Dravid had stated that he is not sure of where the name came from or why it caught on. It’s just that after one of those long Test innings, he had read a headline in the newspapers calling him ‘The Wall.’

During one of the Test matches played against England back in 2007, he had played 96 balls and scored 12 runs in the second innings. He forced a draw as England had scored 345 runs to counter India’s huge score of 664 runs in the 1st innings.

AB de Villiers is one of the finest players of the game at present. This South-African cricketer is the man of every season, and he can play exceptionally in each situation. He is unparalleled in the limited-overs as he has 8742 runs in his bag from 206 matches with an average of 53.64.

This cricketer from Pretoria is equally established in the long format of the game and has saved his team from an imminent loss on many occasions. Though he made a strong effort last year to lead South Africa to score a draw against India, he was not successful. India led the Test series with an astounding score of 2-0 and was about to secure another win with a target of 480 runs at the Feroz Shah Kotla Stadium, Delhi.

As more than one day was left to go, AB de Villiers and Hashim Amla gave their best to go through the overs and save that Test match. De Villiers had a score of twenty-five runs from 244 balls. However, Ravindra Jadeja ultimately sent him back to the pavilion. Eventually, the match was won by India for 337 runs.

This player from Haryana used to be a brilliant middle-order cricketer between 1979 and 1983. In fact, he was one of the celebrated heroes in the World Cup winning squad from India. The most remarkable innings he played for his country was in 1980. Gundappa Vishwanath and Yashpal Sharma had together put up a partnership of 316 runs, where he had scored 140 runs during the fifth Test match of India in Chennai against England.

The right-handed batsman had another famous innings where he played against the stalwarts of Australia at the Adelaide in 1981. 213-run by Kim Hughes helped Aussies score 528 runs in their first innings. With 419-run as a response, India had played well.

Then, the hosts set a target of 331-run for India. However, India finally managed to get a draw, as Yashpal Sharma took most of the bowling attack in stride. His meager 13 runs from 157 balls led India to score a draw.

Hanif Mohammad, the brilliant batsman from Pakistan, had a really great Test career. He played 55 Test matches, where he scored 12 centuries and held an average of 43.98. In Barbados, in 1958, he turned out to be the first cricketer from Pakistan to score a triple century. It is still the longest innings in Test cricket in terms of the total minutes at the crease.

While staying at the crease for 970 minutes, he managed to score 337, making it the slowest innings in Test cricket. During the tour of Pakistan to England back in 1954, he scored twenty runs from 224 balls right in the first innings of the match. Pakistan was hammered out of the park for 87 runs. However, because of the 20-run knock by Hanif, this innings covered 83.5 overs at a run rate of 1.03. Finally, the match resulted in a draw.

And that’s all for today! Keep watching this space for more exciting news from the world of cricket.