Top Wicket-Takers of IPL 2021 [Before the Covid Break] 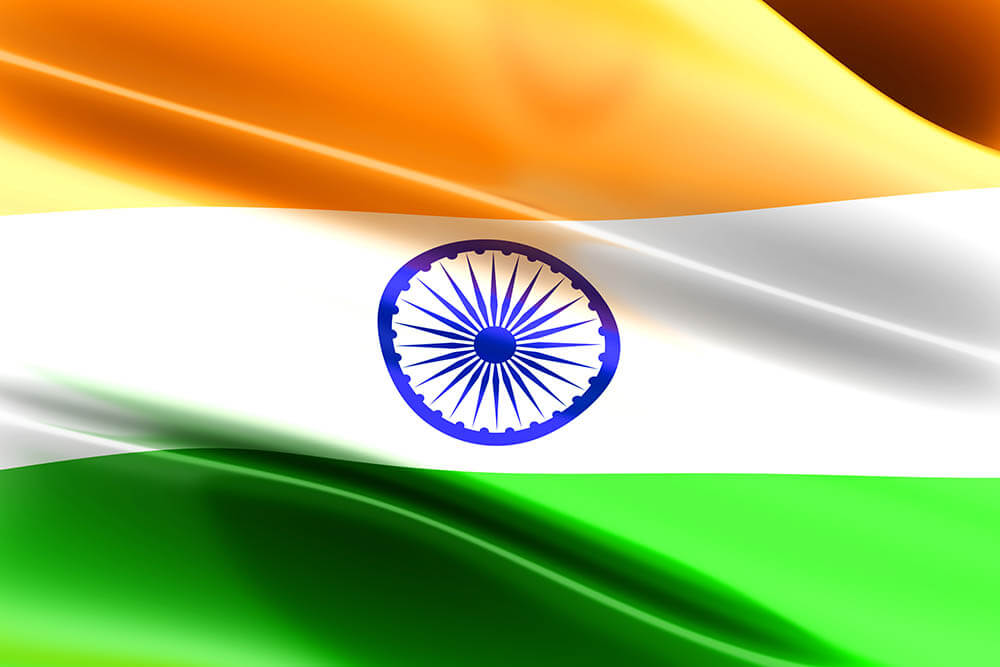 IPL 2021 has been suspended indefinitely due to the COVID-19 outbreak inside the bio-bubble despite the best efforts of the organisers of the tournament. With COVID cases in India continuing to rise, the feeling is that the tournament would need a new host country for the remaining games, with Sri Lanka and the UAE reportedly being considered as possible destinations. And that, combined with news that English players are unlikely to be available for the rescheduled games due to their commitments at the Future Tours Programme (FTP), has thrown the tournament into uncertainty. It is not yet clear when the IPL 2021 would return, where the remaining games would be held and what players would be available.

With 29 matches already played, the IPL 2021 has reached its midway stage at the time of suspension. And in those 29 matches of wonderfully entertaining cricket, some players have shone more than the others, proving how invaluable they are to their respective teams. It is a commonly held sentiment that bowlers win tournaments and with the T20 format being tougher for bowlers than other formats, it takes great skill to make the difference for your team from that position.

The race for the Purple Cap in the IPL has always been an exciting one. Offering up exciting match after exciting match, with inspired bowling performances, this season has been no different. Now we take a look at which bowlers have shone the most for their respective sides, with the most wickets in the tournament so far.

Harshal Patel of Royal Challengers Bangalore has played 41 matches across seven seasons since his IPL debut in 2012. He struggled to impress at first but has managed to surpass all expectations so far this season and repay the faith put in him by RCB. His clever change of pace and a bag of tricks that serves up many different variations has troubled and often overwhelmed batsmen so far this season. We hope that he can return to this level of consistent performance whenever the IPL 2021 finally returns.

In the season opener against the defending champions, Harshal Patel became the first bowler ever to take a five-for against Mumbai Indians. And with his 17 wickets in 7 matches, he hasn’t looked back since. Although his wonderful run has slowed a bit over the past couple of games, with his economy rate down to 9.17, Patel has averaged 15.11 at a strike rate of 9.88 so far, both of these are league-leading numbers.

Avesh Khan, now of Delhi Capitals, is second on the list of the top wicket-takers so far this season. The young pacer from Indore has been hugely impressive so far this season. Despite the fact that Delhi Capitals have a wealth of experienced pacers in their lineup, even on the international stage, Khan, who hasn’t even made his India debut yet (same as Harshal Patel), has led their attack this season. With his 14 wickets in 7 matches where he has averaged 16.50 at a strike rate of 12.85 and an economy rate of just 7.70 despite bowling at the death, Avesh Khan is having a season to remember and is another unexpected name on the leaderboard in what is his breakout season. He has justified the faith put in him and one can only hope he continues on this upward trajectory.

The South African all-rounder who is placed third on the leaderboard as of right now has continued to prove doubters wrong and show why he is rated as one of the best T20 series all-rounders in the world. Since signing for Rajasthan Royals for a whopping 16.25 crore at the 2021 auction, Morris has been seriously impressive and shown even in a side that has been hampered by so many injuries to key players. He has justified his price tag by making several match-winning contributions to his side.

Along with Mustafizur Rahman and youngster Chetan Sakariya, Morris has done a great job of leading the Rajasthan Royals bowling attack. He has posted the best figures of 4/23 and has an economy rate of 8.61. He averages 16.00, with a strike rate of 11.14 and has made 14 wickets in 7 matches – money well spent, in my opinion.

Another young Indian, another somewhat surprising addition to this list, the leg-spinner is in the form of his life and has almost single-handedly decided matches for the Mumbai Indians so far this season. Notable examples of this include the 4/23 against Kolkata Knight Riders Riders, a personal best, that completely changed the complexion of the game and the performance against Sunrisers Hyderabad.

After an impressive 2019 season where he played 13 of 16 matches, he did even better in 2020 where he bagged 15 wickets. He has continued to improve and has managed 11 wickets so far this season, from only 7 games. With his impressive economy rate of 7.21, an average of 18.36 and a strike rate of 15.27, Chahar is very quickly becoming one of the top spinners of the Indian circuit. It is expected that he would be called up to the Indian T20 World Cup team.

Rashid Khan, unsurprisingly, rounds off our list of Purple Cap contenders. The Afghan has impressed, as usual, and is the most economical bowler of the IPL 2021 at just 6.14 runs an over. Khan is famed for his array of variations and intelligence that have stumped batsmen for years. And the only surprise here really is that he’s not placed higher on this list, although that can be explained by opposition players paying particular attention to him and looking to bat out his overs.

Playing in an under-strength SRH team, Rashid has continued to lead the bowling attack impeccably. Averaging 17.20, at a strike rate of 16.80, Rashid has taken 10 wickets in 7 matches in this IPL 2021.

With the splendid cricket on show so far this season, fans of the game are understandably disappointed about the disruption to the season. And with 31 matches still to be played in the IPL 2021, completing the season in safe conditions is a priority. The BCCI are reportedly looking at the possibility of completing the season after the T20 World Cup in October-November.

We, alongside cricket lovers in India and across the world, hope for a speedy resolution of the current crisis. We should have a clearer picture of the plan for completing the season in the coming days. With so many matches still to be played, the mouth-watering battle for the Purple Cap is not done yet.