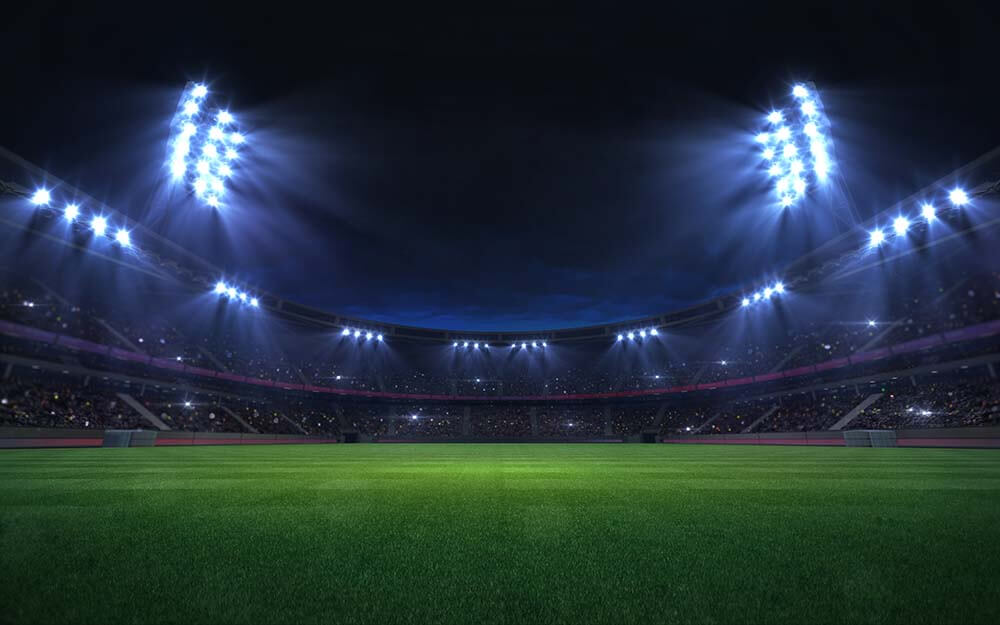 Whilst the magnitude of the game is huge in Premier League terms, the recent upturn in form for both Manchester United and Manchester City has added a degree to pressure to this game as the title race hots up. Liverpool currently find themselves 4th in the table and with Tottenham just one spot back in 5th, the stakes could not be higher at Tottenham Hotspur Stadium.

Tottenham have been a side reborn under Jose Mourinho this season, particularly in big games.

Defensive stability is always at the heart of the operation for any Mourinho side and with only 17 goals conceded this season, they have the second-best defensive record in the division.

Pierre-Emile Hojberg’s introduction in midfield has added some much-needed bite to proceedings for Spurs whilst Tanguy Ndombele has revolutionised his Tottenham career in a more advanced role.

In forward areas, Tottenham are blessed with talent. Harry Kane continues to be talismanic for Spurs, with Son Heung-min also contributing far more this season – leaving club legend Gareth Bale resigned to a place on the bench.

Catching sides on the break has been the most successful ploy for Spurs this season and they will be looking to take the game to what has been a fragile Liverpool defence of late.

Liverpool’s title defence looked to be going swimmingly until December, but with only one win in their last 5 Premier League games, the wheels look to be falling off the Jurgen Klopp machine.

Losing the influential Virgil van Dijk back in October has been crucial for the reds and whilst they have endured some rotten injury luck elsewhere in the squad this season, the prolific front three of Mohamed Salah, Sadio Mane and Roberto Firmino haven’t been firing on all cylinders of late.

Since their resounding 7-0 win at Crystal Palace before Christmas, Liverpool have only scored one Premier League goal and have failed to win their last 4 top-flight matches.

Things could have been worse against Manchester United last time out if it weren’t for the heroics of Alisson in the Liverpool goal and he along with full-backs Trent Alexander Arnold and Andrew Robertson make one of the best defences in the league.

Thiago is settling into his midfield role at Anfield and he, along with Gini Wijnaldum, will be looking to win the midfield battle here against a tough Tottenham side.

In forward areas, the previously mentioned trio of Firmino, Salah and Mane have been firing blanks lately, but should they find form, Tottenham could be in for a very tough evening.

Much has changed in the Premier League since the sides last met in early December. Liverpool struck late to clinch all three points at Anfield that day but both teams have dropped away from the top of the league since.

With both Manchester clubs and Leicester City ahead of Tottenham and Liverpool in the league table, not losing ground will be key and whilst both teams will be desperate to win, not losing could be more important – making a draw a rational prediction in this one.