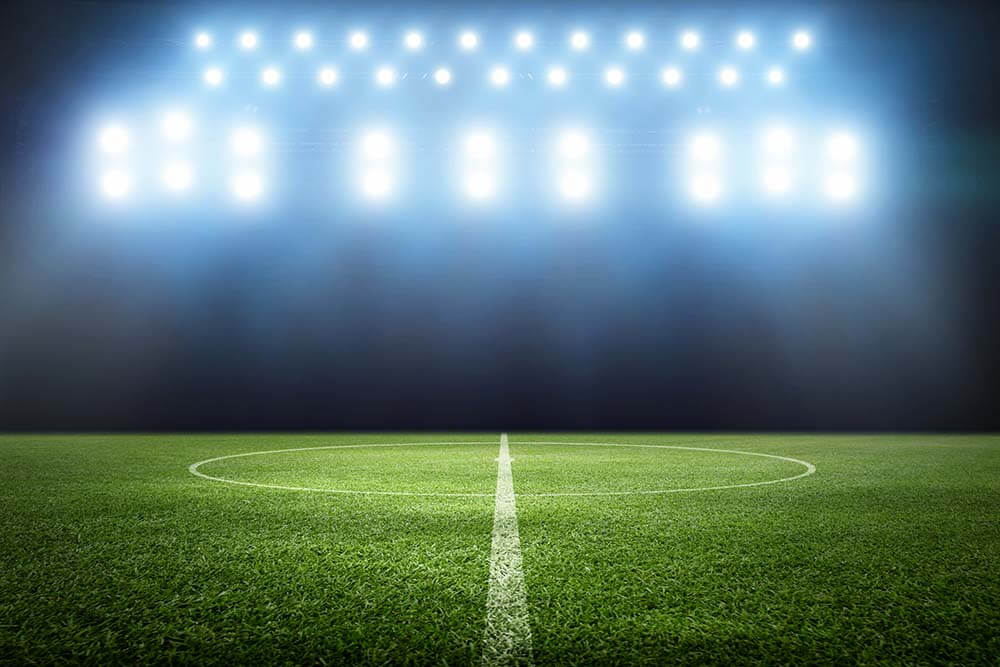 In case a user does not make the right prediction on any of the three components of the bet, he loses everything earned initially. To deal with the issue, matched betting concept has been introduced, which is based on mathematical factors. Matched betting involves mathematical calculations to predict the outcome of a game.

Sports have never been restricted to viewership and joy, but have played a big role in the lives of many people, also having a direct impact on their finances. These have in fact become mines of resourceful wealth, with people earning a decent amount of money through various means. Betting is one of such means, with fans expecting to earn from the outcome of the match after predicting its result beforehand.

Betting itself is a diverse spectrum, with several types in existence, not necessarily restricted solely to the outcome of the game, but keeping a tab on the scoreline as well. Moreover, not every category yields decent revenue. Treble betting, however, has emerged as a convenient way to get handsome rewards when compared to other effective types of betting.

What is Treble Betting in Football?

Football as a sport has proved fruitful in the betting industry, with three major outcomes – victory, defeat and draw. In an earlier article, we provided details about a popular betting type, goal line, while also paying attention to its advantages and disadvantages.

In treble football betting, a person is expected to predict three selections correctly, following which he reaps financial gains. A bettor has to select treble separate selections, all of which should turn out to be true for him to win the bet. A treble bettor combines three single bets or legs to make one single bet, also known as treble acca.

Example of Treble Bet in Football

To simplify the treble bet concept applied to football, let’s take a look at the following example.

Imagine, a person places a bet on three games, Real Madrid vs Barcelona, Manchester United vs Manchester City and Juventus vs AC Milan. For the first game between Real Madrid and Barcelona, he bets over 1.5 goals, i.e. the combined score of the game will be more than two goals. Notably, the winner of the game is not factored in as long as the two-goal target is achieved.

Similarly, for the Manchester derby, a bettor predicts that the game will end in a draw. Again, he isn’t taking into account the scoreline, be it a 3-3 draw or a goalless one, the bettor simply focuses on the fact that the two teams will share the spoils on matchday.

For the third game between Juventus and AC Milan, a bettor bets on both teams to score (BTTS). Again, he is not specifying the outcome of the game, nor the number of goals to be scored in the process. The bettor states the two teams will not witness a goal drought in the game.

In case these three predictions turn out to be true, a bettor wins the bet. However, if any of the three games witnesses a result different from the one that was originally predicted, the bettor loses his bet.

How Does Treble Football Bet Work?

Although the concept looks simple, the question arises on how exactly the bet works. In simple words, when a person’s prediction for the El Clasico clash turns out correct, the amount earned is used as a stake for the second game. Similarly, the net amount a person wins after winning the second bet (also including the first one), adds up to the stake for the third bet. This system helps a bettor earn a cumulative amount in the end. Word of caution – if a person’s prediction fails at any of the three stages of the bet, he stands to lose the entire amount, irrespective of his massive profit in the earlier bets.

Tips for Placing a Win Bet

For many of you, it might appear that the three-stage process is risky and prone to losses. But there is a simple method that has helped several bettors make a decent profit by accurately predicting outcomes.

A concept called matched betting is in place to help bettors to place a treble bet. This concept involves mathematical calculations instead of chances to predict the winner of any game. This method is considered risk-free and helps a bettor make a good profit. Moreover, some bettors also earn handsomely from the incentives offered by the bookmakers.

Besides, a bettor’s own analysis also plays a key role in deciding his chances of winning the bet. For instance, past records of the two teams and the scorecards should be factored in while placing a bet. Similarly, a team’s injury list helps in understanding the side’s strength. Moreover, al league’s football style is also the key, say, the Premier League is known for its attacking football. Thus, it would be risky to bet under 0.5 goals when it comes to a game in the English top flight.

The above table displays the actual results of the previous five Premier League games. Careful analysis suggests that none of the games ended up goalless. Thus, it will be a futile decision to place a bet of under 0.5 goals when it comes to the Premier League. Similarly, careful analysis of other leagues would display different trends according to the nature of football in a particular country.