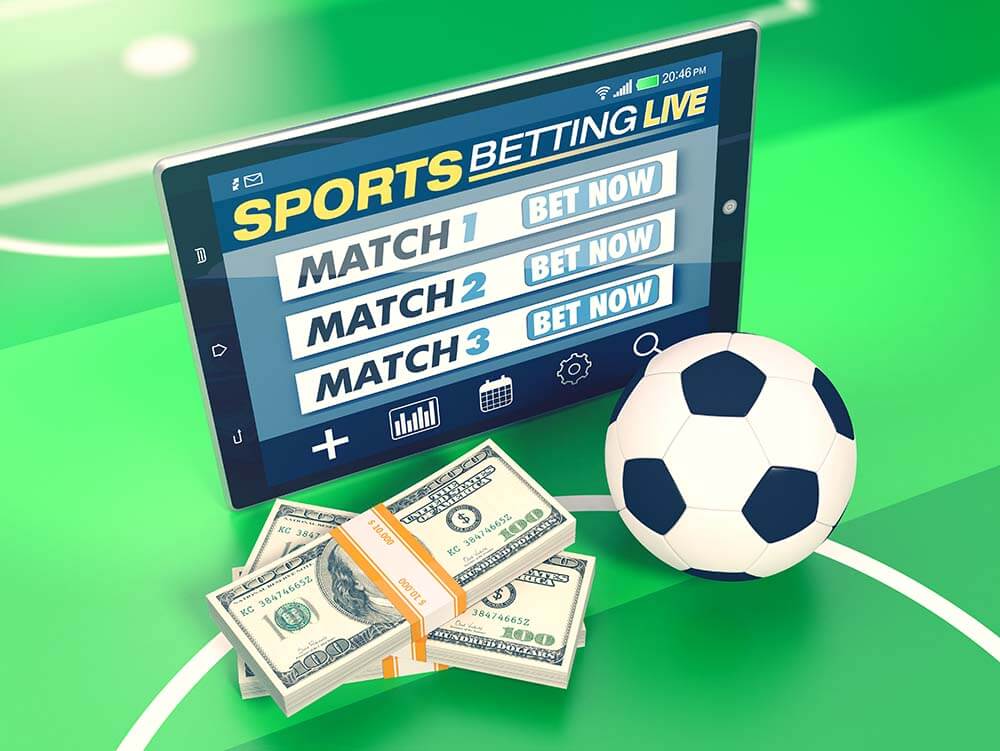 What Is a Tricast Bet?

A tricast is a challenging type of bet in which you must predict the first, second and third-placed finishers in a contest, in that EXACT order. So, if you say contestant number 7 will finish first, number 3 will finish second and number 5 will finish third, the result must be 7-3-5 if you want to win the bet. If they finish 7-5-3, you lose, even though you may have predicted the first place correctly at the time of placing the bet.

As we have already explained earlier, a straight tricast bet requires you to name three finishers AND the correct order in which they will finish. If you want a straight tricast bet explained in a simple way, look at the following table, which charts the possible outcomes in a race in which you have predicted that runners A, B and C will finish first, second and third.

A reverse tricast allows you to predict the first three finishers but does not require you to name them in the correct order. For instance, if you predicted that contestants 3, 5 and 7 would be the top three finishers in a contest, then you would win the bet regardless of the order in which they finished provided these runners were ahead of the rest.

Less Risky than a Straight Forecast

How Tricast Odds are Calculated in a Six-Runner Race

Here’s how we conclude that you have a 1/119 chance of winning the tricast when there are six runners:

When there are only six selections (runners), you can have 20 possible trebles (20 possible combinations of horses that could end up in first, second and third positions). Additionally, there are six different ways in which every possible treble can appear. For instance, let’s consider horses numbered 1, 2 and 3. They can appear in the following six possible orders: 1-2-3, 1-3-2, 2-1-3, 2-3-1, 3-1-2 and 3-2-1.

Let’s say that you have correctly identified the three runners that will finish ahead of the other three, you WILL NOT WIN the tricast UNLESS you can specify the CORRECT ORDER in which the three runners will finish. Supposing you have predicted the horses to finish in the 1-2-3 order and they finish in one of the other five orders described above, then you will lose the tricast bet.

Because making such a prediction is extremely difficult, your payout will be huge if you win. So, even by betting a small amount on a tricast bet, you could end up winning a huge sum of money.

What Is a Tricast in Horse Racing?

Tricast in horse racing is a popular type of bet with punters — especially in America and South Africa– with a punter having to predict which horses will finish first, second and third in a race. These predictions are hard to get right, hence, very high odds are usually offered on a tricast.

Other than a straight tricast (as described earlier), a punter at a horse race can also opt for what is called a tote trifecta. While the rules are virtually the same as in an regular tricast bet, the difference is in the way the winnings are calculated. The odds are based on pool betting (known as parimutuel betting). There are three types of tote trifecta: straight, combination and banker. While straight and combination trifectas are forms of straight and reverse tricast bets, a banker trifecta allows a punter to predict the first runner, while the second and third will be selected by two other punters. The returns on a tote trifecta are usually higher than the odds offered by a bookmaker on a tricast bet.