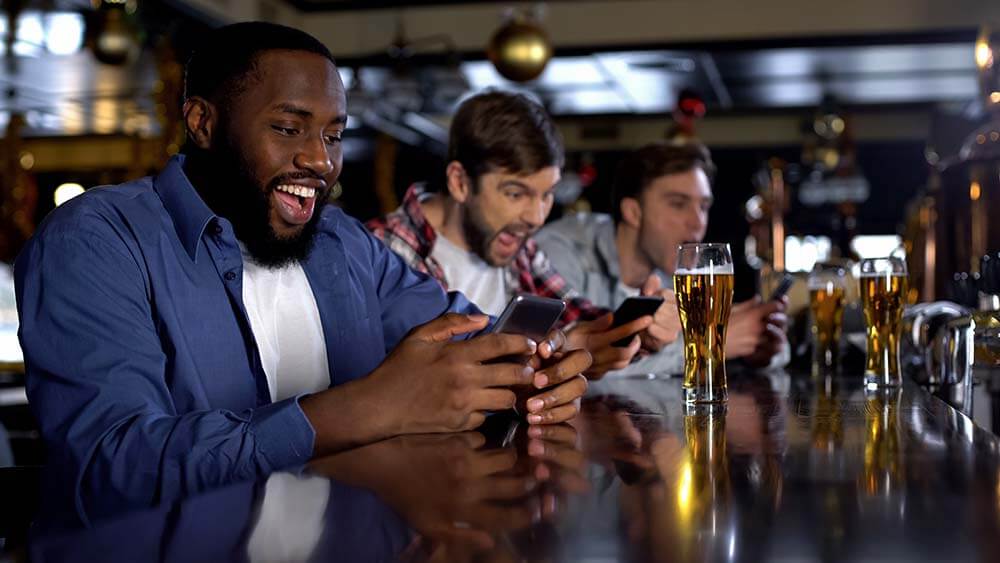 What’s the Difference Between a Tricast and a Trifecta?

A trifecta is a bet that is placed on a set of teams, players, or horses with a bettor having to guess who will finish in the top three of a tournament, match, or race. This is a betting type in which all bets are placed in one pool and there are no categories or subdivisions. Speaking of trifecta bet, the teams or horses you have placed your bet on need to finish exactly in the predicted order for you to win. Even a slight variation will not result in a win. So, if you bet on teams A, B and C to finish first, second and third respectively, then they need to finish in that order for you to win the trifecta bet.

When it comes to tricast and trifecta, there is absolutely no difference between the two. It is known as a trifecta in the USA and Australia, while it is referred to as a tricast in the UK. In fact, the trifecta bet has different names in different countries.

However, the risk against rewards return is very high. The possibility of winning big from a small stake is tiny. Those who are new and inexperienced in the field are advised against a pure tricast bet since predicting three horses or runners to come in a certain order is a pretty difficult task. The probability of a bettor returning with a win if there are six runners or horses is a staggering 1/119 in a pure tricast bet.