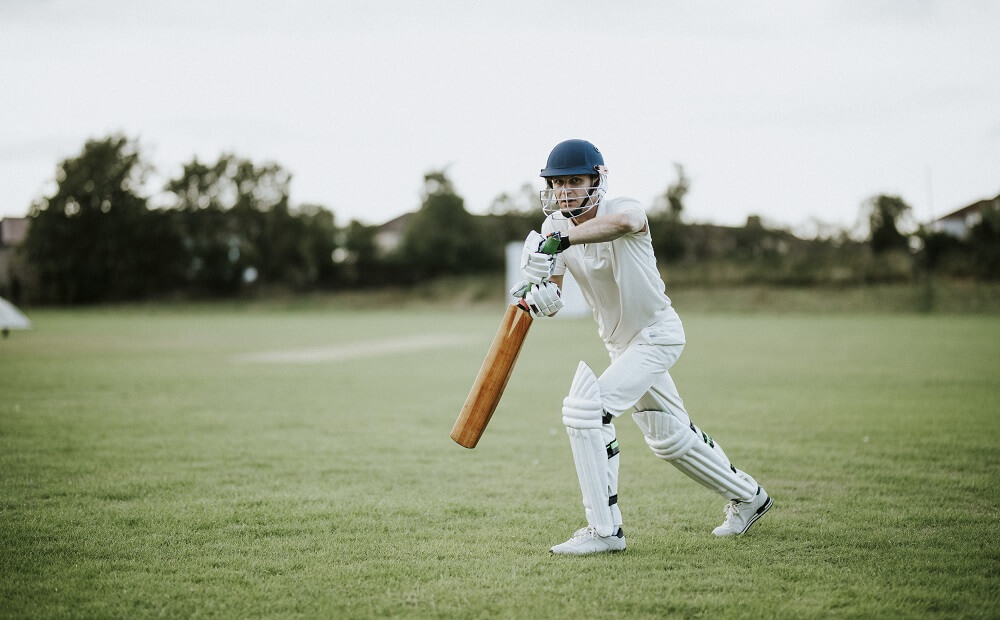 Caption: A contest of bottom-of-the-table teams: who would save itself for tournament contention, Victoria or South Australia?

Victoria will face South Australia in the 23rd match of Sheffield Shield 2020/21. South Australia has so far failed to impress. South Australia is yet to win a game and Victoria has won a single game out of six. This is a match between two teams at the bottom of the table and it could be a decisive match for both teams as winning would give them the confidence they need to continue on the tour.

Victoria is ranked fifth on the points table, with 1 win and 5 draws. If Victoria wins this match, they will go up to the third place on the table. South Australia will be desperate to win this game, as the team is currently placed sixth on the table with three loses, three draws and no wins.

Out of the previous five matches between these two teams, Victoria has won two games and drawn three. Victoria will certainly be comfortable with these results and will want to keep its significant lead over South Australia in this match as well.

Victoria has remained unbeaten in this tournament and has played some excellent cricket in recent matches. They are currently ranked fifth on the points table, with 1 win and 5 draws from their six games. Victoria must turn these draws into victories if they are to be a strong contender for the Sheffield Shield title in 2020/21.

They have players who are good at both batting and bowling. Marcus Harris is Victoria’s leading run-scorer, with 782 runs in 8 matches at an incredible average of 71.09. Nic Maddinson has also impressed everyone with his batting abilities, scoring 657 runs in 8 matches at a batting average of 54.75. Scott Boland has been the leading bowler for Victoria, taking 37 wickets in nine matches.

Victoria had to settle for a draw in its recent match against Queensland due to rain which caused the game to be called off. The good news for Victoria from that game is Marcus Harris’ form; he scored 113 in 230 balls and is still available for this match.

South Australia has lost three and drawn three of the six matches they have played so far in this tournament. On the points table, they are currently placed at the very bottom. Travis Head is South Australia’s leading batsman, with 1050 runs in 9 matches at a batting average of 61.76. Despite Travis Head’s superb knocks, South Australia has been unable to win due to a lack of in-form players in the team. To make matters worse, the bowling department is yet to produce a remarkable performance.

After small cameos from Alex Carey and Henry Hunt in their recent match against Western Australia, there is a ray of hope for the batting department. Daniel Worrall and David Grant both appeared to be back on track following their performances in this match. After all, it is good news for South Australia, which is at a critical point in the tournament and needs to win as many games as possible.

South Australia’s performance has been inconsistent throughout the tournament. Their poor performance against Victoria will be on the captain’s mind, but in order to win this match, South Australia must forget the past and start afresh as they face Victoria.

Junction Oval in Melbourne will host this match. Cricket Victoria has a new home ground. This stadium can accommodate a total of 8000 people. Because this is a recently redeveloped stadium, there is little information about how the pitch will play out. At this stadium, Victoria will certainly have a home advantage.

Whoever wins the toss must choose to bowl first so that batsmen have time to assess the pitch and bat accordingly, as well as in order for bowlers to obtain any advantage from the pitch.

The weather is predicted to be partly cloudy, with a chance of rain on the fourth day. The maximum and minimum temperatures will be in the range of 25°C – 21°C.

Victoria’s batsmen and bowlers are both performing well and have contributed significantly in recent matches. South Australia is struggling with both bowling and batting; in order to win this match, they must perform well as a team and the bowlers must carry a little more responsibility.

We predict that Victoria will defeat South Australia.