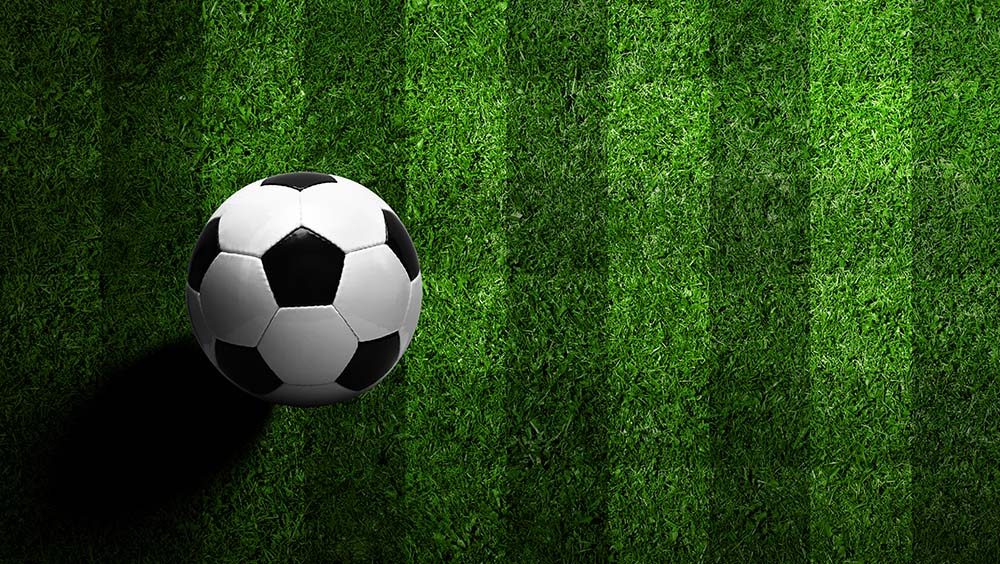 Villareal host Atletico Madrid as both sides look to overcome recent blips in pursuit of their goals this season.

The hosts sit 6th in the table but are winless in their last 5 La Liga fixtures whilst Atletico Madrid remains top of the pile but back-to-back defeats in the league and Champions League in the past week look to have dented their confidence.

It has been a mixed campaign for Villareal, who continue to fight both domestically and in Europe.

They sit 6th in the table but last won a league game on January 8th and have dropped off the pace somewhat in La Liga.

Unai Emery is a cult hero at the club and once more he looks to have steadied the ship and with Europa League progress assured this week, he will be keen to see his sidekick on here.

Raul Albiol is a rock at the heart of the Villareal defense whilst Daniel Parejo provides industry and creativity in midfield.

Gerald Moreno has been one of the breakthrough stories in La Liga this season, with his 14 goals instrumental in his sides’ success and he will be eager to add to his tally here.

Atletico Madrid continues to set the pace in the La Liga table, with Real Madrid and Barcelona in hot pursuit.

Diego Simeone has rebranded his side this season, adding attacking flair to defensive stability and they look to be a serious force to be reckoned with.

They suffered a limp defeat to Chelsea in the Champions League in midweek and will need to respond in the second leg.

Domestically, they have only lost 2 league games this term and they will be hoping last weekend’s loss to Levante was merely a blip.

Jan Oblak continues to be a rock in goal for Atletico, who have the best defensive record in the league this season whilst the axis of Felipe and Koke in the middle of the park is integral to their success.

Thomas Lemar and Marcos Llorente are tasked with providing creativity whilst in Joao Felix, Atletico have one of the most exciting talents in world football.

Luis Suarez is still banging in the goals for Atletico and his tally of 16 for the campaign is mightily impressive.

This game comes at a crucial moment for both sides in their respective seasons.

Villareal is 6th, winless in the league in almost two months and they need to start picking up points to avoid being dragged back into mid-table. Atletico meanwhile is wobbling at the top of the table and with Real Madrid and Barcelona chasing them, they need to hold strong.

This could be a tight game, but Atletico looks to have the players and the belief to get the job done here.