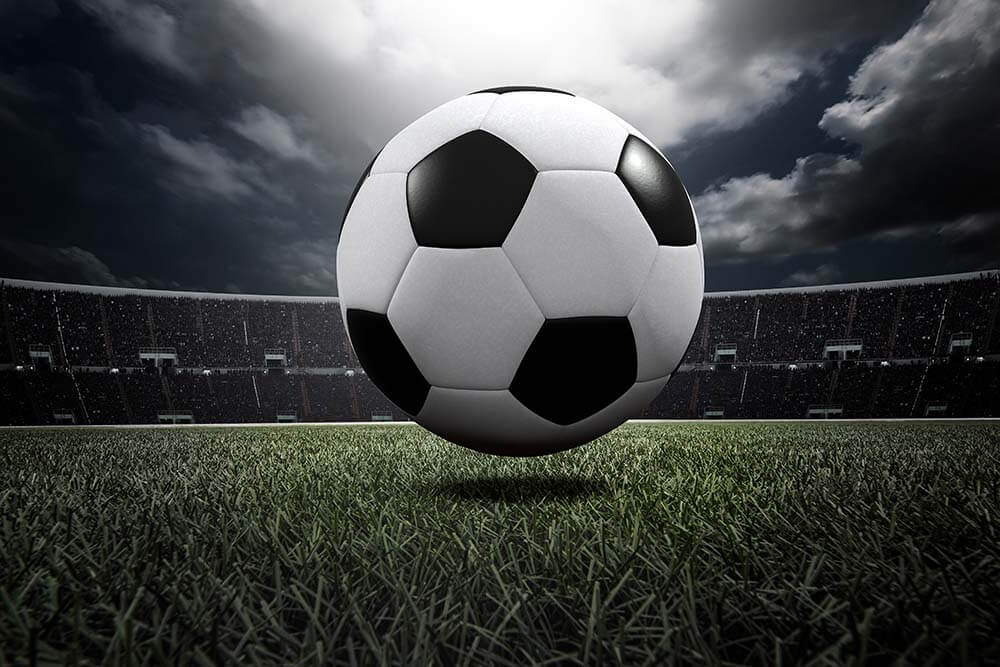 In this article, we cover the Villarreal vs Real Sociedad preview and odds for the Spanish La Liga match scheduled to be played at Estadio de la Cerámica on 30 January 2021. After the completion of 20 games by each team, Villarreal are in 5th place, while Real Sociedad are one rung below in 6th place.

On 23 January, in a fast-paced match on the road at SD Huesca, Villarreal salvaged a draw. After a few long-range attempts at goal by either side, Villarreal got their first real chance of scoring when they earned a corner on 40 minutes. But the subsequent right-footer by Rubén Peña from outside the box missed the mark by a few feet on the left. On 51 minutes, the Huesca keeper brought off a save after Moi Gómez latched on to a cross by Alfonso Pedraza to shoot from point blank range. Two minutes later, it was the turn of the Villarreal keeper to bring off a save to keep out a right footer by Javier Ontiveros from the left side of the box. On 56 minutes, Villarreal’s Etienne Capoue squandered a scoring opportunity from a set piece. The match meandered to a draw after Dimnitrios for Huesca and Pervis Estupiñán for Villarreal saw their attempts at goal come to nought.

In their latest match on 23 January, Real Sociedad hosted Real Betis to a 2-2 draw. In an even game, the teams went into the interval without any goals to show for their effort. On 48 minutes, Alexander Isak scored to put the home team in front. Nine minutes later, Mikel Oyarzabal helped to make it 2-0 in Sociedad’s favour. With five minutes of regulation time left, the result of the game appeared foregone. But Sergio Canales had other ideas as he scored to reduce the margin for Real Betis. In a thrilling finish, Joaquin scored the equalizer for the visitors, two minutes into injury time.

Bookmakers’ odds favour Villarreal to win against Real Sociedad on 30 January, with quoted odds of 14/9. Real Sociedad attract odds of 28/13, while a draw is considered the least likely result as revealed by odds of 23/10.

We Predict that Villarreal will beat Real Sociedad 1-0.

There is nothing to choose between the sides in a head to head comparison in the last 10 games between them. Each team has won 4 matches while 2 games have ended without result. However, based on recent form and performance, we must give Villarreal the edge.