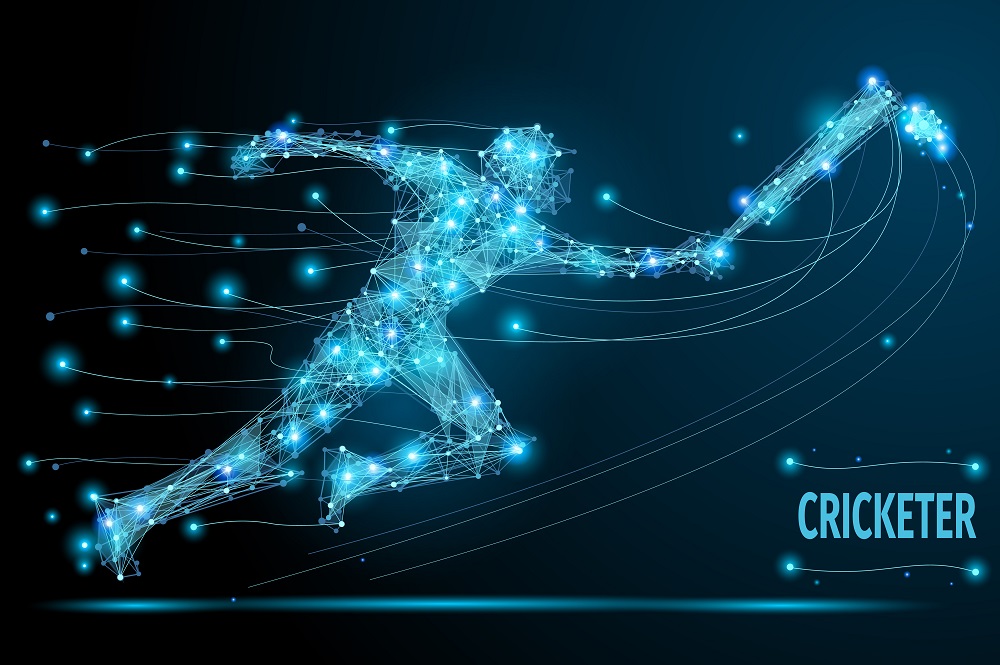 Virat Kohli is universally acknowledged as one of the greatest current cricketers across formats. In addition to batting, Kohli has also contributed to India’s cause as captain across formats. In 2014, Kohli took over the test captaincy from Dhoni who retired from test cricket halfway through India’s tour of Australia. While his first series as test captain did not go India’s way, Kohli has tasted a lot of success as India’s captaincy thereafter.

In 2017, Kohli became India’s captain across formats, including ODI and T20I matches. Though he has yet to win a major ICC tournament as captain, Kohli has established a brilliant record as India’s captain in tests, wherein India has played consistently well on his watch.

In 2018/19, Virat led India to their very first test series in Australia since the first tour in 1948. With Kohli at the helm, India enjoyed a reign of 42 months as the top ranked test team, a reign that began in October 2016 and remained uninterrupted until March 2020.

In the second match of India’s ongoing test series versus England at Lord’s, Kohli won his 14th overseas test match and his 37th overall as captain.

In the following table, we present Virat Kohli captaincy stats:

Kohli has led India in 64 tests, of which they have won 37 and lost 16, with 11 matches ended without result. The 37 wins included 23 at home and 14 in away matches. No other player has led India in as many test matches as Kohli. The previous record was held by MS Dhoni who led the team in 60 matches.

Most Successful Test Captain of India

Most Test Centuries by an India Captain

Kohli holds the record for most test centuries by an Indian captain, with 20 centuries while at the helm, establishing a record for an India captain. He is second only to Graeme Smith who holds the world record of 25, while captaining South Africa.

Most Test Wins in India

Kohli went past Dhoni’s record of 21 test wins in India when he won the pink ball test versus England earlier in 2021. He has since registered another win to take his tally of home test wins to 23. Kohli has scored all of his seven test double centuries during his tenure as captain, setting a world record for most test double tons as captain. With 5573 runs at 56.29 in 64 matches, Kohli holds the world record for most test runs as captain.

Kohli has led India in 95 matches, of which India has won 65 and lost 27, with three matches ended without result. His 65 ODI wins as skipper put him in 4th place behind Dhoni, Ganguly and Azharuddin.

Most ODI Tons as India Captain

Barring Dhoni who scored 6641 runs in 200 ODIs as India’s captain, no other batsman has more ODI runs as captain of India than Kohli who has scored 5320 runs from his 95 games at the helm. Kohli has scored 22 ODI tons while captaining India, second only to Ricky Ponting who made 22 centuries as Australia’s ODI skipper.

Kohli has led India in 45 T20I matches, winning 27 and losing 14, with 4 matches ended without result. His aggregate of 1421 runs as India skipper gives Kohli the record for most T20I runs by an India captain and the fourth highest amongst international captains. His 27 wins as India skipper is second only to Dhoni’s record of 42 wins at the helm. Only Asghar Afghan, Dhoni and Eoin Morgan have registered more wins as captains of their respective national sides.

Kohli scored 1000 T20I runs in 30 innings, setting the record for the fastest to the feat as a captain breaking the previous record set by Faf du Plessis. Kohli is the only Indian skippet to have won bilateral contest in South Arica, England, New Zealand and Australia (known as SENA countries).

In 132 IPL matches as skipper, Kohli has won 60 and lost 65, with 4 games ended without result. Only Dhoni has captained more matches in the IPL. Kohli also hold the record for most runs as IPL captain.

In IPL 2011, he replaced Daniel Vettori as captain of RCB for three games, making him, at age 22, the youngest player to skipper an IPL side.

His best performance as IPL captain came in the 2016 season, when he led RCB in 16 matches, winning 9 and losing 7. That was also Kohli’s best season as batsman in the IPL when he scored 973 runs from 16 matches at 81.08, with four tons and seven fifties. Kohli smashed 83 fours and 38 sixes to register a strike rate of 152.03. On the back of his batting profligacy, RCB entered the final of the IPL only to lose to Sunrisers Hyderabad in the title clash.