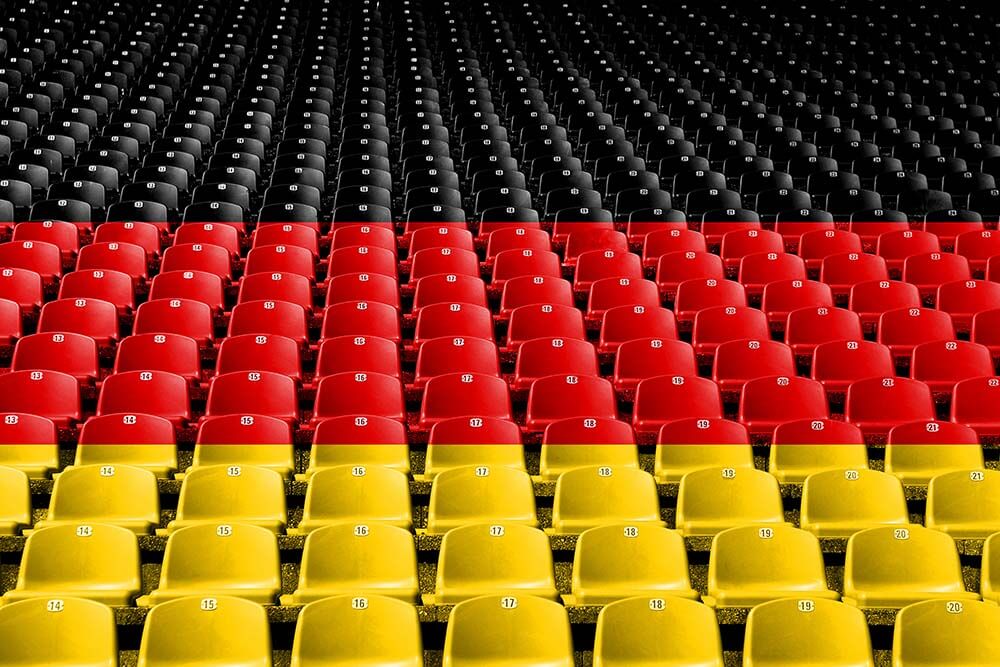 High-flying Wolfsburg will be looking to finish the season in style as they travel to a Werder Bremen side that are locked in mid-table obscurity.

Both sides have had solid seasons and will see this as a winnable game at the Weserstadion and as is so often the case in the Bundesliga, anything can happen.

It has been a solid campaign for Werder Bremen, who are locked in mid-table without pulling up too many trees and earning too many plaudits.

Over a third of Bremen’s matches have been drawn this term and with only 30 goals scored in 25 games, the lack of attacking threat has hindered them at times.

Florian Kohfeldt is the man at the helm for Werder and he will be keen to see his side finish the season on a high and avoid being dragged into the relegation dog fight below them.

Few defenders in Europe are as seasoned as Niklas Moisander and he along with Ömer Toprak have forged a strong understanding in central defense.

Maximilian Eggestein has enjoyed an excellent campaign in midfield and alongside Ludwig Augustinsson, the duo have the ability to unlock any defence.

American striker Josh Sargent has been a revelation for Werder this season and how he would like to add to his goal tally in this one.

Wolfsburg have been one of the surprise packages in the Bundesliga this term and their league standing of 3rd represents just that.

They are very much in the mix for a top 4 finish come the end of the season and look set to leave the likes of Borussia Dortmund and Bayer Leverkusen trailing in their wake.

Austrian Oliver Glasner has been the man overseeing the transformation at Wolfsburg and how he would like to see his side get over the line here.

John Brooks and Kevin Mbabu are just two of the rocks at the heart of the Wolfsburg defence that has been so hard to penetrate this term.

Admir Mehmedi is a prominent creative force for Wolfsburg whilst in Dutchman Wout Weghorst, Wolfsburg have one of the Bundesliga’s stars of the season in their ranks.

Wolfsburg have been one of the most talked-about sides in the division this term and how they would love to end the campaign in the top 4.

Werder Bremen certainly won’t roll over for Wolfsburg here and are resolute defensively, but the visitors should leave with all three points in the bag in this one.