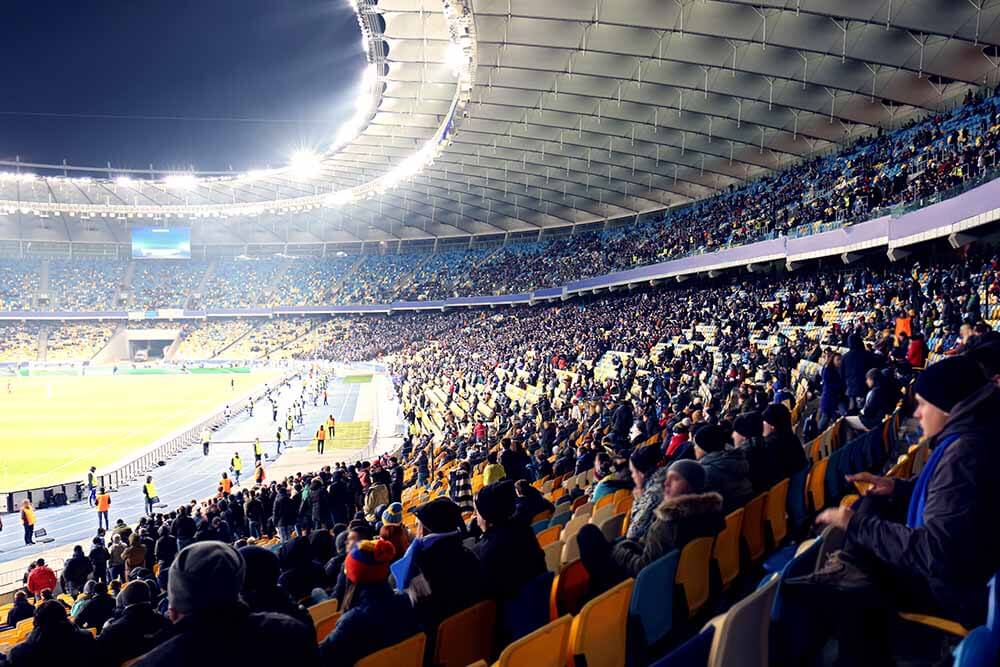 West Ham United will play host to Fulham at the Olympic Stadium on November 7, in what’s expected to be a fire-cracking English Premier League London derby. Lately, the Hammers have been demonstrating some fine performance in the EPL, though they were unfortunate to concede a late goal against Liverpool in a match that almost ended in a tie. David Moyes’s troops hope to return to winning ways against the Cottagers who don’t appear competitive at this stage. Fulham have had a disappointing start of the season having won just one match in their last seven outings as seen in the table below.

Based on the current form of both teams, the much-anticipated West Ham vs Fulham match may end in favour of the Hammers.

Even though Fulham head into this match following their deserved 2-0 victory against West Bromwich Albion, West Ham are the favourites here. The Hammers have managed to score in 67% of their home matches. On the other hand, Fulham hasn’t managed to keep even a single clean sheet in any of their away matches. Based on head-to-head stats, West Ham has always triumphed over Fulham. For the last 10 games against West Ham, Fulham hasn’t won against the Hammers. West Ham also has zero fitness concerns, unlike Fulham. The Cottagers will have reduced team options with 3 players injured and 5 serving bans. Even the odds are in favour of West Ham for this match. We price our odds as follows:

At 4rabet.com, we understand the difficulty of match predictions. They are not always 100% correct. While you may be lucky, there are times where you’ll record some losses on your bet slip. This though shouldn’t always be the case. Making profits, even if they are small, is easy, but only if you choose to collaborate with trusted analysts, match followers and writers. While our tips may not be 100% correct, on the brighter side, they are mostly true, honest and 100% unbiased. Our experts prepare, analyse and double-check them before uploading them to the internet. We pack all our previews and predictions with plenty of statistics and the latest team news. So, you can at least trust them.

On November 7, Londoners will have an opportunity to enjoy another derby courtesy of West Ham vs Fulham match that will take place at the Hammers’ current home turf, the Olympic Stadium. Even though Fulham grabbed their first win against the Baggies in their last outing, unfortunately, the odds are against them. West Ham have the upper hand heading to this match. They have no injury concerns and player suspension, unlike their counterparts.