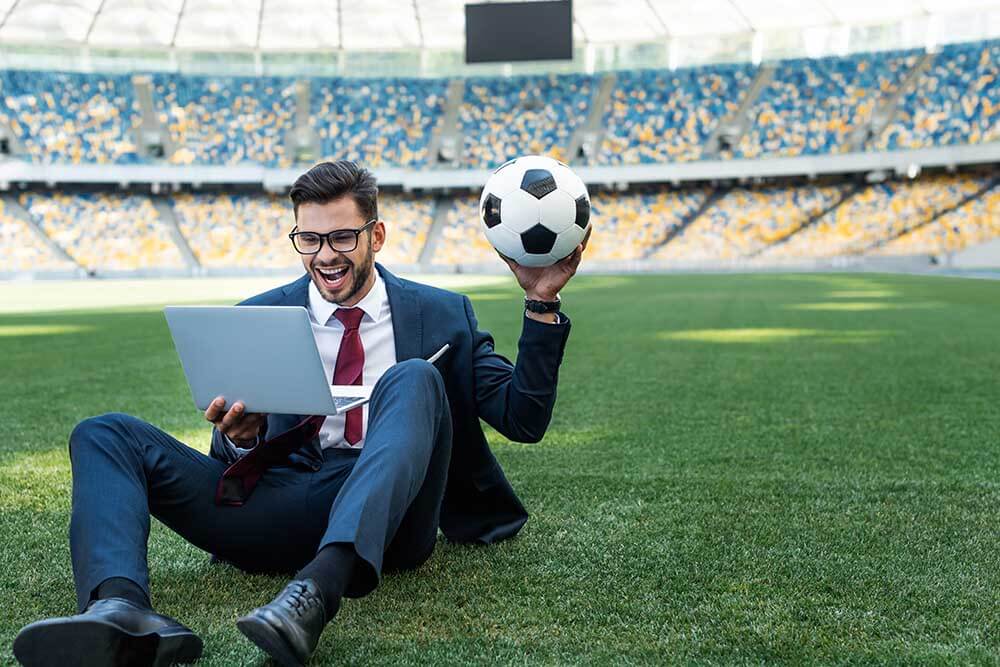 In this article, we preview West Ham vs Manchester United, the English Premier League match scheduled to be played at the London Stadium on 5 December 2020. After 10 match-weeks, West Ham find themselves placed 5th on the points table, while Manchester United are four rungs below them, placed 9th.

West Ham beat Aston Villa 2-1 in matchweek 10 to register three wins on the trot. Angelo Ogbonna’s header put the home side ahead at the start of the first half. Jarrod Bowen scored soon after the interval. But the Hammers must consider themselves lucky to have won a game in which Aston Villa missed a penalty and had a goal ruled out by a fractional offside. Michail Antonio’s return to the side in place of Sebastien Haller proved to be a winning move for West Ham with his pace and physicality on the off sowing panic in the Aston Villa defence. Ogbonna’s opening goal came off a corner kick taken by Bowen. But a sudden change of fortunes came about when Grealish helped Villa draw level on 25 minutes. Another substitution at half-time — Benrahma in for Matsuaku — proved fortuitous for David Moyes’s wards when early in the second half, Benrahma’s chip into the box found Bowen who delivered the match-winning header.

In matchweek 10, Edinson Cavani came in as a substitute after the interval to help Manchester United pull off an incredible come-from-behind 3-2 win against Southampton. The Saints went 2-0 up in the first half, riding on goals from Bednarek and Ward-Prouse. United dominated the game from the start and the Saints scored twice from set-pieces, against the run of play. On 16 minutes, Fernandes came close to putting United in front when he hit the outside of the post with a deflected shot. After the interval, Cavani assisted Bruno Fernandes to reduce the deficit in the 59th minute. Soon after, the Uruguay international headed home a goal, converting Fernandes’s cross to draw United level. In stoppage time, Cavani helped himself to one more goal-bound header, this time feeding off a cross from Rashford, to see Man United past the line.

Manchester United are odds-on favourites while West Ham attract bookie odds of 13/5. The odds offered on a drawn game are also 13/5.

We are looking at two of the most in-form sides in the league this season. In our prediction, we have considered both West Ham’s home advantage and their defensive frailties as evidenced against Aston Villa in matchweek 10.

The head-to-head record between the sides in the Premier League is (28-7) in Manchester United’s favour as per this chart.