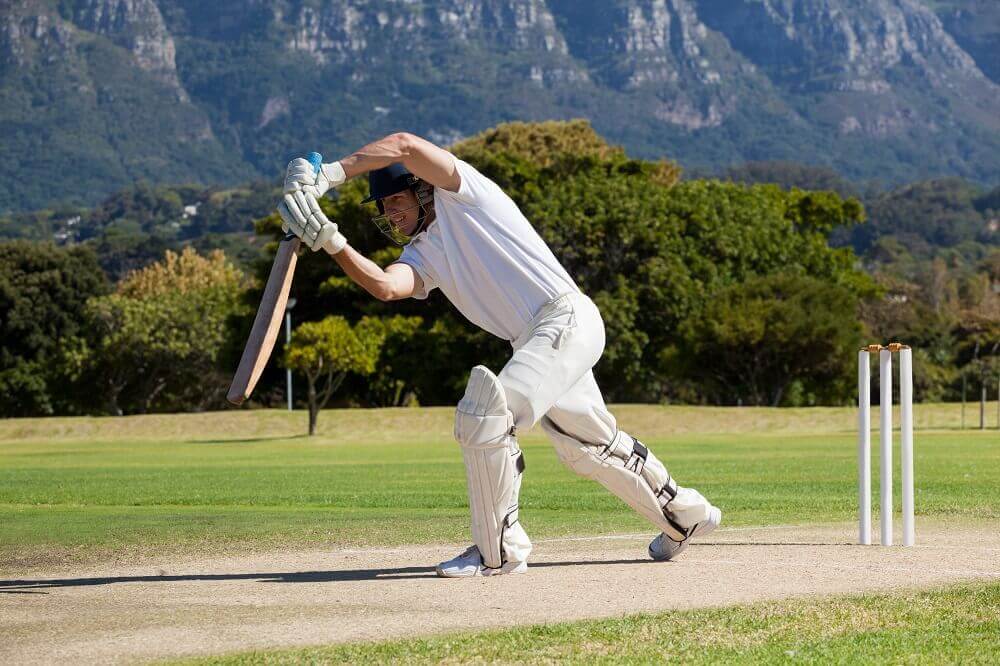 Caption: Can the Victorian side shock Western Australia’s side on Thursday at Perth?

This is the 21st match of the season and an important match for both teams as both teams have won just 1 game and will be looking forward to claiming a win on Thursday to remain in for the knockout stage.

The first matches between them in this season went as a draw game. Despite putting a big score on the board, the Western Australian side have not managed to win a game. Now again they will be looking to execute their plans well against the Victorian side on Thursday to claim a win.

Western Australia have started their season on a good note but have not managed to maintain their winning momentum further which placed them at the 3rd spot in the points table with 1 win and 5 draw games from their last 6 matches.

In the first match against South Australia, they have delivered superb batting performances. Ashton Agar’s 114 from 184 balls and Josh Inglis’ 153 from 182 balls, helped the team to put a big score on the board. Aston Agar has delivered an all-round performance in the match as he also took 5 wicket-haul in the first inning.

The team is performing well in the batting field but was not on the mark in the bowling unit. Now they will be looking forward to claiming a win over Victoria by overcoming their bowling challenges and will try to be back in their winning momentum on Thursday.
Top players for WA:

Victoria’s team have played well so far this season but was not able to convert those performances into winning moments. They have won just 1 match from their last 6 matches which placed them at 4th position in the points table with 5 draw games.

The team’s first two matches against South Australia and Western Australia have remained draw games, but in the third game, they have defeated NSW which is currently one of the top contenders of the trophy this season. With the spells of Mitchell Perry (3 for 25) and James Pattinson (2 for 32), the Victorian side have bowled out NSW on just 165 in the first inning.

In the second inning also, the help of Scott Boland’s superb spell of 4 for 57 helped the team to claim a win over NSW. In the batting department, Nic Maddinson has scored 77 and 44 in the first and second inning respectively. The Victorian side won the game by 4 wickets and Nic Maddinson was also awarded the man of the match. The next two matches against Tasmania and Queensland also went as result less.

The team is looking perfect but have not converted that into a winning streak. They will be looking to shock Western Australia on Thursday in Perth.

The venue for this match is W.A.C.A ground which is situated at Perth. The ground has conducted limited overs as well as test games on an international level. Also, this ground is famous in the local cricket network since it has conducted many domestic games. The ground has a capacity of 18,000.

The ground has conducted 44 test format games so far on the international level and offers an advantage to batsmen initially but to bowlers as the inning progresses ahead. In the last 5 games on this ground, the team who batted first have won 4 times and 1 match went resultless. It will be good for the team to win the toss and choose to bat first on this ground.

The weather will be partly cloudy on match day and there are 10-15% chances of precipitation. The maximum and minimum temperature of the ground will be in the range of 27°C-16°C respectively.

Both teams are looking good and fought neck to neck in the season. Western Australia’s batting lineup had delivered superb knocks so far in the tournament, they also have the leading run-scorer of the season with them. On the other hand, Victoria also have delivered some superb performances in the season and both teams have drawn 5 games and won a single game. By looking over the batting department of Western Australia, they have an upper hand over Victoria and that might help them to claim a win over Victoria.

We predict that Western Australia will defeat Victoria

Disclaimer: Our match previews are fully researched but as per the nature of the game, anything is possible on the match day. You are advised to decide for yourself when betting on a team. Thanks