4ranews / Cricket / When will IPL start

When will IPL start 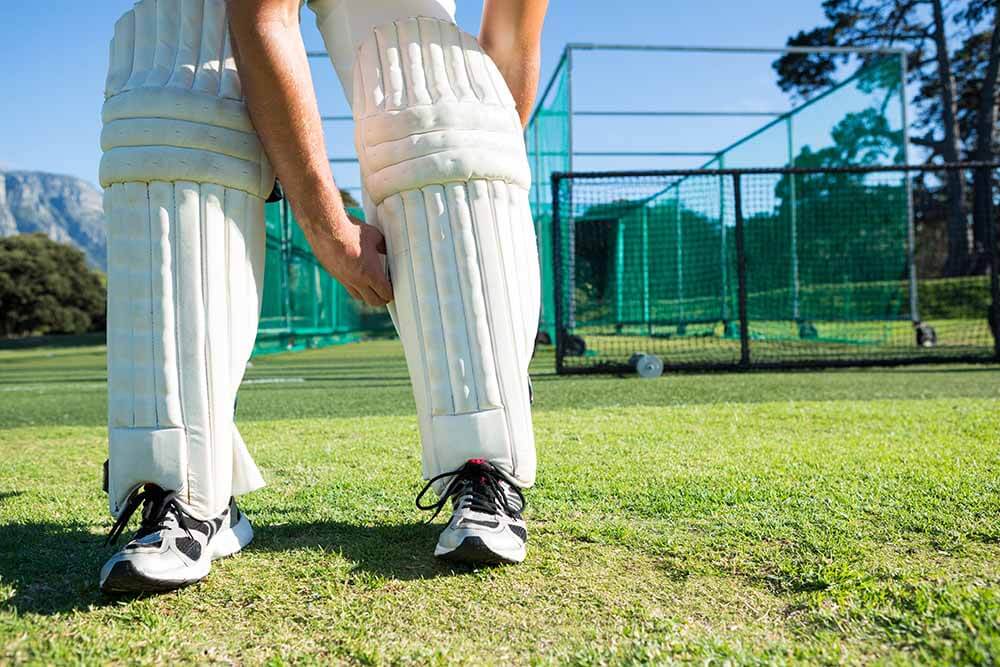 The Board of Control for Cricket in India (BCCI) chief Sourav Ganguly has today revealed about the 2021 season of Team India. Ganguly wrote a letter to the state associations, mentioning the schedule of the next 10–12 months. Ganguly wrote that the Indian team will tour Australia in December this year, followed by England in February 2021. After this series, the 14th season of IPL will be played in April.

Sourav Ganguly confirmed to all the state associations that India will host England for the entire series in February next year after playing in Australia. The board president also informed the state units that the 2021 Indian Premier League (IPL) will be organized in April, which will take place within five months of the upcoming phase. The upcoming phase of the IPL will end on 10 November. This is Ganguly’s second letter to the state units in the last two months and in this he also informed about India’s commitments in the Future Tour Program (FTP), he said that India will be playing the T20 World Cup next year and the One-Day World Cup in 2023. It is ready to host.

Ganguly said, ‘BCCI and Indian cricket team will continue to fulfill their FTP commitments. The senior Indian men’s team will travel to Australia to play the series in December this year and we will return to the country for the series against England in early February next year. He said in an email to all the recognized entities, ‘This will be followed by the Indian Premier League 2021 in April. “BCCI will host the ICC T20 World Cup 2021 and the 50-over ICC Cricket World Cup in 2023,” he said.

The former Indian captain also said that the tour of the Indian women’s team is under discussion but did not reveal anything else about it. He assured all the state associations that domestic cricket would start only when conditions were safe in the midst of the Kovid-19 epidemic but did not specify the date of commencement of the season. Under normal circumstances, the domestic session begins in August, but the calendar has gone awry due to the Kovid-19 pandemic and Ganguly’s letter to the state unions on Thursday made it clear that the board has not yet set the date.

The certain dates are unknown. All eight-franchise teams participating in the tournament were asked by BCCI to release the list of players to be retained and released by 20 January. All the teams released 57 players while the rest decided to keep the key players with the team. The question when IPL in India starts bothers many tipsters. They monitor previous IPL scores, ranking, games and check their tickets in LIVE betting.

Meanwhile, the IPL has fixed January 20 as the last date for submission of the list of Retained and Released Players for all the franchises. This decision was taken in the virtual meeting of the IPL Governing Council. However, the dates and venue of IPL 2021 have not been decided yet.

The place of this auction, which runs for a day, has not been decided yet. However, it is being said that it will be between the first and second Test between India and England. This series will begin on February 5, 2021.

Both the first matches of the series are to be held in Chennai. The first match will be played between February 5-9 and the second from February 13-17. All the issues were discussed in the meeting of the panel headed by Brijesh Patel. A final decision has not been taken on the IPL 2021 venue yet. In view of Corona, the UAE has also been placed in the list of possible venees.

Talking about the teams, now they are more worried about their squads than Venue. It is also not easy to make a list of Retain and Released Players. Especially for Chennai Super Kings, it is going to be a problem. For the first time in the history of last season, the team could not even reach the play-offs. It will be seen what Dhoni’s team prepares for the auction. During the first matches we might get interesting experience in general cricket betting, sometimes it is going to be so much cricket that you may switch to IPL ( ISL) betting.