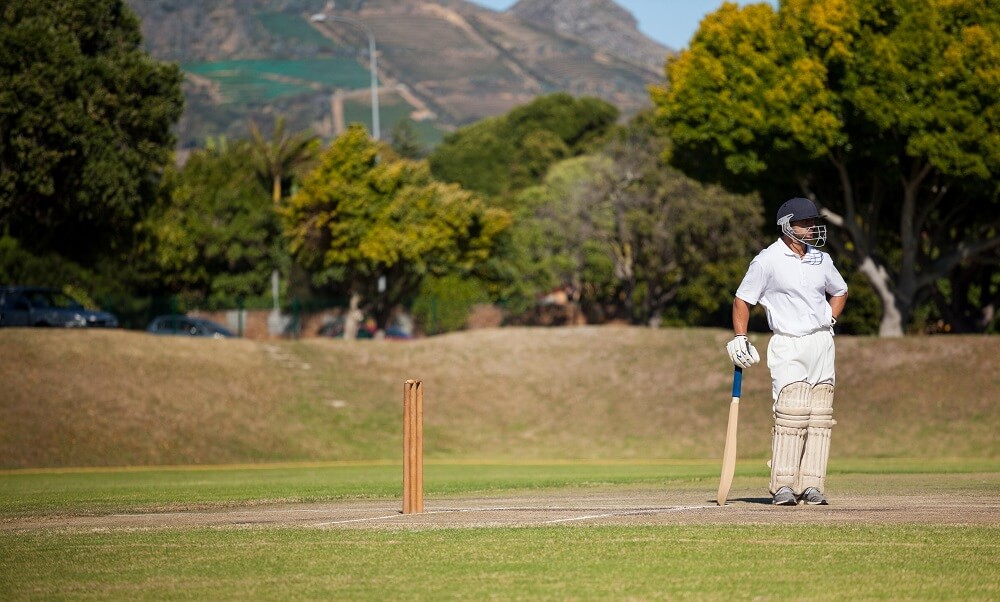 The IPL was postponed by the BCCI after a discovery that at least one positive case of Covid-19 had been reported at three or possibly four teams. What can we expect to happen now? And what about the T20 World Cup scheduled to be hosted in India in November 2021? Can the IPL resume? It could take some time if it does.

According to a statement released to media outlets by the BCCI, “It is imperative that the tournament is now suspended, and everyone goes back to their families and loved ones in these trying times… The BCCI will do everything in its powers to arrange for the secure and safe passage of all the participants in IPL 2021… The BCCI would like to thank all the healthcare workers, state associations, players, support staff, franchises, sponsors, partners and all the service providers who have tried their best to organise IPL 2021 even in these extremely difficult times.”

The Question on Everyone’s Mind: When Will IPL Resume?

So, when is the IPL likely to resume if it does? That is the question likely to be on everyone’s minds after all the participants have returned home safe and secure. There does not seem to be an end to the spread of Covid-19 in sight, at least in the foreseeable future. So, a resumption of the IPL can be ruled out at least until India complete their tour of England. Admittedly, there is an interval in July after the end of the WTC final and the start of the test series between England and India, when India’s top players will be free. However, it could be logistically impossible to conduct the remaining matches of the IPL — at some venue outside India such as the UAE — within the short interval to allow the India-England series to go ahead undisturbed.

September Could Be the Best Time to Resume IPL 2021

India will complete the England tests and be back in September. New Zealand are scheduled to visit India for a series before the World Cup. So, the best possible slot in which to resume and complete the remaining IPL 2021 competition could be September. If the officials in charge in the BCCI start planning immediately, they could have sufficient time to handle the venues and the logistics.

Immediate Challenge is to get Overseas Participants Safely Home

The immediate challenge for the BCCI is to ensure a safe passage home for all overseas participants of IPL 2021. As matters stand, in almost every country, there is a ban on incoming flights from India; others are considering imposing such a ban. Australia have already done so. New Zealand are permitting citizens to return. The UK has made it mandatory for residents and citizens allowed to fly in from India to undergo an eight-day quarantine at a government-approved hotel, with mandatory testing on days two and eight. Flights from India are no longer entertained by the UAE, while Bangladesh which has suspended air travel from India is allowing entry via the land border, provided travellers fulfil a mandatory 14-day quarantine.

Will the T20 World Cup Be Held in India?

A lesson that the BCCI must have drawn from IPL 2021 is that organizing a multi-franchise event at multiple venues with concomitant air travel can be easier said than done. A plethora of cases happened even within a strict bio-bubble environment, within days of flights from Mumbai and Chennai to Ahmedabad and Delhi. The incidents have caused stakeholders to question whether it would be safe to hold the T20 World Cup, as planned, in India. Undoubtedly, the matter is being considered by the ICC who will likely seek the BCCI’s inputs as well. The UAE has already been named as a back-up option if the need arises.