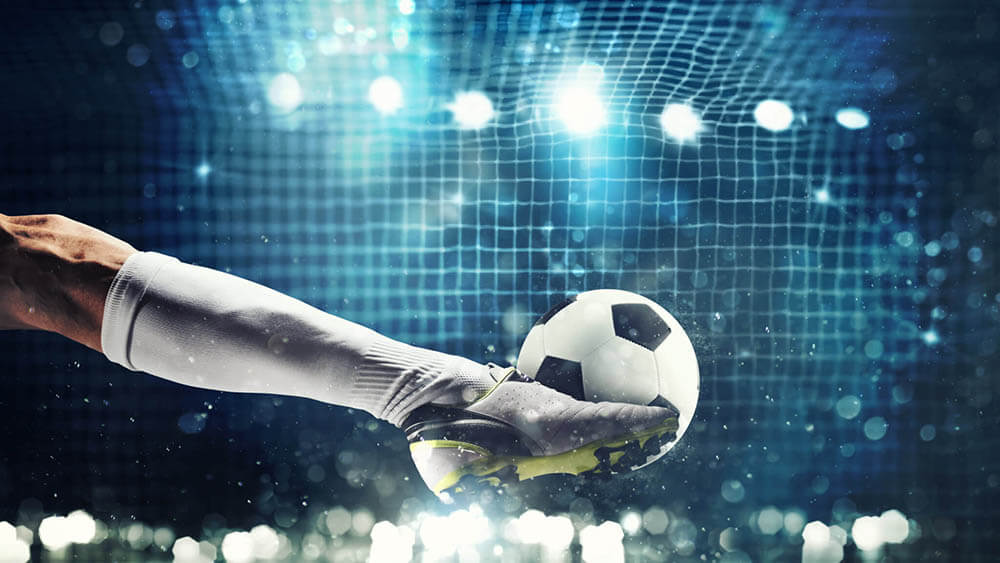 All roads lead to the Molineux as Nuno Espirito Santo’s boys clash with the visiting Villans. It promises to be an exciting as well as slightly difficult match to predict. The teams share a few similarities. Both teams will be expected to play with heavy intensity as they are eagerly looking for some form of redemption after both have lost their previous games. They are both plagued with injury-related problems. Both teams are also currently placed in the middle of the table.

The home side has managed to gather 17 points from their 11 games played and they currently are placed 10th. Aston Villa has got 15 points from only 9 games. Their game against Newcastle was postponed due to concern about the rise in COVID-19 cases. Aston Villa is currently 12th in the English Premier League.

The Wolverhampton Wanderers vs Aston Villa will see the Wolves side that lost 4-0 to Liverpool play again without their integral attack-head, Raul Jimenez. Adama Traore is still available and up to the task, he can be quite a threat to the opposition defence. Based on their previous performance, they, on average, have 1 goal per match. They have also managed 5wins, 2 draws and 4 losses throughout the season. Their WDL for their last 6 games has been LWDLWD.

Aston Villa, on the other hand, have got all the rest they could have wished for so we expect more agility from them. Although they have a lot to worry about in their run of form, they have lost 4 of their last 6 games and are currently doubtful about their playmaker Ross Barkley’s state ahead of the match. We still expect goals from them as they have averaged 2.22 goals per match this season. They have a total of 5 wins and 4 losses and a 6-match WDL ratio of LLWLLW.

Their last two head-to-head games ended in favour of Wolves.

Here are the best odds offered so far:

We predict a 1-1 draw for the teams involved, although Wolves hold a slightly better chance of winning this game.

We also predict that speaking of goals, we will be having an under-2.5-goal game, a result of both teams’ relatively unimpressive scoring record in their previous games.

While it is clear that this game will be a rather competitive one, what we have tried to do is to present you with the best odds and predictions that you will need in order to win big while betting on this game. This Wolverhampton Wanderers vs Aston Villa prediction has been prepared for you by 4rabet, your home for the best match predictions and odds.