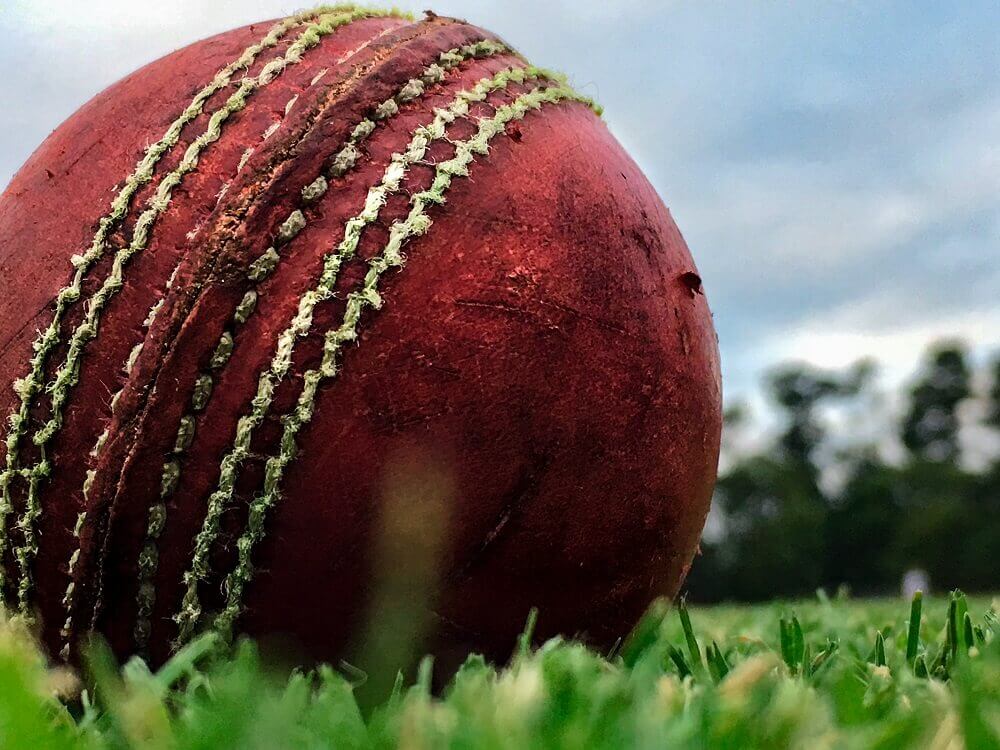 Worcestershire take on Durham on May 13, the first day of a 4-day match from  May 13 to 16, 2021. The County Championship 2021 Group A match starts at 11:00 AM BST (3:30 PM IST) and will be played at the Riverside Ground, Chester-le-Street. The match pitches a Worcestershire side that haven’t yet won a game in the County Championships (4 draws) against a Durham side with 1 win, 2 draws and 1 loss to their name.

Durham find themselves second in the group A standings, only a point behind group leaders Warwickshire who they beat last time out, their first win of the season. They have accrued 53 points so far, with one win, a loss and two draws. They won against Warwickshire by an innings and 127 runs in a commanding performance. They looked in control of the match from day 1 and looked threatened only very rarely. They’ll hope for a similar performance at home against a Worcestershire side that’s still looking for their first win of the season.

Worcestershire are currently third, only one point behind second-placed Durham, despite having drawn all of their 4 matches to date. Their lofty position is thanks to a tweak in the rules of the County Championship this year that sees the teams take eight points for a draw as opposed to the five it was earlier. Their fourth match of the competition against Essex was played in chilly conditions and the drab cricket that played out on the pitch did nothing to raise the excitement factor. Although both sides fought hard throughout, showing skill and commitment, the frozen surface with very little grass made for very slow and unexciting cricket. There is a feeling that Worcestershire would find it really hard to win games here if the wickets continue to be like this.

In the last 5 meetings between the sides, Worcestershire have won twice, Durham twice and the last match ended in a draw.

Group 1 has been very tight so far, with the group leaders only on 54 points, compared to the 74 in group 2 and 79 in group 3. This suggests that the teams are very evenly matched and you can expect close matches whenever the teams take to the pitch.

With both sides only separated by one point and the quality both teams offer, Worcestershire vs Durham is expected to be a close one. A narrow Durham win is predicted, although a draw wouldn’t be an unexpected result.

Both sides go into DUR vs WOR knowing that a win would increase their chances of finishing in the top two of group A and qualifying for Division 1 of the County Championship for a shot at the Championship trophy of the Bob Willis Trophy. The stakes are very high for both sides. Join in the excitement by placing your bets here, at 4rabet, with our amazing rates and quick payouts.