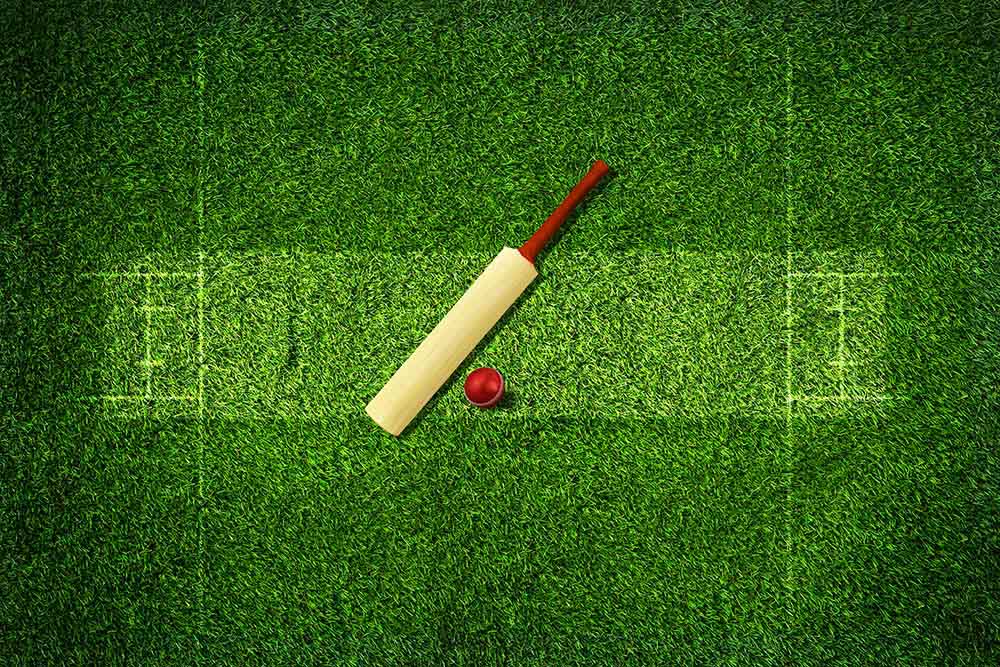 It is the battle between the table toppers in Group 3 as Yorkshire take on Lancashire at the Emirates Old Trafford in Manchester. Both these teams have been in great form and in fact, they have had a very similar run in this tournament as well. Both Yorkshire and Lancashire have three wins and three draws. All three wins for both teams were successive (between games two to four).

Lancashire started with a draw before winning three games on the bounce. In fact, all their three wins were convincing ones. They beat Northamptonshire by 206 runs before beating Kent by an innings and five runs. They hunted down 253 against Sussex to make it three in a row before they had two rain-affected draws. Lancashire’s batting has been good while the bowlers have been pretty consistent as well.

On the other hand, Yorkshire also started with a draw before winning three matches on the trot. However, their wins were a lot closer when compared to Lancashire. They beat Kent by 200 runs to get their first win of the season. Their next two wins which came against Sussex and Northamptonshire were nervy wins. They conceded the first innings lead but managed to defend scores of 234 and 219 respectively in the fourth innings against the two sides. Their batting has blown hot and cold throughout this season and barring Adam Lyth and maybe Harry Brook to an extent, none of them have been anywhere close to being consistent. The bowling has fared really well and it is because of the bowling that Yorkshire find themselves in the top two.

Both sides will be losing big players for the coming games. Lancashire will be without James Anderson while Yorkshire lose Joe Root as both players will join the England Test team for their upcoming Test series against New Zealand.

Lancashire are at the top of the points table in Group 3 with 101 points while Yorkshire follow them closely on No. 2 with 98 points.

Yorkshire have been absolutely dominant in this rivalry against Lancashire. Since the start of the 2017 season, Yorkshire and Lancashire have squared off five times and Yorkshire have ended up winning three of those encounters. Moreover, the wins have been dominant performances from Yorkshire as well and all of them have been by fairly big margins. The two draws were high-scoring and rain-affected ones.