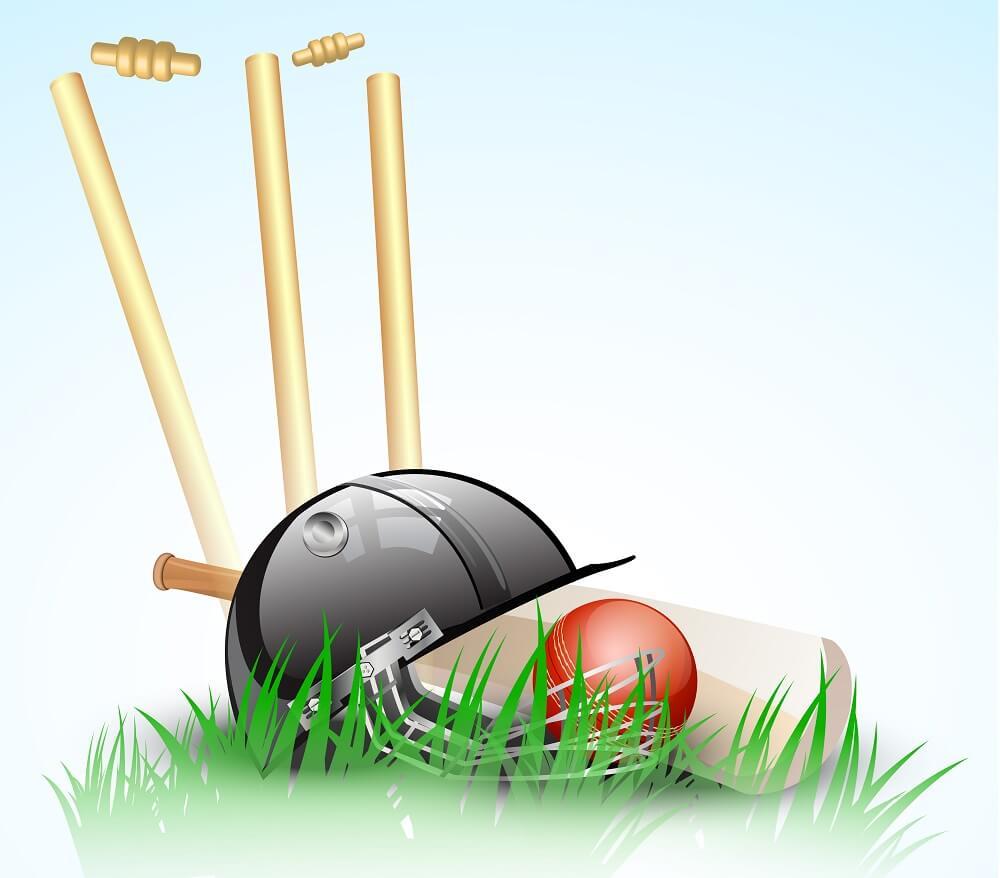 Having only played Test cricket against Afghanistan, Sri Lanka, and Bangladesh since 2017, Zimbabwe finally had the chance to match up against Pakistan in a top Test series. Most indications before the 1st Test were that Pakistan would have too much for this Zimbabwean side who do not really play this game format against the best Top sides, and those indications were confirmed. Pakistan won convincingly by an innings and 116 runs.

However, as this second game draws closer, Zimbabwe can take confidence that Pakistan has got one of the worst away records in Tests among mid-table teams. Of their last twelve Tests, they have lost nine, drawn two, and won one. That singular win came in the first of this two-match series.

Heading into the second game of this Test series, Pakistan take the edge on the form table, having won three of their last five games. Zimbabwe have won one, lost three, and drawn 1 of their last five completed matches. That said, they will be looking to draw some inspiration from their hugely impressive win over Pakistan back in 2013 as that win also came in Harare.

Pakistan are clear when it comes to the head-to-head record between these two teams.

Zimbabwe will be looking to Regis Chakabva to recreate some of his impressive domestic form in an international match of this caliber. Before the first match in the series, he had only put a half-century in his last 21 innings in Test cricket, numbers far removed from his strong domestic showings. This match will be a perfect opportunity for him to prove a point that he can also perform on the bigger stages. If that happens, then Zimbabwe’s chances of getting something out of this game are significantly improved.

Pakistan will head into this match as the favourites based on their experience and recent form, and if they play as they did in the first match of the Test series, then they might just have too much for Zimbabwe.

This match will serve up a lot of exciting clashes between top talents and experienced veterans looking to prove a point, and we are certain that those clashes will make it an even more exciting spectacle for fans and neutrals alike. There is a lot of pride at stake, and neither team can afford to lose. Join in on the fun by placing your bets with 4rabet. Stand a chance to win big!