4ranews / Other / Cybersport / How to bet on Dota 2: Tips and Strategies

How to bet on Dota 2: Tips and Strategies 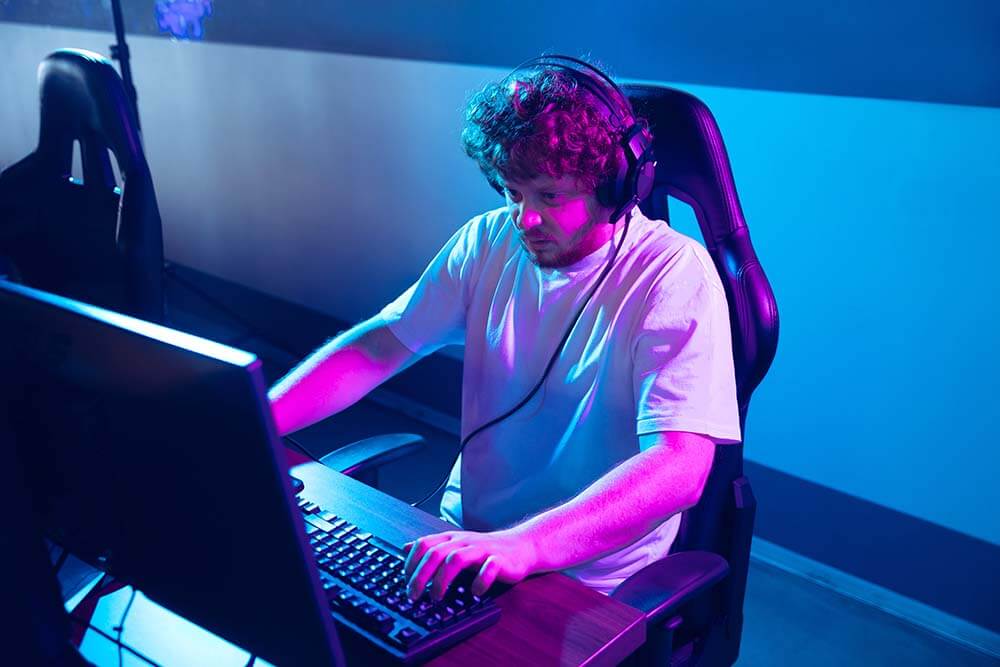 Dota 2 is an online multiplayer gaming platform where two teams with five players compete; each player controls a significant avatar called the Hero. There are 119 characters in the game, but the players directly control only five characters. These are the ‘hero’ characters.

The rest are computer controlled-characters called Creeps. The strongest creep is called Roshan. Each character is either a core character – one who sees much action and gains strength in the game or a supporting character – more reserved but helps their team with health and other advantages.

The goal in the game is to destroy the building located centrally in the opponent’s domain. This building is called an ‘ancient’. This is what determines victory in the game. To achieve this objective, the gamers’ heroes will need to combat other heroes at different times and locations. Most competitions online don’t end in one game. They usually form a set of three or five.

The virtual structure upon which the whole game is played is called the Map. Each team has a section of the map where their territory lies and the ‘ancient’ is found.

What makes the game even more interesting is that each hero in the game differs from one another in some particular strengths or weaknesses. Individual gamers in a team specialise in developing competence in controlling a character and operating in a specific map portion.

Like many other online multiplayer games, Dota 2 is great fun to play. It is even more fun to place bets and win on the Multiple Online Betting Arena(MOBAs) when you have understood the rudiments of the game. Also, it is very competitive; just last year, as much as $34 million, all of it mostly crowd-funded cash prize, was won by teams at its first major tournament called The International.

Further in this article, we’ll go through the basic things you’ll need to know to navigate and successfully profit from Dota 2.

How Does Dota 2 Betting Work?

There are many ways to win on Dota 2. There is an outcome betting where you can place bets on the game’s outcome. This type of betting is done before the game. There is also the option of live betting. It is done while the game is on. Live betting gives you the benefit of evaluating your options live so that you can make better decisions.

There are many parameters to place bets on in the game, but what matters most is that you understand what each one entails. It is also advisable to have played the game before you get involved in placing bets.

How to Bet on Dota 2: Understanding Odds

Odds are a universal betting language term that describes how much a bettor stands to win if a market’s outcome (what is being bet upon) succeeds. The amount the bettor stakes is multiplied by the odds to calculate his winnings and in case the market fails, he loses his initial stake.

It usually follows the rule that the more likely an event is to happen, the lower the odds are and vice versa. For example, if two teams meet in Dota 2 and one group is more dominant, has a more impressive winning streak, it is generally expected that they would have a lower odds value compared to the other team. We would refer to the other team as underdogs as they are less likely to win the game.

To spice things up, we have more options than the plain odds betting to make the whole thing even more competitive. It is also possible to accumulate odds for more than one outcome of a market. For instance, if team A’s winning odds are 1.5 and team B’s winning odds are 1.8 and they are playing different games, you can combine or accumulate these odds and get 1.5×1.8, which gives you 2.7 odds. If both teams win and you staked 1000 INR, you would be taking 1000 INR home. The only problem with this arrangement is that as you accumulate odds, you also increase the risks involved in betting as the new pre-conditions must be fulfilled by the teams you have bet on for the market to win.

Types of Bets in Dota 2

Knowing how many options you are presented with helps you make better choices, so here is a rundown of the different ways you can bet:

Here, you are merely betting on the game’s outcome, simply who wins at the end of the map or the group of sets. This type is the most common and most straightforward. It works with the odds allotted to each team. It doesn’t need the live betting feature. If it is a set of three or five games, there will always be an overall winner, but in a set of two games, a bet on a draw is possible.

This tool is used by bookmakers to even out the playing field when stronger teams meet weaker ones. An advantage is added to the underdog while a deficit is subtracted from the team tipped as favourites to win.

This arrangement is only obtainable in competitions with best-of-three and best-of-five games. In the best-of-three games, a handicap of +1.5/-1.5 is used, i.e. 1.5 points are subtracted from the stronger team, or 1.5 points are added to the weaker team, but never both at the same time. The stronger team will have to win 2-0 to provide a win for those who handicap-bet. If the game ends 2-1, then the underdogs offer a win for those who handicap-bet on them.

Again, this is exclusive to games that are best-of-sets. What is being bet upon here is for how many rounds the game will run. You get a decimal value like 2.5. If you think one side will carry the game in just two rounds (2-0), then you take the under 2.5 because 2+0=2 and 2 is less than 2.5.

For best-of-five games, this value may be set by the bookmakers at 3.5 or 4.5; the same idea holds.

These are called proposition bets because they are statements or propositions that do not rely on games’ outcomes. They are more compatible with live betting. Such propositions as:

And so much more.

Use Data to Your Advantage

It is important to note that Dota 2 is a very competitive event with betting on it also being very tough. You get ahead with better information. The more knowledgeable you are, the better choices you will make and the better the outcome you will get in the end.

Here are some things to consider when you’re seeking data.

In conclusion, the potential gain you get from betting on Dota 2 can be maximised when you are better aware of the details affecting the game and that is what we have provided you with. Here, on 4rabet, we also offer the best odds for the game. Bet responsibly!