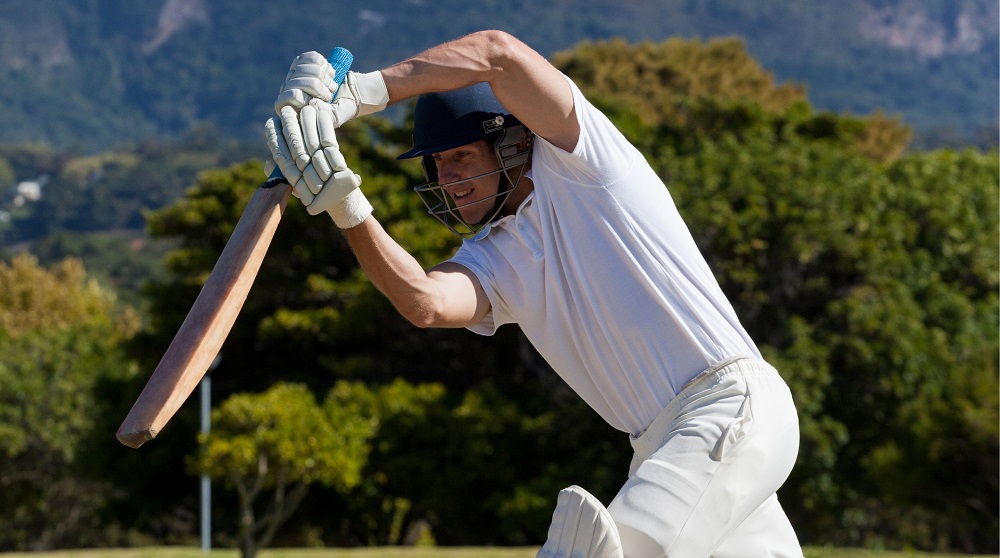 In cricket, batters come in all shapes and sizes. Some come into the game with an aggressive style, while others are known for their ironclad defensive capabilities, with yet others evolving from one to the other, or staying somewhere in between. While some batters go on to have long, illustrious careers, others burn up bright and early only to fade out.

The same is true when it comes to the top 10 batters fastest to a thousand runs. Whether they flesh out their prospects or not is irrelevant, because regardless of the length of their careers, the mark they left on the game is indelible — at least until someone better and quicker comes along. Here are the top 10 Test batters fastest to 1000 runs.

This England legend was a prodigy from the get-go, and the closest thing to Sir Donald Bradman the British Isles ever produced. Making his debut in June 1924, Sutcliffe immediately set about putting some big numbers on the board. By February 1925, in just 244 days, he had crossed the 1000 run milestone in just 12 innings, getting there against Australia in Melbourne in a match that saw the hosts suffer an innings defeat — with Sutcliffe’s 143 playing a major role in the outcome. The prolific batter would go on to make 4,555 runs across 84 innings at an average of 60.73.

Etched firmly into the storied history of West Indian cricket, the knighted Weekes averaged a whopping 58.61 across his 81 innings. He equalled Sutcliffe’s record in terms of innings, but it took him longer to get there in terms of time, with a year and 14 days between his January 1948 debut and the February 1949 match where he got to the milestone. The match in question was in India and went right down to the wire before ending in a draw with the hosts 6 runs and visitors 2 wickets from victory.

Considering where his career eventually ended up, one could be forgiven for thinking that Bradman’s first thousand runs came rather slowly. After his debut at the end of November 1928, the greatest of all time by many metrics got to the milestone with a triple century in his 13th innings in Leeds. Despite his Herculean effort, however, the match ended in an otherwise uneventful draw a little into the third innings.

Like the aforementioned Weekes, Harvey made his debut in January 1948. It took him just one innings more than Bradman to get to 1000 runs, but in terms of time, it took him almost 3 years to get to the milestone. He may not have been as dominant as the others on this list — averaging a less remarkable 48.41 over 137 innings, but he was undoubtedly brilliant. He got to his own thousand against England in Brisbane, getting 74 in a low-scoring match that saw Australia defeat the visitors by 70 runs. Unlike the four before him, Vinod Kambli was a case of incredible talent that faded away into obscurity due to an unfortunately unstable mind. After his debut in January 1993, Kambli scored two double centuries and two centuries in his first 7 innings to catapult himself to 1000 runs in just 14 innings, getting to the milestone in a little less than 2 years. It was a match against the West Indies in Mumbai that India won by 96 runs, where Kambli got 40 runs in the first innings. Sadly, he would retire from Tests a few months later at just 24 years of age after two poor series.

One of England’s greatest batters, Len Hutton made his debut in the summer of 1937. Just under two years from then, he had already piled up a thousand runs to his game, which came from a mere 16 innings. The pivotal thousandth run came against the West Indies at Lord’s when Hutton scored a massive 196 to give England the decisive edge that saw them bag the match. Hutton went on to score 6,971 runs from 138 innings for his country, which included a mammoth 364 that remained the highest individual Test score until 1958.

Like Neil Harvey, Worrell didn’t quite reach the same level of brilliance as some of the others on this list, but was nevertheless an important player for the West Indies in the Post-War years. Also unlike his predecessors on this list, Worrell took almost 4 years to get to a thousand runs, albeit in just 16 innings like Hutton. He got to 1000 against Australia in Adelaide in a match which the West Indies went on to win comfortably. Despite a great start to his career, Rowe had a surprisingly short career due to several health concerns including vision problems and a grass allergy. Nevertheless, he got to his kilo of runs in just over 2 years, taking the same 16 innings as Worrell and Hutton. The climactic runs came as part of a 123-run knock against England in Port of Spain. Despite his contribution, the Windies went on to lose the match by a close margin.

The fifth and final West Indian on this list, George Headley’s debut came in January 1930, and he hit his 1000th run in just over a year battling Australia in Sydney. His 105 was instrumental in getting his team to victory in a tightly contested match. Despite fantastic consistency across his career, Headley only played 22 matches, with the prime of his career being hampered by World War II.

If you thought it had taken Worrell a long time to get his 1000 runs, it had taken Barnes almost 10 years to get his own. To be fair, World War II fell in between. This was a pity, as Barnes made 1072 runs in just 19 innings, averaging 63.05. His 1000th run was scored against England at Lord’s, where he made 141 as part of a massive victory for the visitors.