All Virat Kohli’s Centuries in IPL 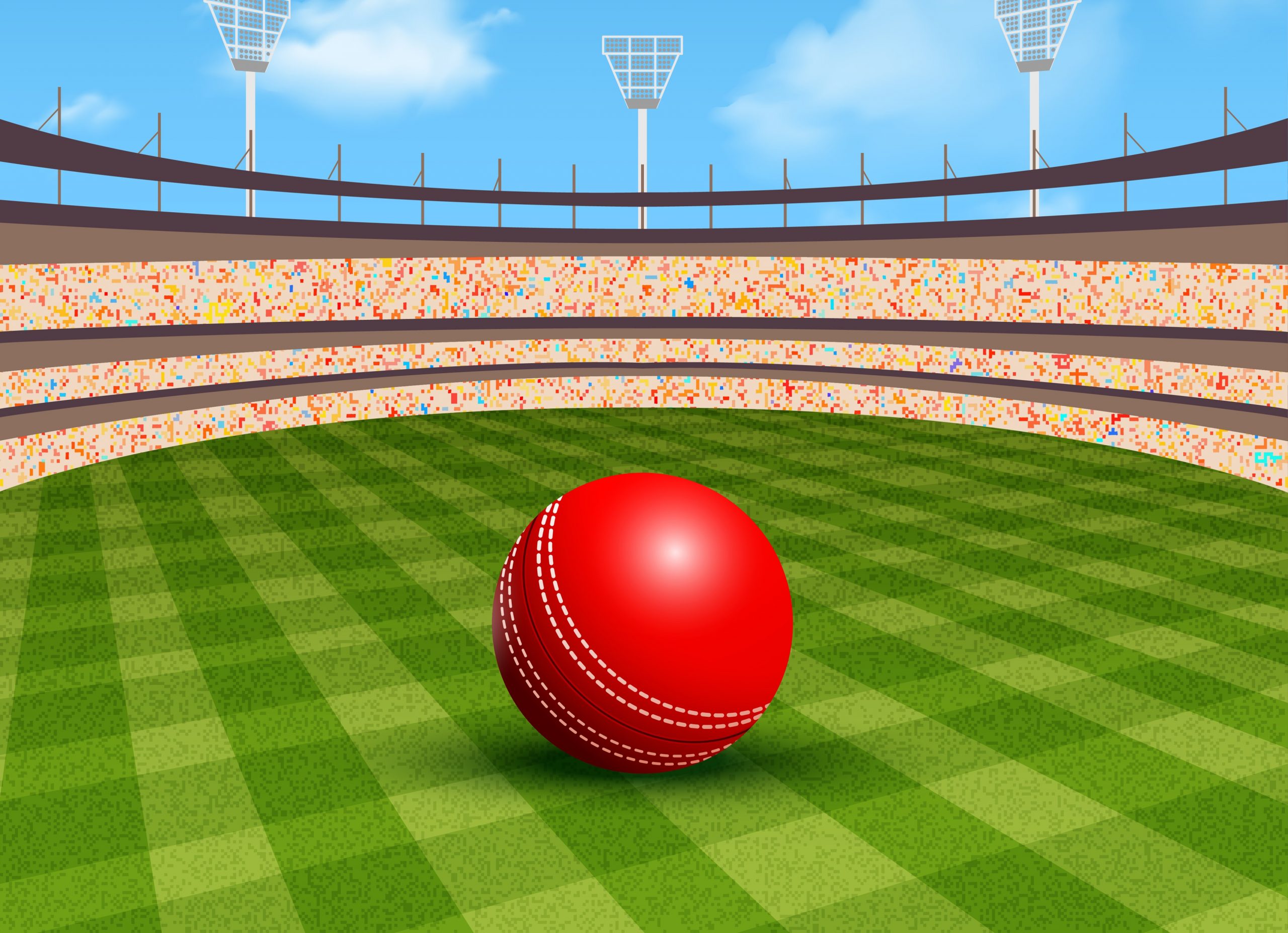 Virat Kohli has made five centuries in the IPL. He made four of his hundreds in the 2016 edition which was by far his most prolific season, when he scored 973 runs in 16 matches at 81.08, with 7 fifties and 4 tons. In the process, Kohli registered a strike rate of 152.03, including 83 fours and 38 sixes.

Kohli made his first four IPL centuries in the 2016 season and added a fifth in the 2019 edition of the competition. In this article, we have described Virat Kohli’s IPL 2016 centuries followed by the story of his fifth 100 in the IPL.

100 not out versus Gujarat Lions

Kohli scored his first IPL century on 24 April 2016 against Gujarat Lions. In that game, RCB batted first. RCB lost the wickets of Watson and De Villers with the scorecard reading 59/2, when KL Rahul joined Kohli at the crease. Both batsmen stayed at the crease until the last ball of the innings.

Carried his Bat Through

Kohli remained not out on 100 scored off 63 balls in his team’s score of 180/2. But his effort went in vain as Lions chased down the target with 2 wickets and 3 balls to spare.

108 not out versus Rising Pune Supergiant

On May 7, 2016, RCB faced Rising Pune Supergiant who batted first and scored 191/6. Kohli shared a 94-run opening stand with Rahul as he scored an unbeaten 108 off 58 balls to take his team home with 7 wickets and 3 balls to spare.

The Highest Partnership for any Wicket in the IPL

Kohli scored 109 from 55 balls to register his third ton of the season. Kohli and De Villers got together in a second-wicket stand of 229, setting a record for the highest ever partnership for any wicket in the IPL.

But after Gayle was out in the 11th over, Kohli went on the rampage, helping to add 52 more runs in the next four overs before he was out. In reply KXIP could manage only 120/9 in 14 overs rendering RCB the winners by 82 runs (D/L method).

On 19 April 2019, KKR hosted RCB at Kolkata’s Eden Gardens. Batting first, RCB scored 213/4 in their allotted 20 overs, to which Kohli contributed 100 from 58 balls. When KKR replied, they fell tantalisingly short, after being restricted to 203/5.

One of the most successful batsmen in the IPL, Virat Kohli has scored 6076 runs from 199 matches, averaging 37.97, with an average strike rate of 130.41. With 524 fours and 205 sixes to show for his effort, Kohli has made 40 fifties and 5 centuries. He has played all his matches for Royal Challengers Bangalore whom he has represented since the inaugural edition of the IPL in 2008.