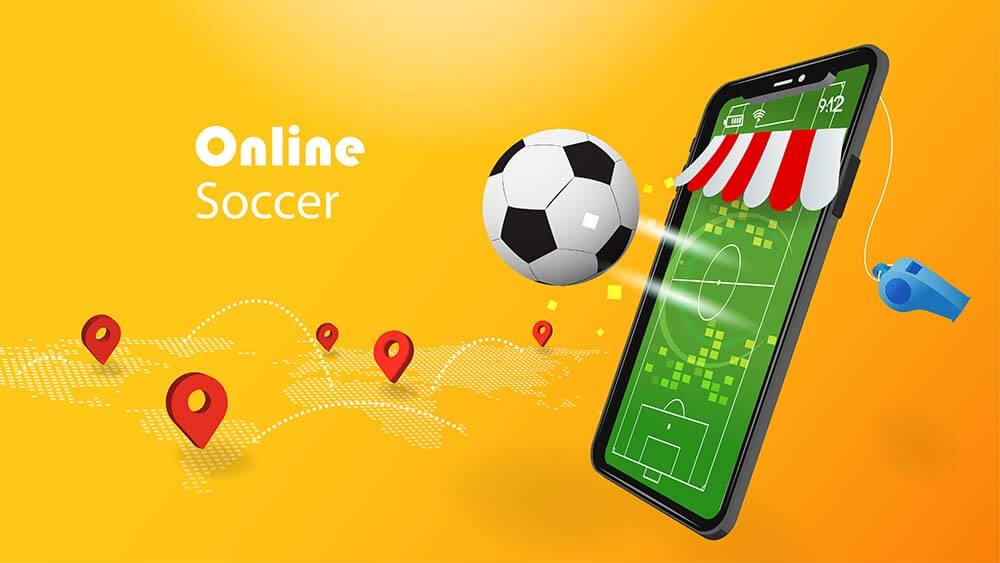 We cover the Arsenal vs Manchester United preview and odds for the English Premier League match scheduled to be played at Emirates Stadium on 30 January 2021. After 19 matches, Manchester United are atop the points table, while Arsenal are nine rungs below them, having played 19 matches themselves.

A welcome double from Pierre-Emerick Aubameyang helped the Gunners to move up to 10th place on the table after they registered a 3-0 win against an abject Newcastle on 19 January. The striker from Gabon had only one goal in his previous nine games in the Premier League. Five minutes after the interval, he beat Emil Krafth, en route to driving a ball past Magpies’ keeper Karl Darlow at the near post to put Arsenal 1-0 up. On the hour, Emile Smith-Rowe outpaced Newcastle’s Jamal Lascelles to square the ball for Saka to tap in, making it 2-0 to Arsenal. Aubameyang doubled his tally with an open goal after he was set up by Cedric Soares to give the Gunners their fourth win in five league matches.

On 17 January, Manchester United held Liverpool to a goalless draw at Anfield in a match that failed to live up to the hype as a potential title race marker. Only five days earlier had United leapfrogged the defending champions to the top of the table after a win on the road at Burnley. Victory at Anfield would have underscored their credentials as the strongest title aspirants of the season. But Liverpool’s recent unbeaten run at Anfield was hardly in danger of being halted. At least not until late in the game when Alisson brought off great saves following close-range shots from Bruno Fernandes and Paul Pogba. But the home team struggled to find the fluidity in attack they had displayed in their title-winning season last year. They had no goal to show for all their dominant possession, for the third consecutive game.

We predict that Manchester United will beat Arsenal 2-1.

The head-to-head stats show Manchester United with a 112-110 advantage in 410 games played between the sides as you can see in the chart below. Manchester United have remained unbeaten since November 2020, when they lost to Arsenal at Old Trafford. There is no denying that Arsenal have also been in great form in recent matches, with five wins in their last six games in all competitions. However, United have struck a rare vein, bringing back memories of the Alex Ferguson era.