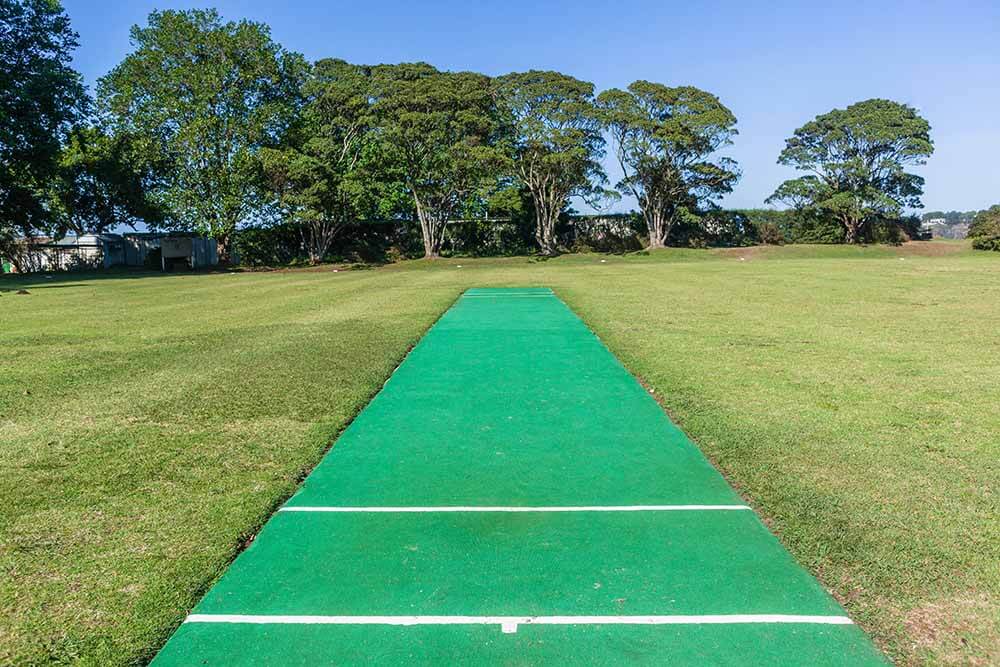 The five-match T20I series is done and dusted and the caravan of Australia’s tour of West Indies now moves to Bridgetown in Barbados for the three-match ODI series. This series is a part of the ICC Men’s Cricket World Cup Super League. Both West Indies and Australia have played six games each in this World Cup qualifying league.

West Indies have played two ODI series in 2021. They lost one 0-3 before winning one 3-0. They travelled to Bangladesh with a second-string squad and were thrashed 0-3. However, they had all their big guns back for the series against Sri Lanka at home and they won 3-0. Hence, with 30 points, the ‘Men in Maroon’ are currently eighth on the points table. Even prior to that, West Indies’ ODI form swayed quite a bit and hence, the Kieron Pollard-led side will be in search of some consistency. They will be high on confidence though after their emphatic 4-1 series win in the T20Is.

On the other hand, Australia have had decent success in the last couple of series and are placed third on the Super League points table. They won back-to-back series against England and India – both 2-1 in the second half of 2020. The Aaron Finch-led side are yet to play an ODI game in 2021.

However, despite the change in format, the personnel remain the same for the Aussies. The middle-order will continue to remain a cause of concern as Australia will be without four out of the top five that featured in the ODI series against India back in November last year. Meanwhile, barring Pat Cummins, the bowling is more or less the same. Hence, Australia will hope they can improve from their shoddy middle-order performance in the T20Is.