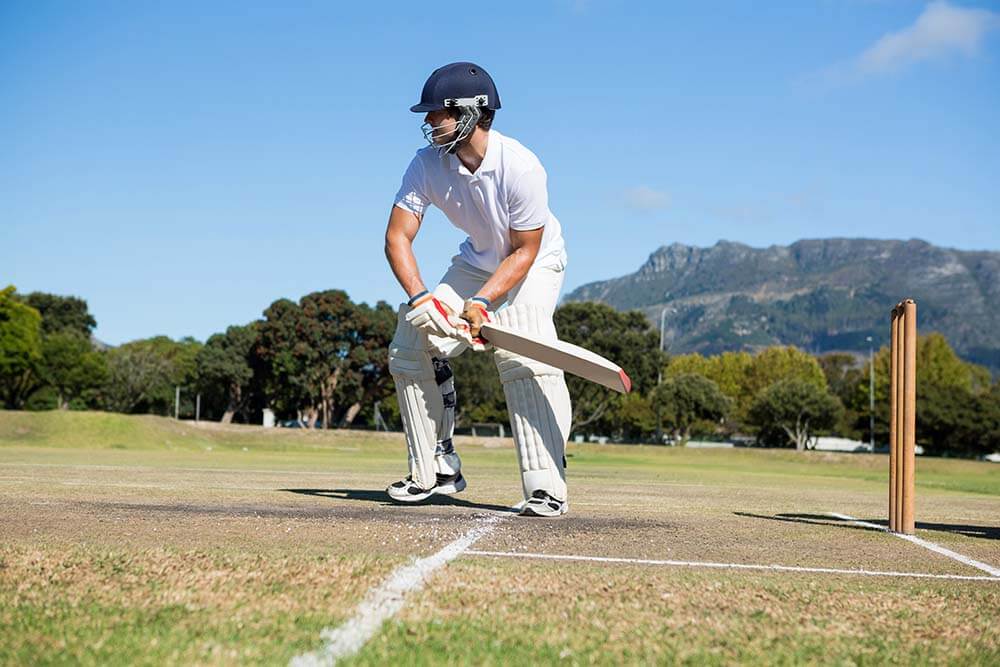 A bottom-placed Chennai Super Kings (CSK) will be up against an in-form and high-flying Kings XI Punjab (KXIP) in the 53rd match of this Indian Premier League (IPL). While MS Dhoni’s CSK are out of the playoffs race, KXIP are still in the hunt and have a chance of sneaking into the top four.

It’s been a forgettable tournament for the three-time champions. There is barely anything that has clicked for them. CSK haven’t been able to accumulate two wins in a row throughout this season and have struggled. The batting has been over-reliant on Faf du Plessis who has been in very good form but apart from him, there has been very little consistency from the others. The bowling has lacked bite and CSK haven’t been able to make those in-roads.

However, things have changed in the last couple of games as the youngsters who’ve come in have shown some spark and even the players like Imran Tahir, Mitchell Santner and Josh Hazlewood have shown decent variety. But it was already too late and CSK have been knocked out of the tournament. Hence, for the first time in the history of their IPL, they will not be playing the playoffs.

As far as KXIP are concerned, their tournament has taken a U-turn since the halfway stage. After losing six out of their first seven games, the KL Rahul-led side look down and out. However, they have staged a stunning comeback. They have beaten all the top teams in the competition and are looking dangerous.

The batting which was over-reliant on the top two seems settled on with the inclusion of Chris Gayle and Nicholas Pooran coming to form. The bowling looks sorted as well with Chris Jordan and young Akshdeep Singh handling the death-overs duties. The young leg-spinners Ravi Bishnoi and Murugan Ashwin have stepped up well too. Thus, things have come together nicely for Punjab and they have a real chance of making it to the playoffs.

This game will be played at the Sheikh Zayed Stadium in Abu Dhabi. We’ve seen some exciting cricket throughout the tournament at this venue and there is something in it for everybody. Chennai are out of the playoffs race and will be aiming to end the season on a high while Punjab look well-settled and have a big chance of qualifying for the playoffs.

The last time these two sides squared off against each other earlier this season, it was CSK who coasted home and recorded a thumping 10-wicket win when the chased down 179. Shane Watson and Faf du Plessis scored unbeaten 80s and helped CSK get their second win of the season.

The overall head to head record is in favour of CSK as well. MS Dhoni and his men have won 13 out of the 22 games they have played against Punjab.