4ranews / Cricket / Batsmen with Most Fours in Test Cricket

Batsmen with Most Fours in Test Cricket 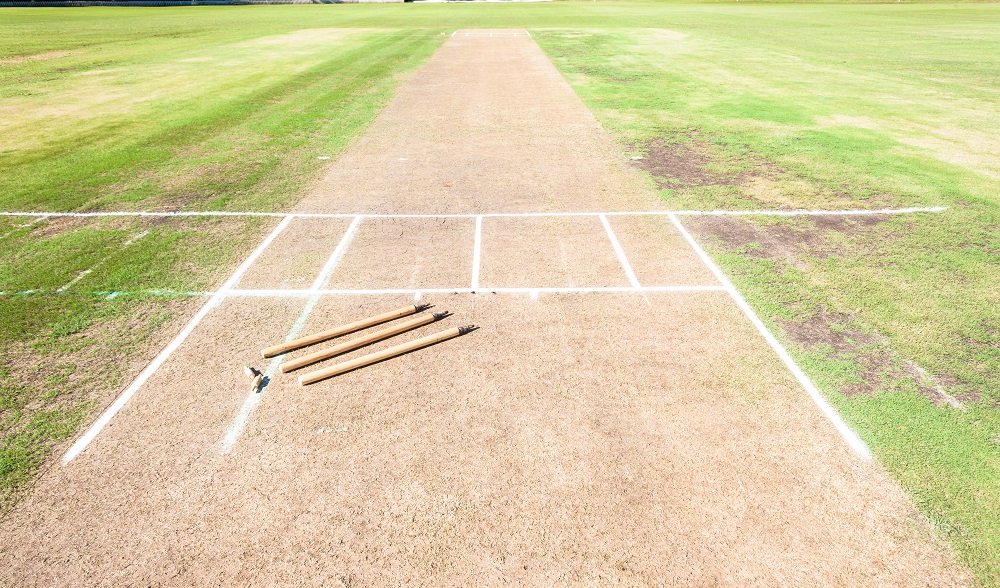 With its different style and dynamics, the original format of cricket certainly has a different meta from its limited overs variants. While bowlers get a lot more leeway and field restrictions all but don’t exist, the aggressively set field also makes way for plenty of open areas around the field, with many fielders being used up as multiple slips, forward short leg, gully, silly point, etc.

This means that there’s an interesting war between ball and bat in which the batter has the chance to hit the ball into the gaps with much more ease. Should they be able to hit it decently and barring a wet or overgrown outfield, they’ll be rewarded with a boundary. The batters who have made this illustrious list mastered the art of dispatching the ball past the ropes. Let’s take a look at the top 10 batters who did so the most.

List of cricketers with the most Test fours, + indicates incomplete records

There’s a reason why the man referred to by many as the God of Cricket is also called the Master Blaster — in fact, there are over 2,058 reasons. With a slew of trademark shots, including a straight drive comparable to Leonardo Da Vinci’s finest brushstrokes, Tendulkar was not shy about cutting loose when presented with even the slightest opportunity. Demonstrating immense longevity over a career spanning 24 years, he played 329 innings over the course of 200 Tests (also the standing record for most matches/innings played by a cricketer), scoring a staggering 15,921 runs at an average of 53.78. Tendulkar also holds the record for the highest number of ODI fours.

For a man given the moniker of ‘The Wall’ and widely regarded as one of the best defensive players of all time, Dravid was no slouch when it came to getting those boundaries. A technically sound cricketer with the calmest temperament one can imagine, he had shots that could send the ball all over the park without a heave or an unorthodox show of cheek. Dravid played 286 innings in 164 Tests, and hit a whopping 1,654 boundaries on the way to 13,288 runs at 52.31 per innings. One of the finest batters the West Indies has ever produced, Lara is the only man to ever have cracked a quadruple century in international cricket. The most famous southpaw in Test cricket played only 232 innings over 131 matches, but in that time he put the ball past the rope on the bounce 1,559 times. Lara scored a total of 11,953 runs at an average of 52.88, falling just 47 runs short of what would have been another feather in his cap.

One of the finest cricketing sons Australia ever produced, Ponting has many an accolade in his name. In this category, he comes in fourth with 1,509 boundaries to his name. Over a 17-year career, he played 168 Tests. In the 287 innings therein, he racked up 13,378 runs — the second-most by any player — at a commendable average of 51.85. He also scored 41 centuries over his career, which is the third-most of all time.

One of Sri Lanka’s dynamic duo, Sangakkara was an incredible player in every format of the game. While Sachin Tendulkar’s longevity was incredible, Sangakkara’s consistency over his relatively shorter career was just as mind-boggling. The former keeper-batter scored 12,400 runs over his 233-innings, 134 match career, and those runs include 1491 fours. Sangakkara also boasts the highest batting average on this list with a stellar 57.40.

For the younger readers out there, imagine a player who has almost as many centuries in Test cricket like Tendulkar, and now has the ability to bowl faster than Curtly Ambrose. Kallis was a bonafide beast of a cricketer, and is by far the greatest all-rounder of the white kit format. With 13,289 runs — including 45 centuries — across 280 innings in 166 Tests, he carved his name into cricketing history. In this list, he comes sixth with 1488 boundaries.

One of England’s greatest captains of the modern era, Cook may not have had the batting acumen of some of the others on this list with a far lower average than any other entry, but he still managed to make a pretty good name for himself. In 291 innings across 161 Tests, Cook made 12,472 runs — the most by an Englishman — at an average of 45.35, with 1,442 fours thrown into the mix. Sangakkara’s partner in crime, Jayawardene was just as deadly as the former on the right day. He played 252 innings in 149 Tests, and piled up no less than 11,814 runs at an average of 49.84 runs per match. He was also prolific at hitting boundaries, smashing 1,387 fours over the course of a brilliant career.

The second West Indian to make this list, Chanderpaul had a lengthy career with the Caribbean side. With 164 matches under his belt, the former Windies captain batted in 280 innings and scored 11,867 runs at an average of 51.37. His tally of boundaries is a relatively modest 1,285.

There’s something special about Indian right-handers born in the 70s. It’s incredible that all three in this list played for their national team at the same time at one point. An utterly belligerent customer on his best day, Sehwag built up 8,586 runs at 49.34 during his relatively short 180-innings, 104 match career. He also caused the umpire to swipe his hand sideways 1,233 times during that career.